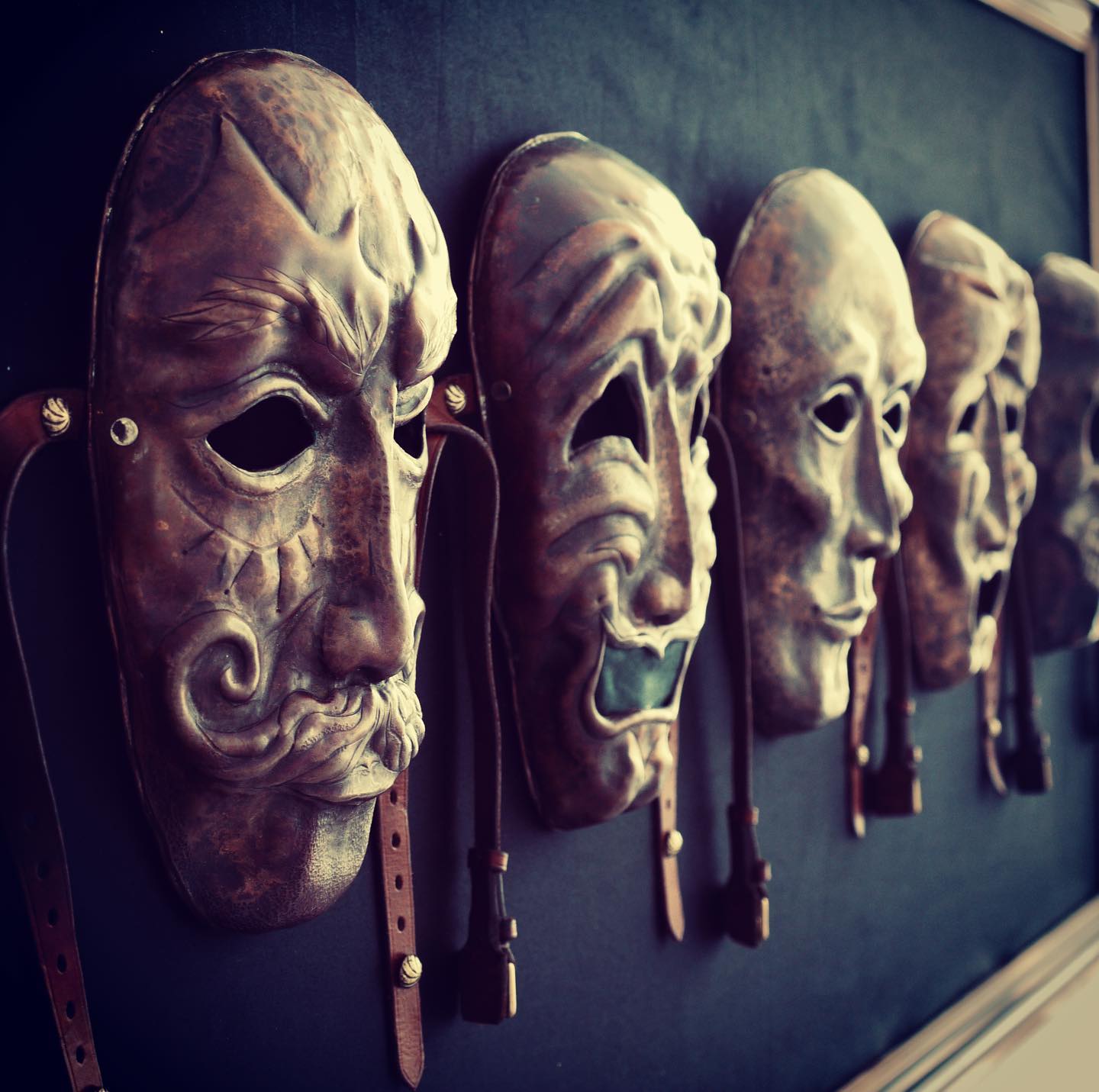 The Art & Craft Collective on Causewayside is presenting their first artistic/sculptural blacksmithing exhibition, showcasing the work of Jaxx Waygood @work_of_iron in his first solo exhibition after finishing his Masters degree at Edinburgh College of Art.

When he enrolled on the BA Artist Blacksmithing course at Hereford College of Arts (HCA) Jack discovered that his interests spanned architecture, engineering, nature, traveller culture and music, which still inspire and shape his work.

After graduating from HCA, he moved to Brecon, set up his own blacksmithing business and worked freelance as a special effects technician for film and television.

Working on popular productions such as ‘Poldark’ and ‘Casualty’ he became fascinated with pyrotechnics. He also studied the advanced traditional smithing course ‘design and forge work skills’, which he completed part time.

An international traveller he toured as a journeyman blacksmith. He closed his own shop and worked in forges all over the UK learning a wide range of different approaches to his trade.

In 2018 he was awarded a Winston Churchill Memorial Trust fellowship and the Queen Elizabeth Scholarship Trust to travel in Europe. While he was in Sweden Jack reconnected with his love for art at Steneby HDK (University of Gothenburg). This was a turning point in his work, and afterwards he experimented with figurative sculpture. He began developing his bizarre illustrative style, exploring the world of puppetry and performance.

He travelled in Japan and in New Zealand where he undertook some work on the props for the Lord of the Rings TV series.

Jack talked to The Edinburgh Reporter about his work in the latest episode of our podcast:

And most recently his work was on display at Hidden Door Festival:

‘The reason I got into working metal was to make art in the first place’.

Jack is now based in Edinburgh, having recently completed an MA in fine arts at Edinburgh College of Art.

Linsay Given Black of Art & Craft Collective said: “We are delighted to host Jack in his first solo exhibition since his graduation from Edinburgh College of Art.” 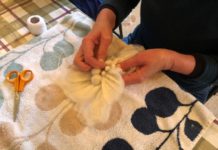 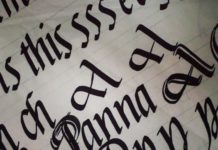 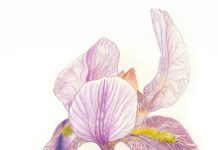 At Art & Craft Collective – The Expression of Flowers 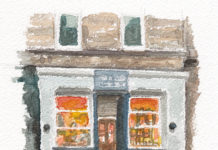 Art & Craft Collective has some Christmas gift ideas for you 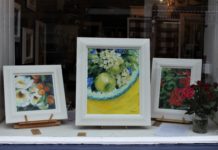 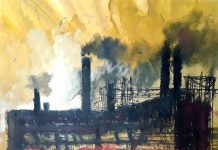 At the Art & Craft Collective this autumn – drawings and jewellery