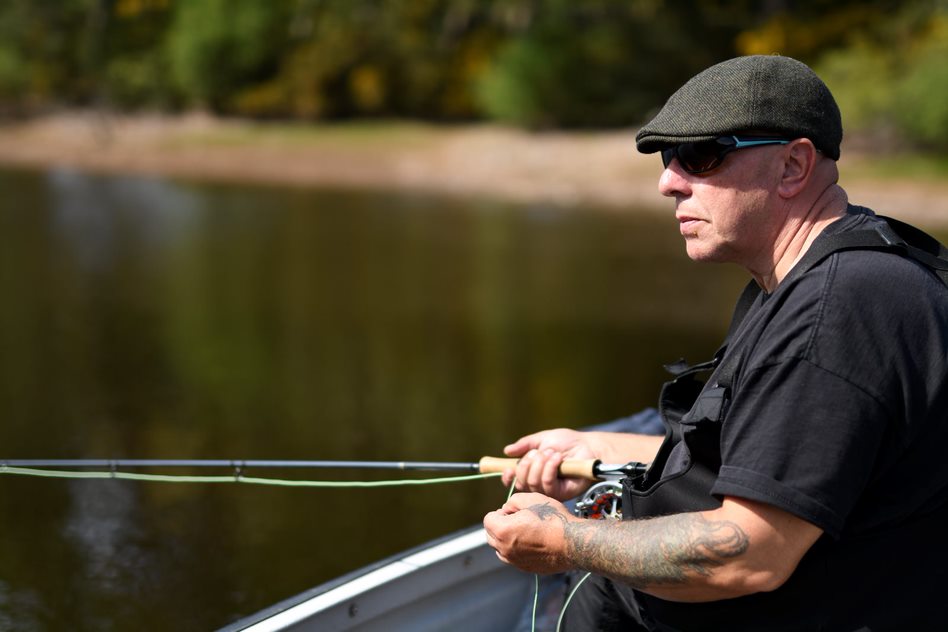 The initiative follows deaths in recent weeks – including one at Threipmuir near Edinburgh in The Pentland Hills – and the social media site Standing up for Fly Fishing in Scotland now has many posts from disgusted fishermen.

Taylor runs Glencorse Reservoir, recognised as one of the best fisheries in Scotland, and the Midlothian-based fishery owner argues that the Scottish Outdoor Access Code (SOAC) of 2003 requires an urgent review.

And he said: “Several waters which have been used for angling for decades are coming under intense pressure from various other water activities.

“After seven deaths in only a few weeks, surely they can see the SOAC needs to be addressed before more people drown.”

He argues that designated waters could have trained people there in case of accidents and Taylor argued that health and safety should be a priority.

Fisheries, he said, are covered by comprehensive insurance for all the fee-paying anglers, but it does not cover other activities.

He fumed: “If the Scottish Outdoor Access Code permits other water activities to be allowed on a water leased for fishing, should they be made to also pay as anglers do? And, as anglers, only allowed on the water at certain times, the same as the fee-paying anglers.”

A recent comment on the Facebook site comes from an angler who fished popular Gladhouse in Midlothian.

He wrote: “I am just home from fishing Gladhouse for the first time as a guest and I was shocked there were 30 parked cars on the road and 20/30 paddle boards people camping with fires, people swimming and also people spinning from the bank. It’s madness.”

And another said: “Why should you (Bill Taylor) have to pay for a lease for the water and then anyone can come along and do these activities for free.”

And yet another said: “Time to stand up for the fly fishing. This year we’ve been inundated with wild swimmers with tragic results in some cases.

“In Stirling, we’ve had walkers letting their dogs swim where we’ve been fishing and even a report of a women allowing her horse to enter the water at a local small reservoir, all this while anglers were fishing.

“The rivers also suffered from these selfish individuals who contribute nothing to the upkeep of these places they abuse at will. The right to roam should come with the responsibility to look after the countryside.”