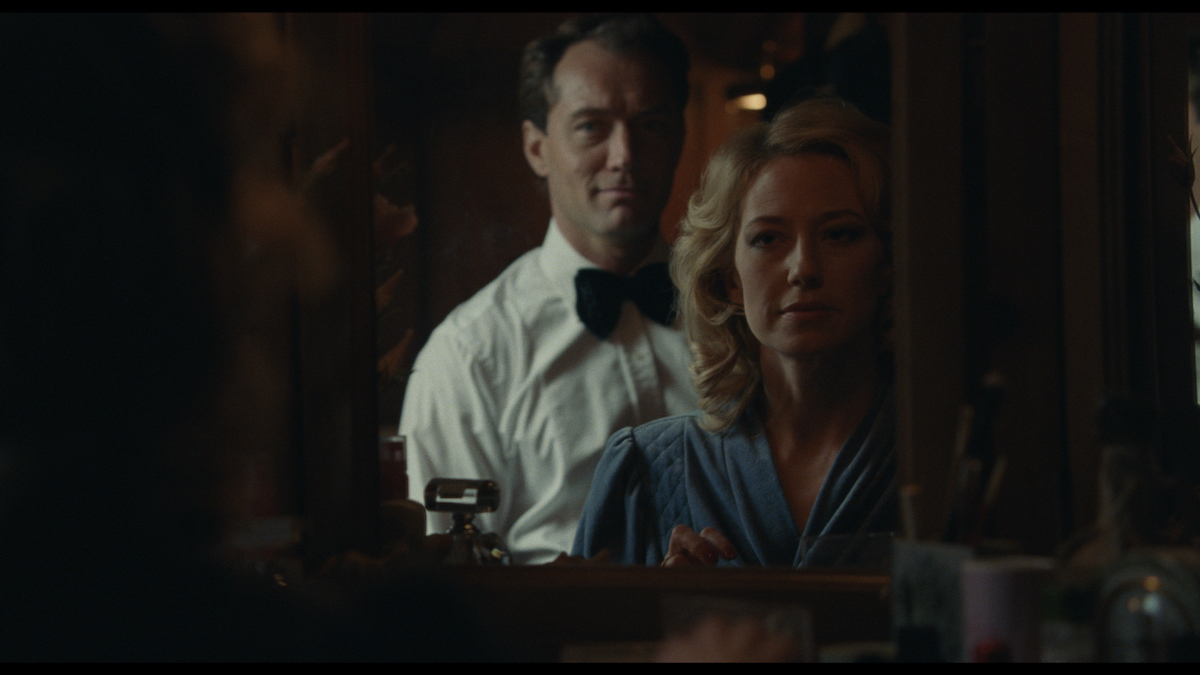 Films for all tastes are coming to a cinema near you this month with a psychological thriller, supernatural slasher and historical spy among the best features on offer.

Benedict Cumberbatch (The Mauritanian), Rachel Brosnahan (I’m Your Woman) and Jessie Buckley (I’m Thinking of Ending Things) lead The Courier, which was well received upon its March release date in the US and will arrive here on 13 August 2021.

Directed by Dominik Cooke (On Chesil Beach), Cumberbatch plays Greville Wynne, a British engineer and businessman who transferred classified information between Soviet military intelligence colonel Oleg Penkovksy and the Secret Intelligence Service in London, who recruited him, during the Cold War.

With Yahya Abdul-Mateen II (Watchmen) as the eponymous character, ‘Candyman’ will slash its way onto the silver screen on 27 August 2021.

Serving as a sequel to the its namesake 1992 film, this is the fourth instalment in the film series overall.  One wonders how the horror genre will be adapted this time to explore issues that speak to society today. One of its three screenwriters is Jordan Peele (Get Out) after all.  Don’t say ‘Candyman’ into the mirror five times; it may be the last thing you do.

Going up against it in a box office battle is The Nest, with Jude Law (The Third Day) and Carrie Coon (Fargo), also due for release on 27 August 2021. The film’s themes and setting were also positively noted upon its January world premiere at the Sundance Film Festival.