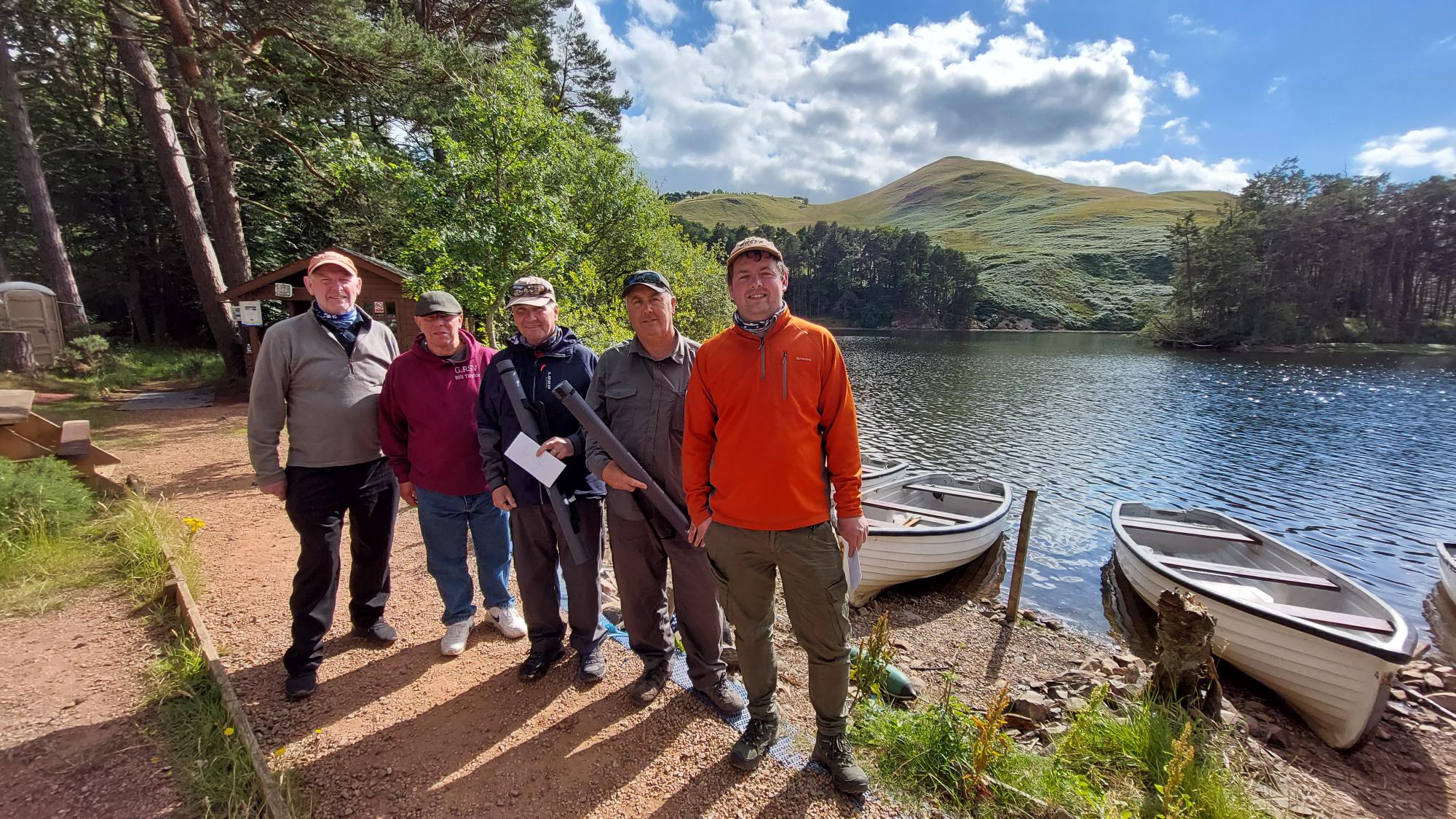 Jock Kettles and Mike Connet have their sights set on Sunday, September 19 when they contest the Grand Final of the Scierra pairs, one of Britain’s top fly fishing events, at Rutland Water.

Kettles, Scotland’s international captain, and his long-time fishing partner Connet, won the final heat of the nationwide competition at Glencorse.

Bonnyrigg-based Kettles and Connet from Edinburgh weighed in a bag of eight fish for 38lb 6oz including time bonuses.

They were four pounds ahead of Hawick-based pair, Jim Hope and his son Kenny, who totalled 34lb 12oz while Kenny Dickens and Andy Boylan were third with 30lbs on a difficult day for fishing at the 103-acre reservoir above Flotterstone in The Pentland Hills.

Kettles and Connet have previously been eighth in the national event but it is a first time in the final for the Hope pair.

Connet said: “We’ve fished Rutland many times and we will recce the water but much depends on the weather on the day. We really can’t predict that but we’ll do our homework and do our best.”

Kenny Hope said: “We headed for deep water behind the island, but our catches were spread out during the day, however this is the best fishery in Scotland by far.”