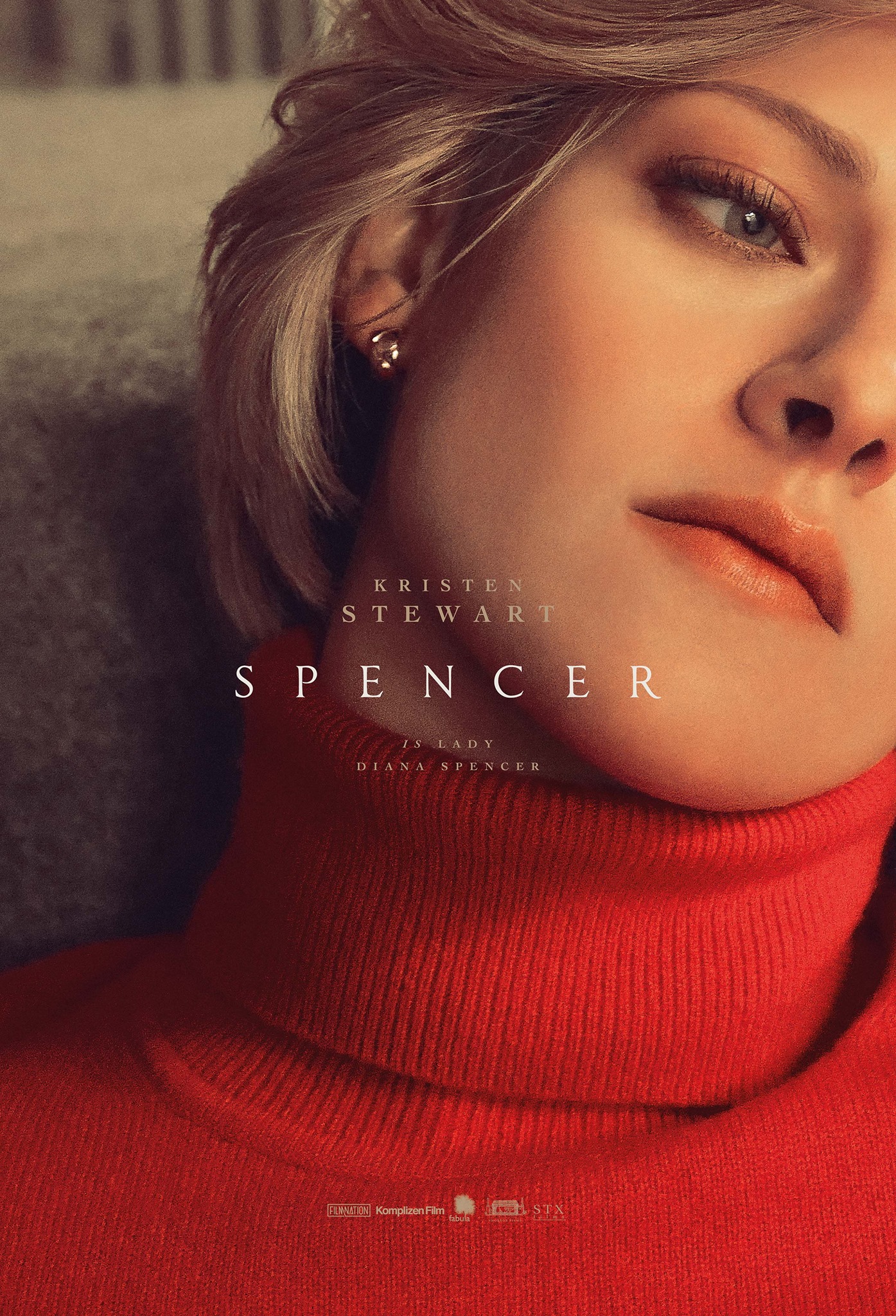 More awards season contenders will take to the big screen this month.

Released on 5 November 2021, Kristen Stewart (Twilight) plays Diana, Princess of Wales in ‘Spencer’, directed by Pablo Larraín (Jackie). A biographical psychological drama, the film is set within the confines of the British Monarchy at their Sandringham Estate at Christmas, a triple threat if ever there was one. Critically acclaimed upon its in-competition premiere at the 73rd Venice International Film Festival, ‘Spencer’ follows the decision, its impact and aftermath, made by Diana to leave the royal family. Sally Hawkins (The Shape of Water), Timothy Spall (Mr. Turner) and Sean Harris (Mission: Impossible – Rogue Nation) lend support. ‘Spencer’ has received critical acclaim.

Opening on 19 November 2021, Will Smith (Ali) plays Richard Williams, father and coach to Venus and Serena Williams, in ‘King Richard’, directed by Reinaldo Marcus Green (Monsters and Men). Another biographical drama, this film tells the story of the man who forged the careers of two of the most successful tennis players of all time.