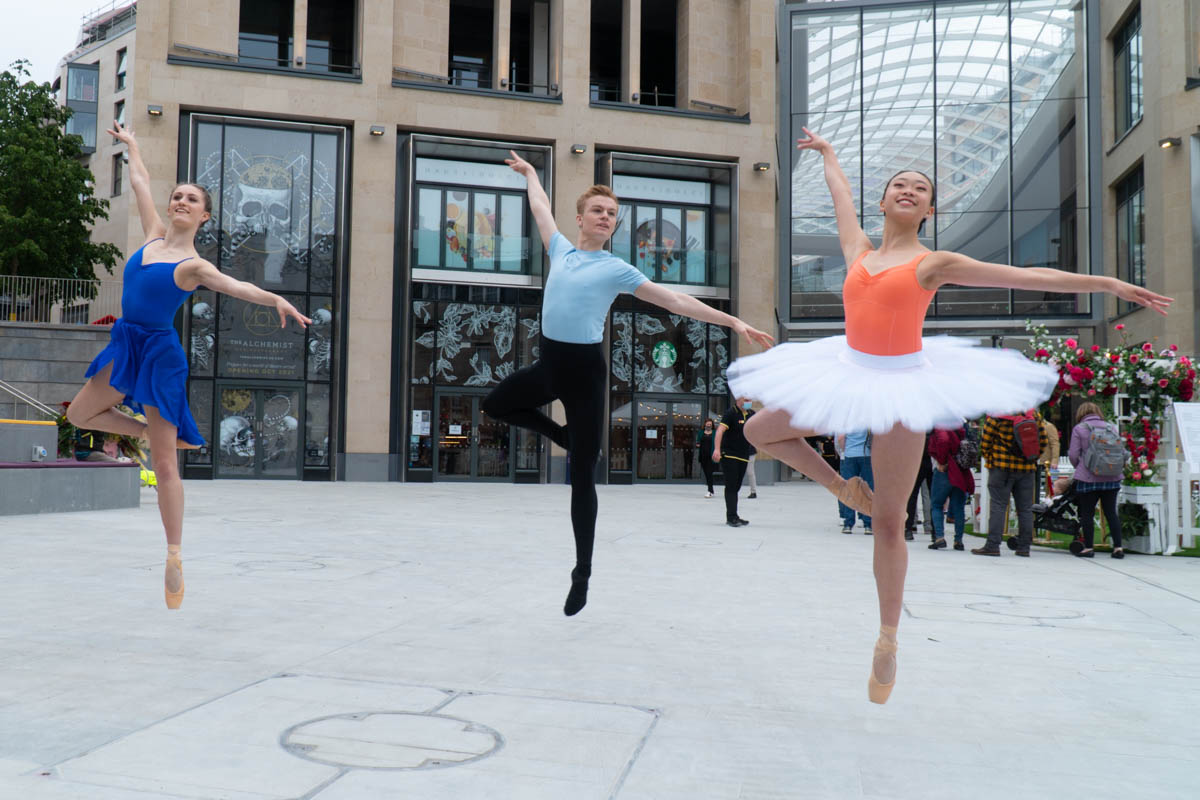 Whether you feel like a walk along what is really an open air shopping street, or you crave a bit of retail then head for St James Quarter which is now open.

Martin Perry of Nuveen Real Estate is relaxing just for a moment or two today, having delivered the biggest development in Edinburgh for a generation, on time. The only part which is still to open in the next couple of weeks is Bonnie & Wild’s Food Hall. After that the building work concentrates on the W Hotel and the upper levels, with the whole development due to be completed by next year.

Mr Perry explained to us how tricky the construction had become as a result of Brexit and the pandemic. He said: “It has been enormously challenging, and enormously difficult to bring teams together, and I am incredibly proud that we have been able to do it. We have still managed to get what is, from my perspective, the best line-up you could achieve in Europe at the current time in terms of quality of retail and retail mix.”

The route through the centre’s main Galleria is open for 18 hours of the day only closed for servicing, but the route through the route to St James Square is open 24 hours a day to allow access and it is treated just like any other street in the city. For that reason there is no Covid related restriction on the number of the people in the centre, but there is a limit on the number of people who may be inside a store at any one time.

There are electronic counters at the door of each retail space, and each one has a different number of people who may be inside. When the numbers approach the limit there is a warning which is sent to the store so that their security can take control of the situation and monitor who is then allowed inside.

There are no doors to open to the outside although large metal gates can be closed if necessary.

It would not cost anything to walk through the new St James Quarter – or indeed jog through which one keen runner did this morning before too many people were around.

Early this morning queues had already formed for specific shops such as Lego but there was an air of excitement around. Three members of Scottish Ballet, Finlay Watson, Hannah Leong (in orange) and Isobel Fisher (in blue) leapt into the air for joy, also posing with PR executive, Lauren Ross-Herdman.

There are now more than 40 shops open along with a new entrance to John Lewis where the store has also been refurbished. Six more brands will open in the coming weeks and 19 more by autumn. 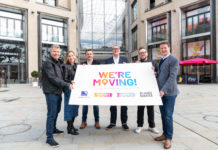 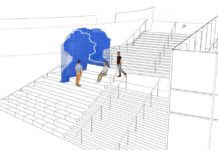 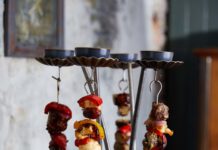 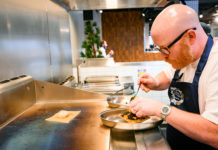 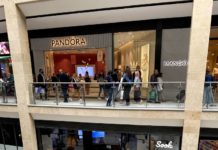 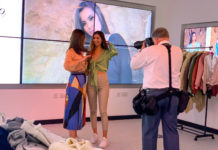 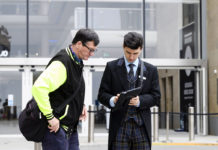 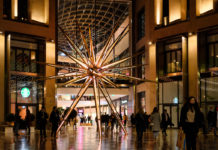 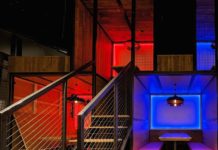