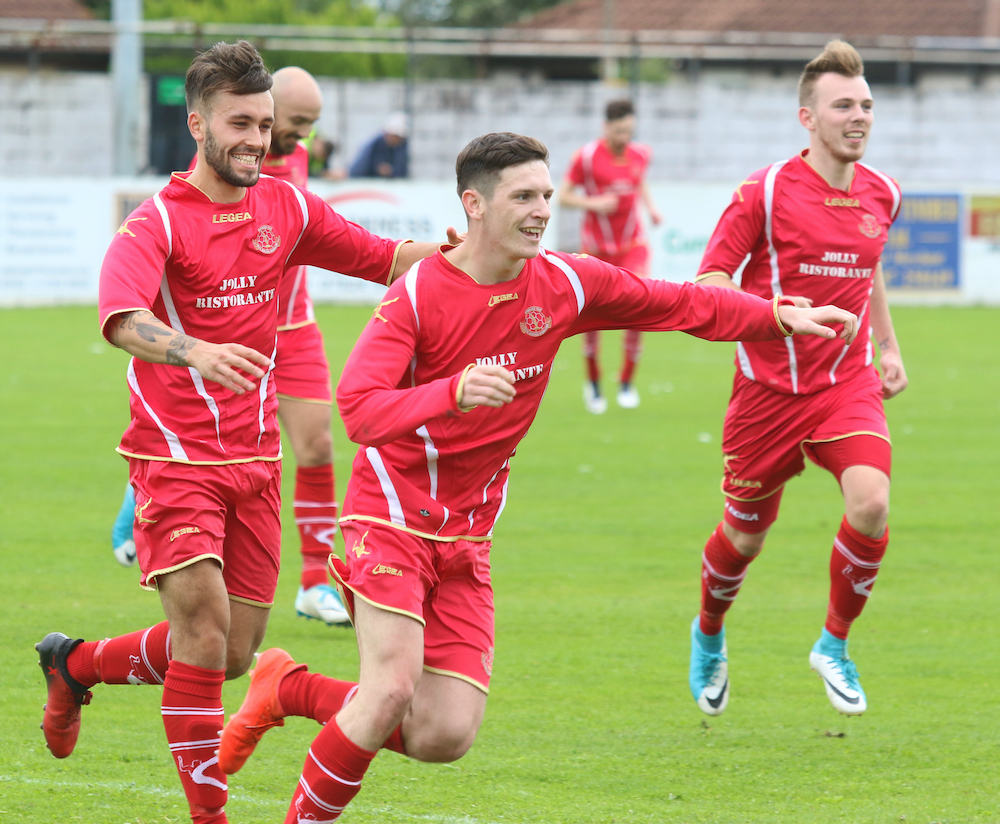 The Lowland League side, who play their home games at Christie Gillies Park in the north of Edinburgh, have huge ambitions to develop both at youth and senior level, and discussions between the clubs have led to a mutually beneficial link being forged.

“We have utilised the loan system as part of our player development strategy for some time now and are convinced that early exposure to men’s football is key to the transition of young players from the Academy into the professional game.

“Civil Service Strollers have been an excellent partner for us for a number of seasons now and we are delighted to formalise the relationship at this time.”

Talented younger players like Jayden Fairley, Jack Brydon and Callum Yeats – who made a move to Queen’s Park this week – have all progressed from playing with Civil Service Strollers into the football league with Stenhousemuir, and the hope is that more Hibernian players can be offered similar opportunities in the near future.

Mathie added that Strollers head coach Gary Jardine will be a huge asset to the partnership moving forward.

“He has taken a number of Hibernian young players on loan both from his time coaching Edinburgh City, and over the last number of years with Civil Service Strollers,” he continued.

“Gary has shown a willingness and desire to play young players and all Hibernian players he has worked with over the years have been far better equipped for the demands of professional football having spent time working with him.

“We have spent a considerable amount of time and effort developing our strategic partnerships over the last 12 months and it would be great to see a young player’s journey progress from Civil Service to Stenhousemuir, to Charleston Battery, to the Hibernian First Team to Brighton in the EPL in coming years.”

“We have always embraced the need for improvement and this partnership is a win-win for the clubs, young players and the future of our game.

“We would like to thank our manager Gary Jardine, Hibernian’s Graeme Mathie and the development team for their hard work setting this up and giving us the chance to work with such talented players.”

Civil Service Strollers continue their pre-season preparations with a home friendly against Dunfermline Athletic on Saturday.