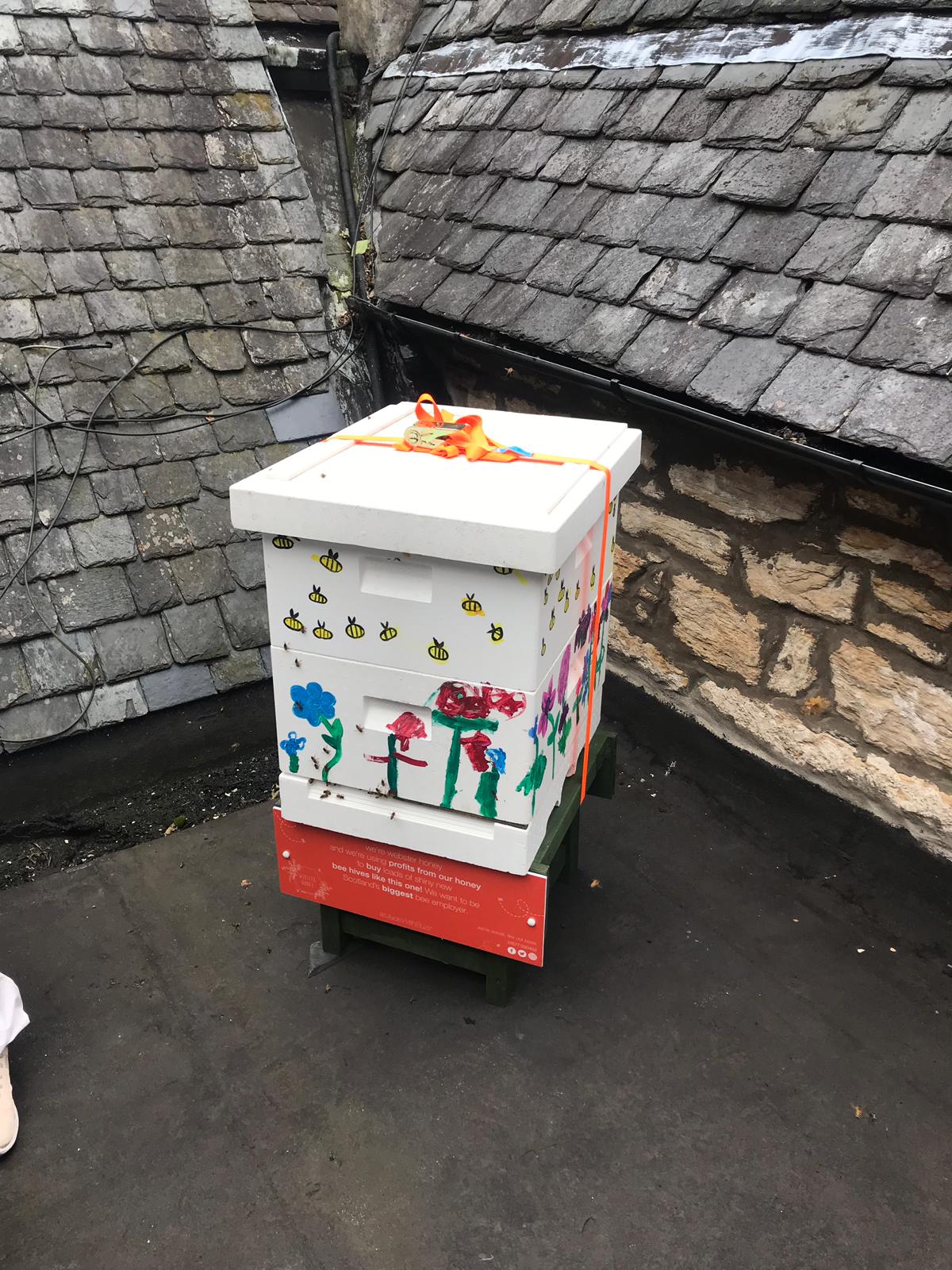 Little Monkeys Nursery in Cramond, Edinburgh is now the proud “keeper” of a Webster Honey beehive containing 60,000 bees, which has just been housed on the Nursey Roof!

With a proven learning programme that goes directly into nurseries and schools, Webster Honey explains all about the importance of honeybees to the eco system. The nurseries and schools can be supplied with actual beehives to tend and look after, with Meik coming in over a ten week timescale to check on the hives, and complete the learning programme. The one day course is also available, with the observational hive being brought into the schools to start off the process. Often this one day course can led to the school or nursery signing up for the full ten week lesson plan, as is the case with Little Monkeys who now plan to look after the hive for a whole year!

An empty plain white hive was given to the Nursery at the beginning of August which the children – known as The Chimps – decorated. Meik then came in to place the 60,000 bees into their new home.  It was then decided that the safest place for the hives was up on the roof.

Ruth Veitch from the Nursery said: “We’re thrilled to have our own hive of bees now and think they will be very safe and happy up on the easy access roof with Meik coming in to check on them. The children loved observing the hive that Meik first brought in, and found the whole topic fascinating. It made sense for us to say we would have a hive on a longer term basis.”

“We think the educational programme is a great idea, and would recommend it to any school or nursery,” she added.

Webster Honey has opened a custom designed log cabin housing a special Bee-Keeping Centre at Scotlandwell in Kinross-shire, the first for the area, which trains and educates people hoping to keep their own bees.

It offers day courses initially, with residential stays a strong possibility in the future. 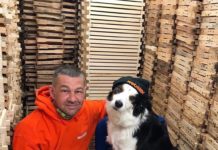 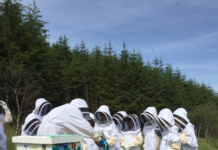 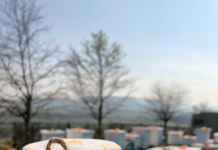 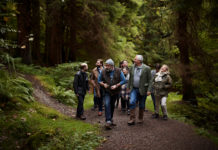 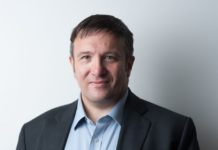 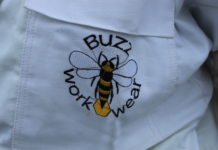 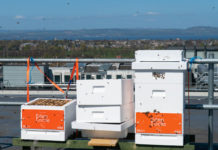 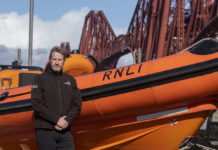