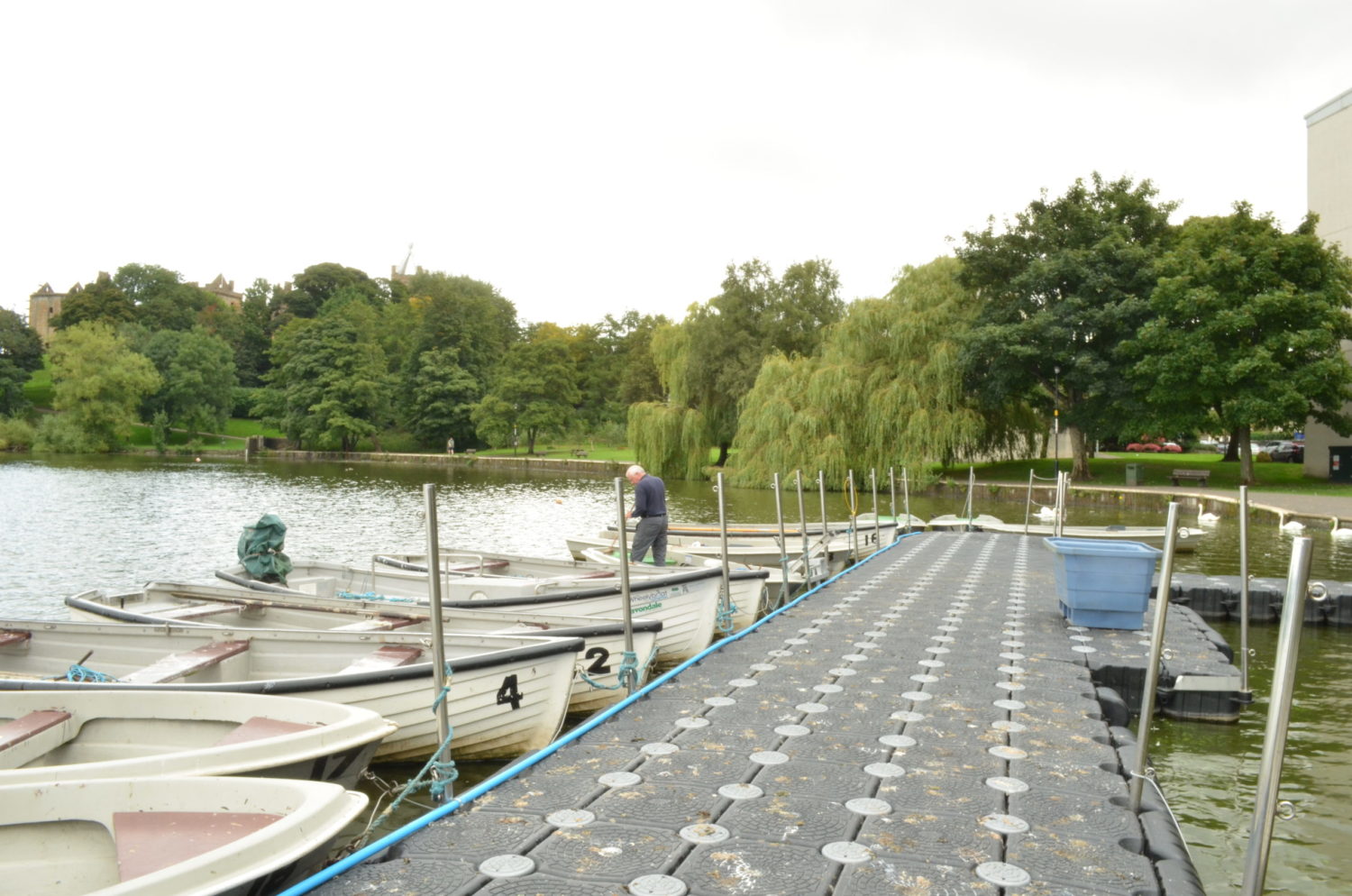 Linlithgow Loch, a popular fishery for anglers all over the Lothians, has re-opened again after the winter shutdown and fishermen are advised to book ahead. The loch is open from 9am to 4pm seven days a week and anglers have been out in force already.

All 20 boats were out on opening day and there were also several bank anglers and Tom Lambert, secretary of the Forth Area Federation of Anglers, who administer the water, suggested that DSI 3 lines had proved successful with Tequila FAB, cut-throat cats whisker, cormorant and humungous flies among the favoured selections producing fish.

Meanwhile, Far Bank, the holding company for Sage and Rio Products, have issued a new range of instruction videos designed for anglers new to the sport.

Simon Gawesworth, a well-known face on YouTube, fronts the videos which include the basics of fly fishing, essential knots, making the first cast and tips on river and stillwater tactics.

The next wave of videos will be aimed at the angler who has started fly fishing and needs a few more tips on how to improve.

Pottishaw member Vince Manning is hosting a charity fishing day on Saturday, March 4, at the fishery near Whitburn to raise funds for the Big Battlefield Bike Ride, a charity close to his heart.

Vince and his wife are both ex-Army and he will cycle 350 mils over five days later this year to add to the funds.

PICTURE: The boat pontoon at Linlithgow Loch looking towards the Palace