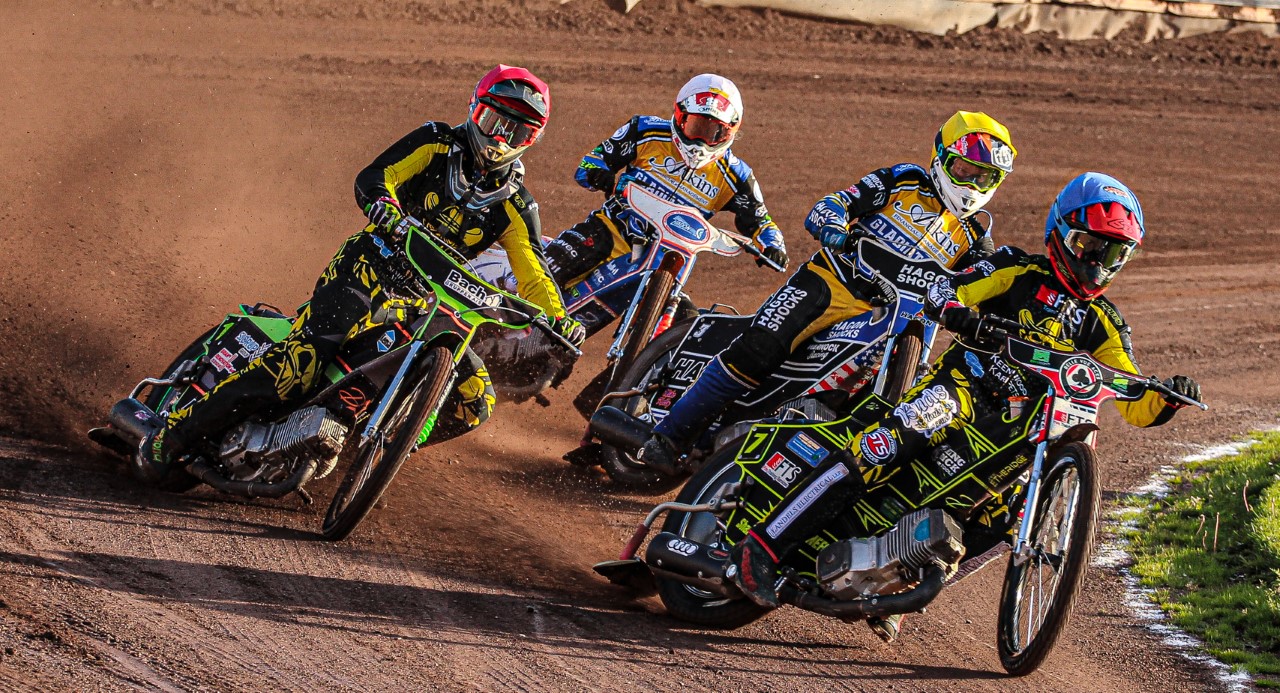 Berwick Bandits lost 57-33 at lowly Kent Kings in midweek but they have been denied a quick chance for revenge as rain has forced the postponement of Saturday night’s scheduled clash in the Borders on Saturday (6.30pm), a fixture scheduled to include a National League (NL) clash between the sides.

Lawrence Heppell, Bandits’ press officer, said: “With heavy rain overnight and a Met Office forecast showing more of the same for the rest of Saturday,  Berwick Bandits vs Kent Kings and the Bullets vs the Royals has had to be postponed due to a waterlogged track.

He added: “Restaging details will follow soon. Pre-sale tickets will automatically be rolled over to the Kent restaging, but if anyone wants a refund, they should email the club with that request.”

Kent gained a huge boost from the emphatic 57-33 midweek over Bandits and ex-British Champion Scott Nicholls was a maximum man on Tuesday, the day after finishing a creditable fifth in the British Final.

Aussie No 1 Troy Batchelor is another danger man and his recent inclusion has seen a significant turnaround in the club’s fortunes.

Ben Morley, who collected double figures against Berwick, and teenager Dan Gilkes provide solid back up.
Berwick will look to Danish duo Nikolaj Busk Jakobsen and Kasper Andersen to spearhead their challenge along with in-form teenager Leon Flint.

But beware, the English side are an improving outfit and Kent earned two points from a 44-44 draw at Edinburgh Monarchs on Friday. They led 43-39 going into the last heat before the home side earned a 5-1.

Meanwhile, Kent Royals defend their unbeaten record in this season’s National League to Berwick Bullets with the match due to start after the main meeting.
Yarm-born Alex Goldsborough makes his NL debut having been recommended to Royals’ management.