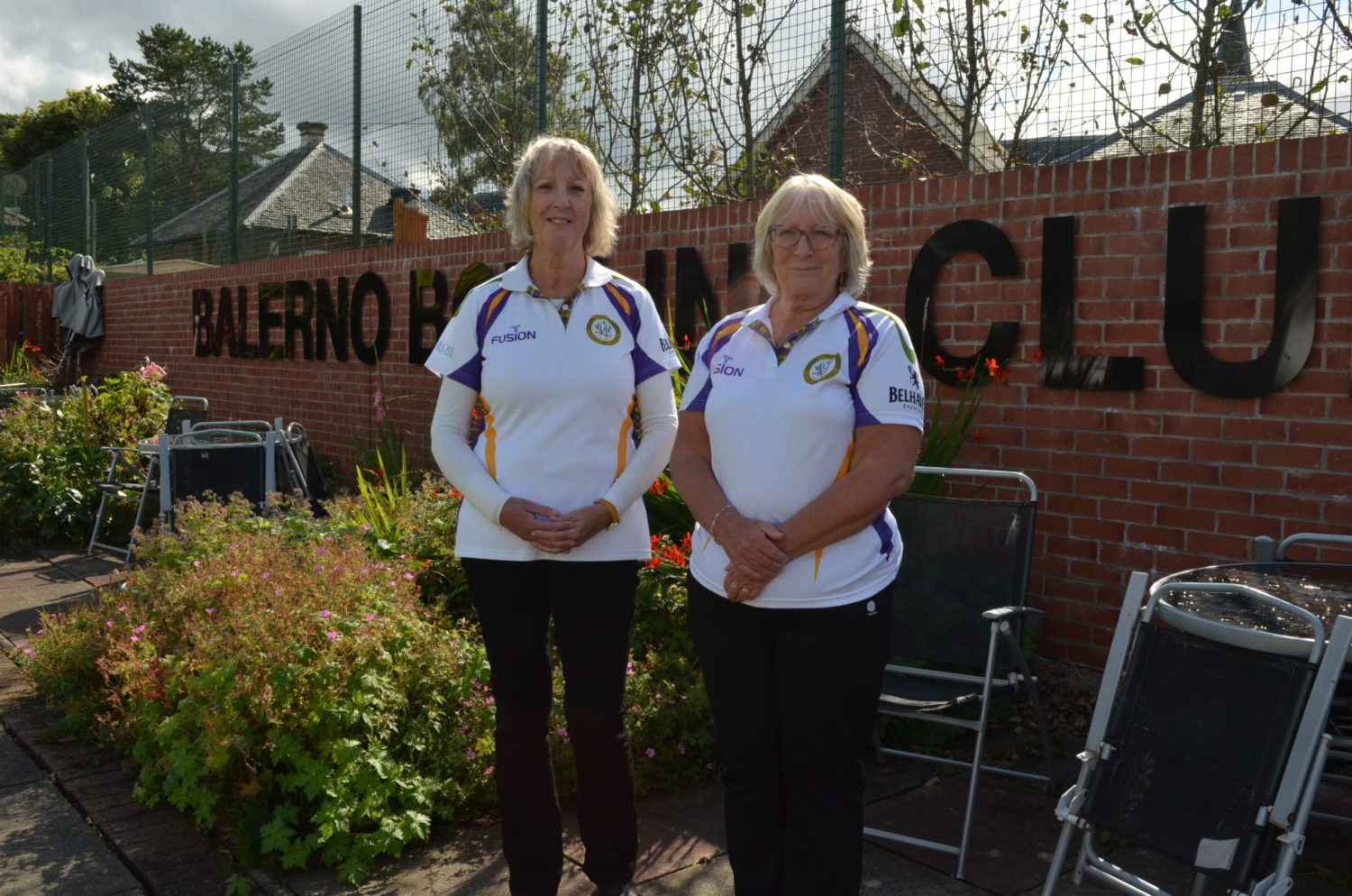 The nine-times winner was neck and neck with her opponent Margaret Turner when a heavy rain shower drenched the green.

That proved a key factor as Helen won six straight ends to clinch the silverware.

But she did not have it all her own way against her great friend and pairs partner.

Margaret, who beat Elizabeth Banks to make the final, won the first end with a single and then took the second with a three for a 4-0 scoreline.

Helen, who beat Sharon Rollason in her final four tie, rallied with a three at the third and a single at the next end to level.

Margaret, a two-time winner of the ladies silverware, hit back with a two at the fifth but her opponent then clicked into gear.

She won eight of the next nine ends, starting with a single at the sixth followed by a three at the next.

There is not too much time to dwell on the win for Helen as the pair clash again on Tuesday in the two bowl singles at 1pm. 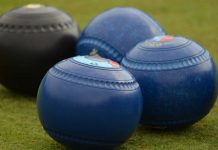