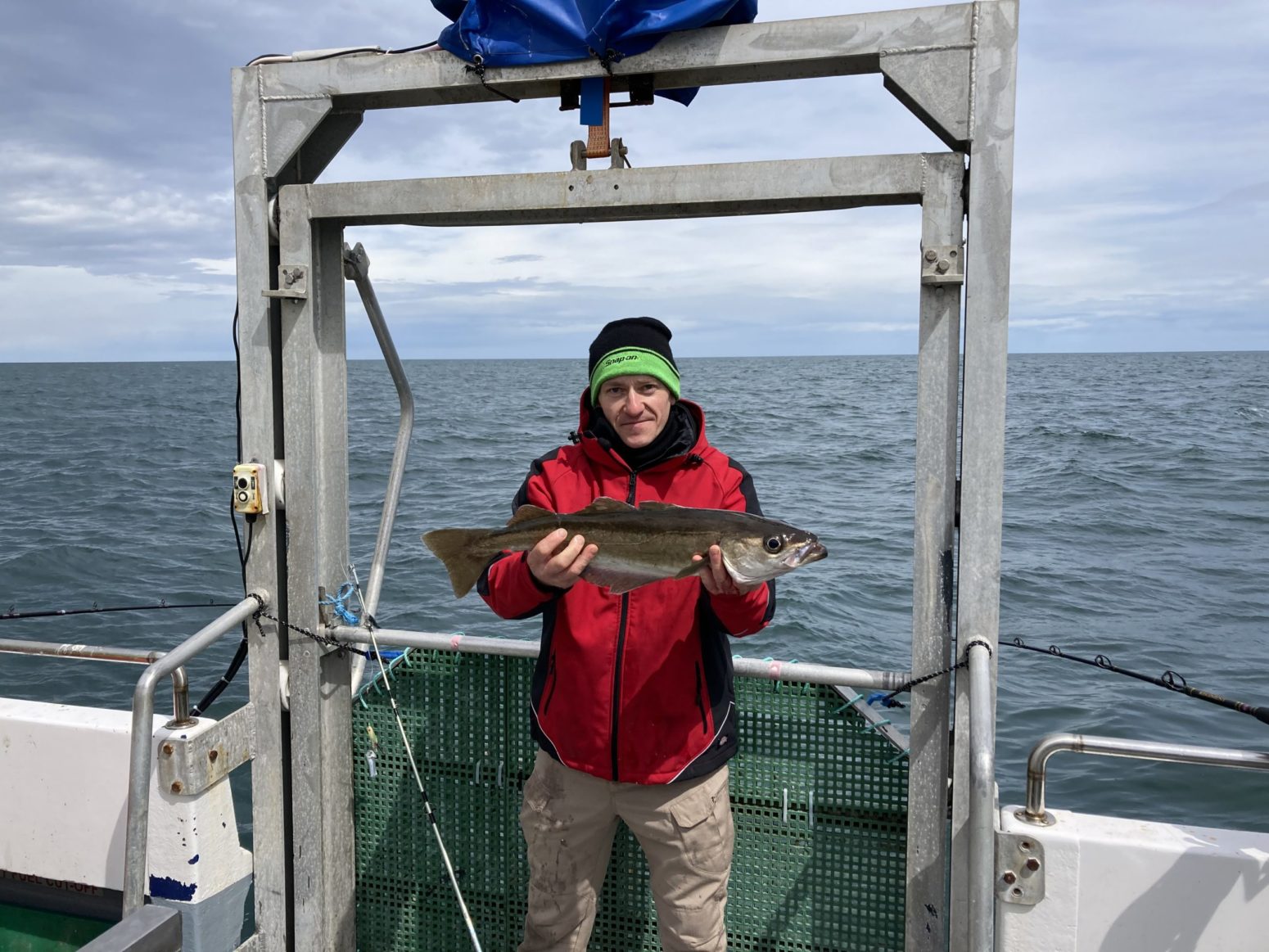 The Bass Rock Shore Angling League invite fishermen to join them on Wednesday, May 26, for the second Leg of their Summer League series.

It’s at picturesque Seacliffe Beach, one of Scotland’s top beaches, near North Berwick and it is a pegged match.

Registration is at the main car park next to the toilet block from 6pm till 6.30pm. Fishing is from 7pm till 10pm.

Organiser James Oglivie said there are prizes for longest measure and longest fish.

Offshore, Aquamarine Charters skipper Derek Anderson reports much improved catches on his boats off the East Coast this weekend.

He fishes off Eyemouth and has regular charters.

PICTURE: one of the pollock landed this weekend 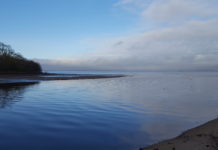