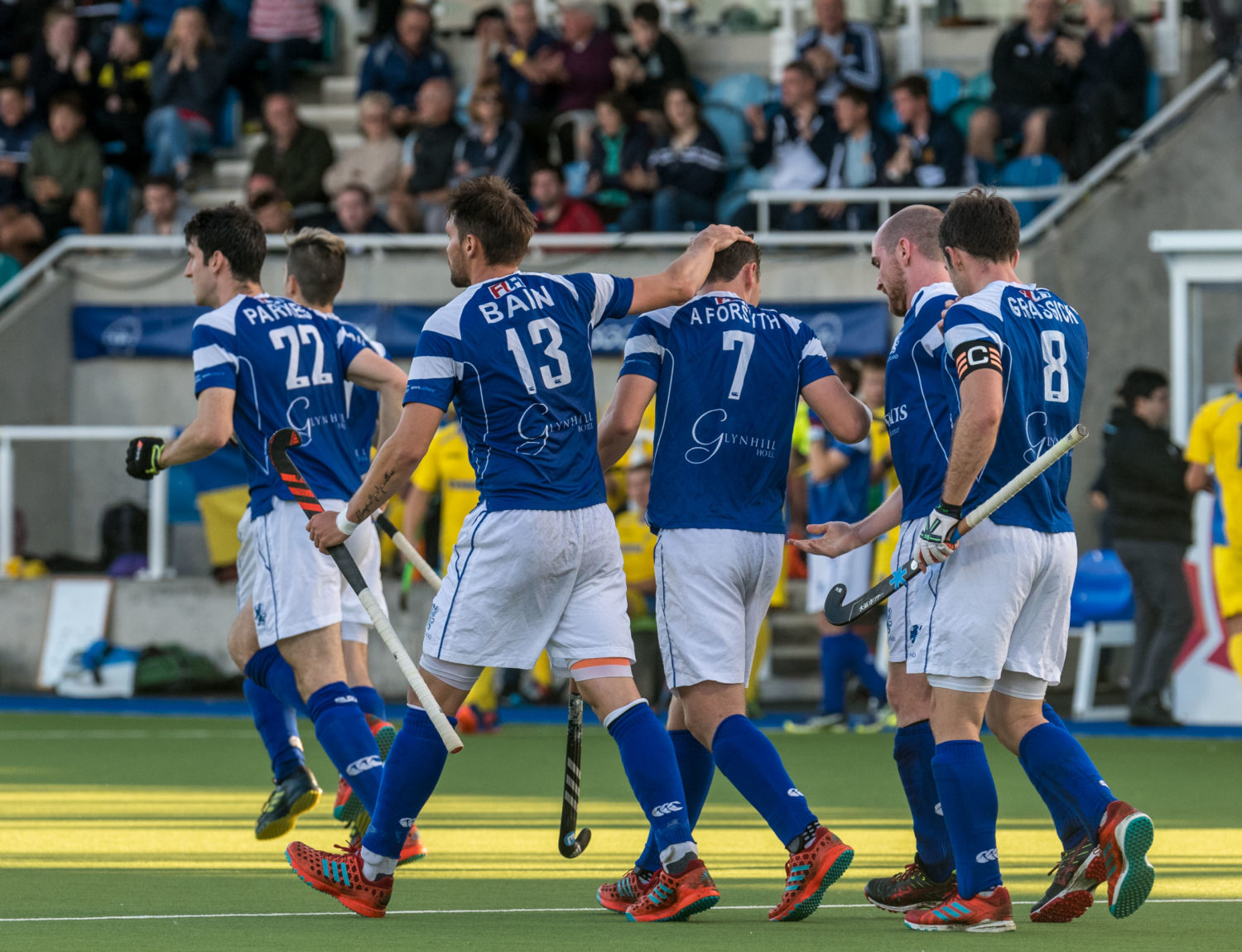 CoachDerek Forsyth declared it had been a good weekend for Scotland men after splitting a two-match series with Wales ranked No 18 in the world, two places above the Tartan team.

The Blue Sticks lost 6-1 in the second of two test matches in Cardiff after winning 4-2 in the opening game with a double from former Kelburne star Lee Morton (Old Georgians) and singles from Kyle White (Teddington) and Jamie Golden (Surbiton).

Ed Greaves (Teddington) provided Scotland’s only joy in the second game but both games provided a highly-competitive outing for new-look Scotland with several players making their debut for the senior national side.

Forsyth said: “We made a really bad start (to the second game) and it’s really hard to come back from 3-0 down.

“Also, the second game came so quickly after the first. We’re not ready for that turnaround yet but that’ll come.”

He said that Scotland are at the start of their build-up for the EuroHockey Championships, Division Two, in August in Poland and admitted that Sunday’s scoreline was a poor result.

He added: “There are lots of positives from the game. We had really good periods of play and won more corners than them (Wales).” 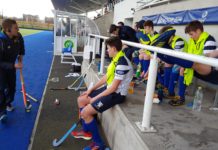