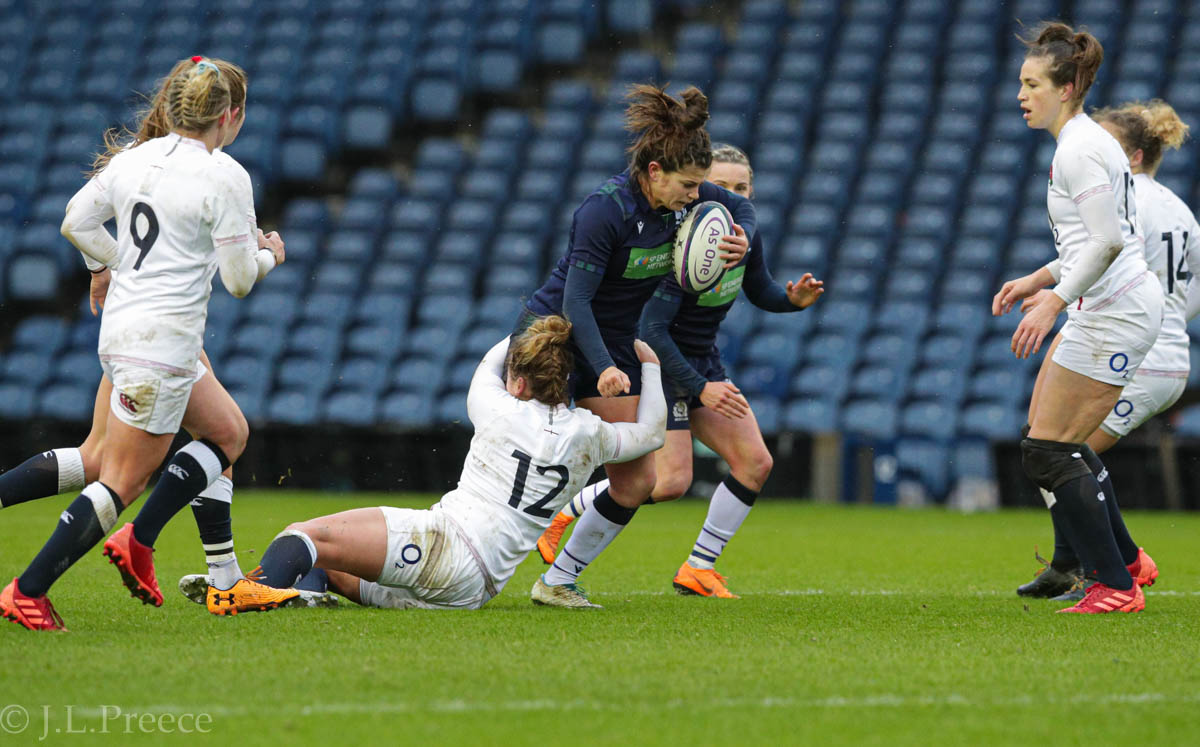 Yesterday (13th Jan. 2021), Six Nations Rugby Limited confirmed that the Women’s & U20s 2021 Championships will not take place in the regular Six Nations window of February and March this year. The Women’s Championship will instead be scheduled in revised windows later this spring or early summer.

Six Nations Rugby confirmed it will finalise the respective timings and formats for both the Women’s and U20S competitions in consultation with all unions, broadcast partners and stakeholders, with full details to be announced by the end of January.

Ben Morel, CEO, Six Nations Rugby Limited said, “We are fiercely committed to the promotion and development of rugby at all levels, particularly the women’s game where we see such exciting opportunity for growth.

“This is not a decision that we rushed into and we are confident that in looking at a new later window, we will be in a far stronger position to deliver two fantastic tournaments, delivering exciting rugby for fans, and ensuring the safest possible environment in which to stage them for our players.”

The dynamic nature of the external environment and the ongoing challenges it presents, particularly for sports and teams of amateur status, meant a collective agreement to push both Championships to new later windows was prudent to ensure, where possible, that both competitions can be played safely and without interruption in 2021.

It was also important that the decision was made in a timely manner to allow players and management to plan accordingly.

The Championship kicks off with Round 1 fixtures on the 6th February with Italy v France, followed by England v Scotland, and Wales Ireland on February 7th. 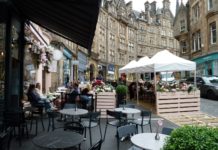 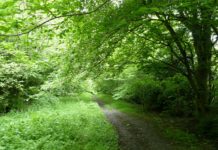 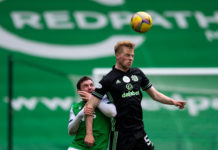 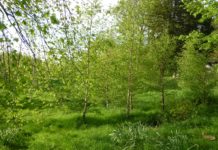 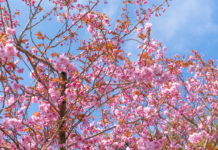