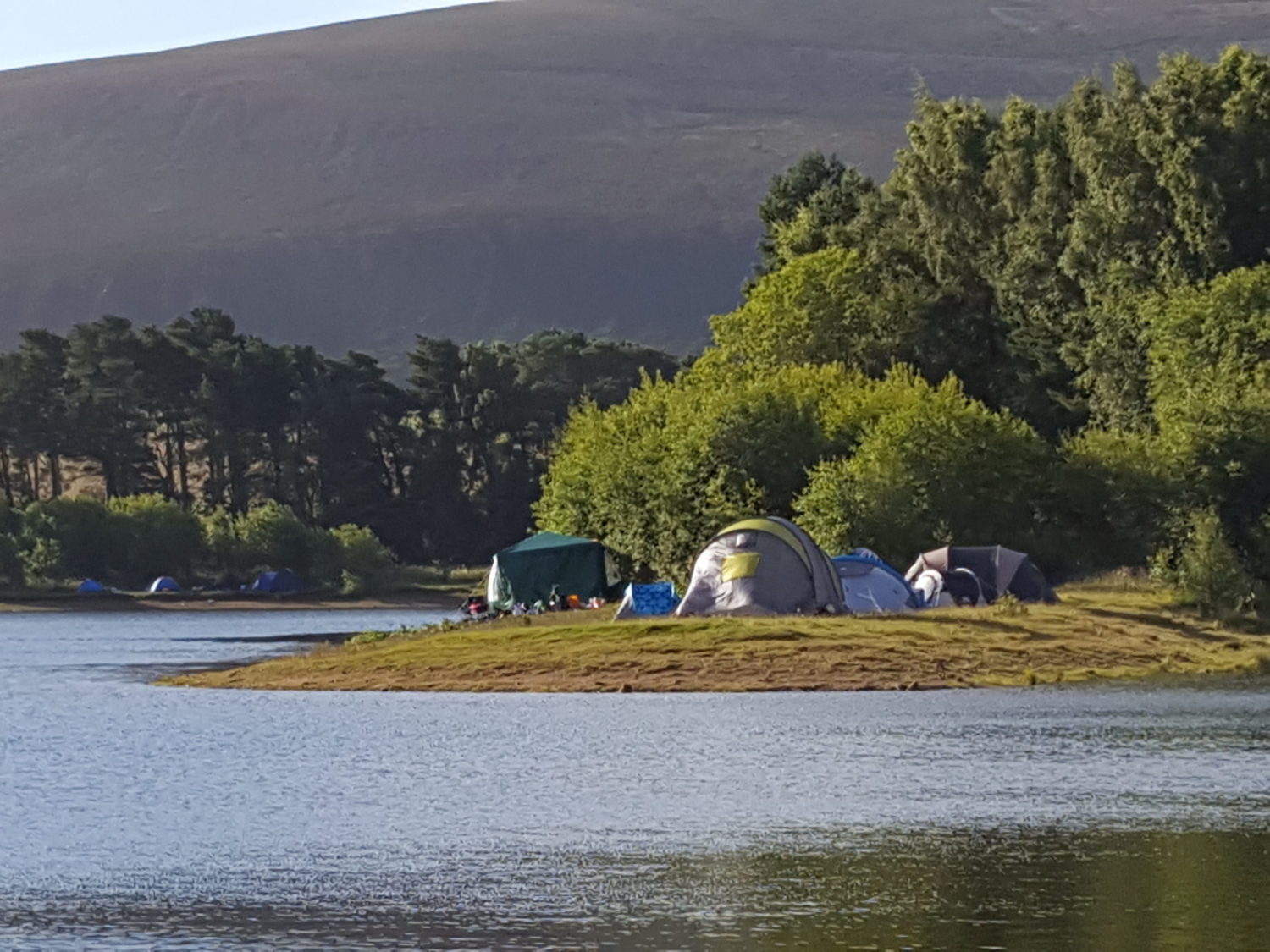 The public are being asked to comment on plans to create more parking and a formal camping area in the Pentland Hills at Harlaw Reservoir near Balerno.

The move follows a summer which has been dogged by wild camping flashback picture by Nigel Duncan) and anti-social behaviour which has angered locals.

Now, the Pentland Hills Regional Park (PHRP) bosses have given the public until December 4 to comment on the plans in a survey which is available online.

The documentation said that in recent months and years the Pentland Hills Regional Park (PHRP) has suffered from irresponsible wild camping, antisocial behaviour and a significant rise in car park usage, causing problem parking in surrounding areas. The PHRP team is proposing a series of actions to mitigate these issues:

Enhanced traffic and parking facilities/controls at four car parks
Development of active-travel alternatives
Creation of Warden position with formalised camping area and toilets at Harlaw Reservoir
Provision of additional toilet facilities at four car parks
Introduction of parking charges in order that PHRP can continue to maintain Park infrastructure
PHRP have submitted two grant applications to the Visit Scotland Rural Tourism Infrastructure Fund (RTIF) in order to carry out the above proposals. PHRP will be guided by the comments from this exercise, whether or not the applications are successful.

The results of this engagement exercise will be presented at the next PHRP Joint Committee meeting.

The joint committee will make the final decision as to which proposals should be carried forward, taking into account the results of the exercise.

You can watch the proceedings of the PHRP Consultative Forum on these topics by visiting https://edinburgh.public-i.tv/core/portal/webcast_interactive/519952 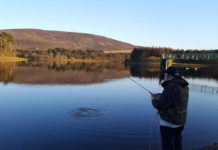 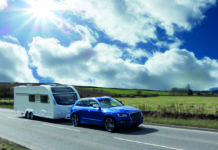 Staycationing ideas at an online show in February 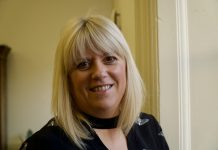 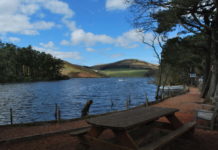 Pentland Hills meeting after recent problems in the Regional Park 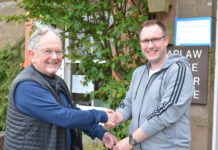 Fishing – over 20 fish in one morning session at Harlaw