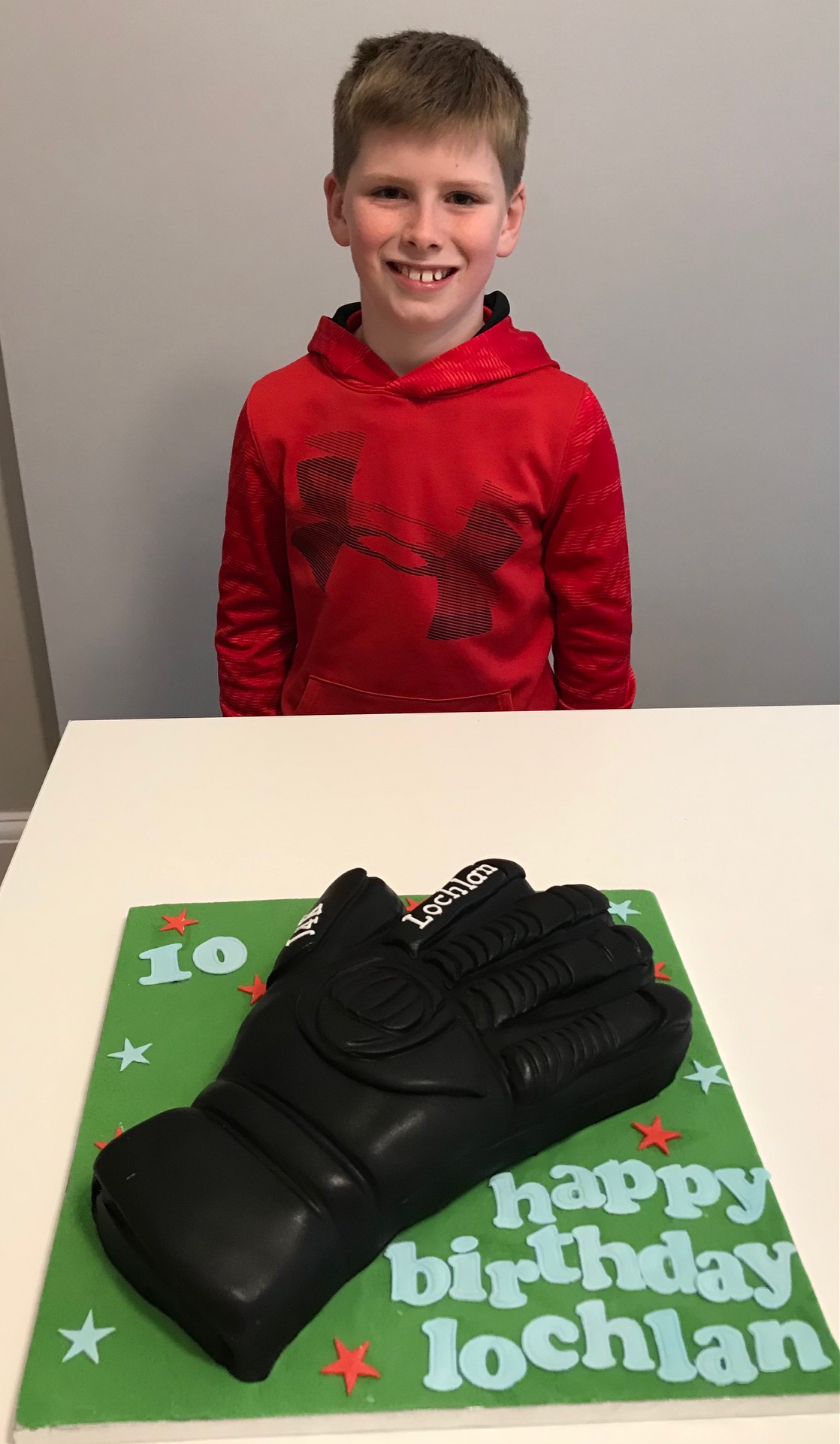 Hibs star Darren McGregor has thanked a young supporter on behalf ‘Show Racism the Read Card’ for his incredible act of generosity and hailed him as a ‘legend.’

The charity had been Erskine Stewart’s Melville School’s chosen charity for a fundraising event the week of his birthday, so pupil Lochlan McCole decided that he wanted to do his bit to help out.

Rather than accepting gifts for his 10th birthday Lochlan who plays in goal for Hutchison Vale asked his friends to donate to SRtRC and by doing so raised £120 including £10 of his own money.

When Darren learned of the Hibs’ fan’s gesture he recorded a video message and said:

“Hi there Lochlan, it’s Darren McGregor. I heard about your tremendous act of generosity donating all of your birthday money to Show Racism the Red Card.

“It’s such an unbelievable act of kindness so I’d like to personally get you a Hibs strip and get it signed by all the lads and get your number on the back and also your name.

“I’ll make sure that’s sorted out for you pal just as a massive thank you.

“You are a legend mate. Take Care, bye.”

Jordon Allison of SRtRC said: “All of us were taken aback by the astonishing selflessness of young Lochlan on his 10th birthday. To choose to fundraise for our education charity instead of presents shows such compassion and commitment to anti-racism, which is incredibly heartening to see at his age. A huge thank you to Murray, Darren and all at Hibernian FC for their support of his gesture.

Lochlan’s donation will help us work with young people his age who may have never experienced anti-racist education before – at a time when the need for this kind of work is as high as it’s ever been. Everyone around him should be so, so proud of this young man.”

They  provide educational workshops, training sessions, multimedia packages, and a whole host of other resources, all with the purpose of tackling racism in society.

Established in January 1996, the organisation utilises the high-profile status of football and football players to publicise its message.

Last month every player from the top four divisions wore a special edition SRtRC shirt whilst warming up ahead of their games.