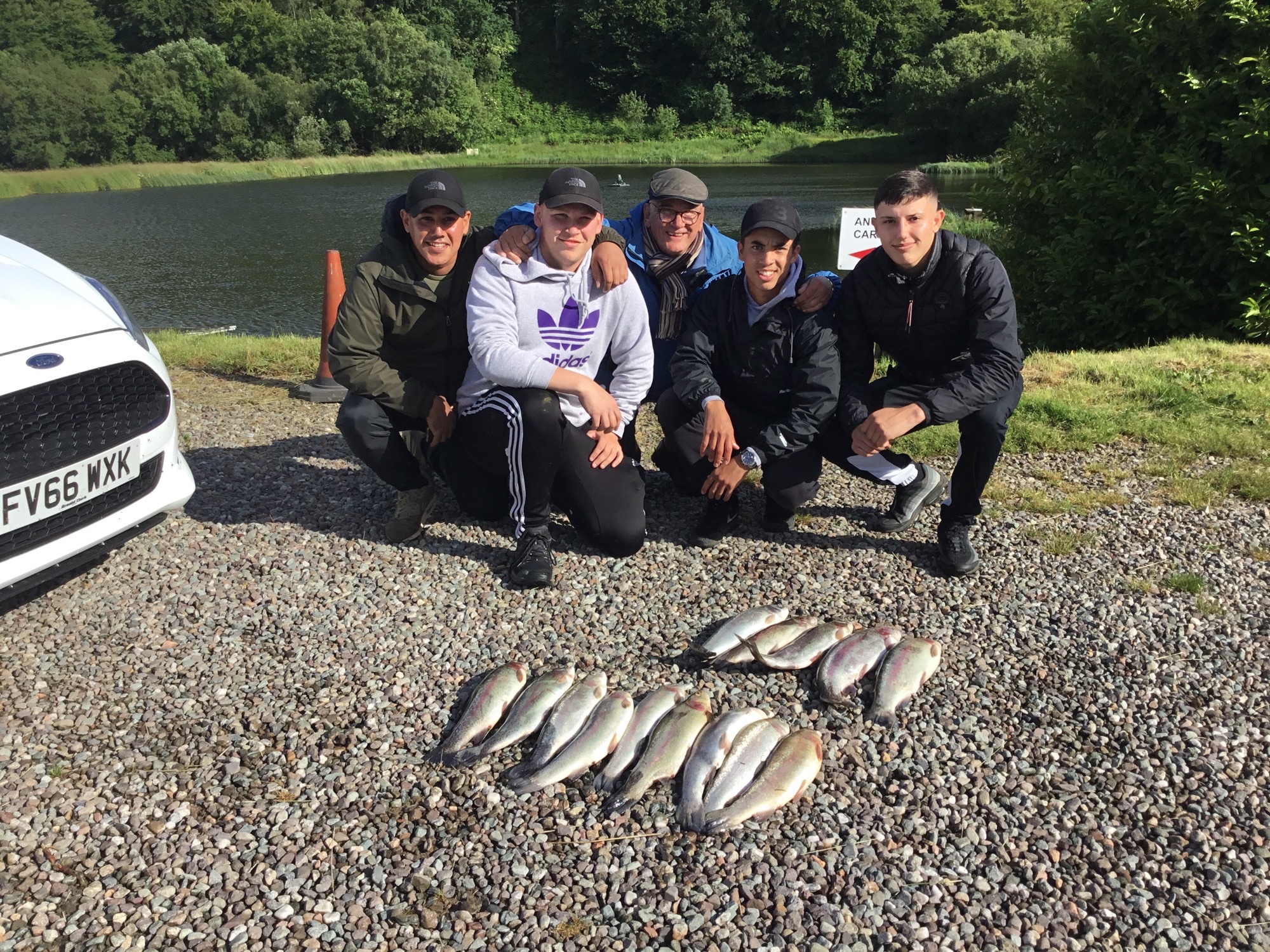 Two of the busiest fishing shops in the Lothians have re-opened. Fishers of Penicuik are back in business from 11.30am to 4.30pm Monday to Saturday.

Bosses say they are working hard to re-stock and have plenty of bait available and will have a one-way system in the shop. Changes also include contactless payments.

Edinburgh Angling Centre stores in Edinburgh and Glasgow are open from 9am to 5.30pm Monday to Saturday and from 9am to 5pm on Sundays.

There will be no late night Thursday opening until further notice but in line with Scottish Government recommendations they have made some changes.

Bosses are limiting the number of customers instore and a queuing system will operate outside. They have also installed screens, floor markings and increased cleaning.

Toilets and vending machines will not be accessible and customers are asked to stay two metres from staff and other customers, browse as quickly as possible and touch only the stock that they need to.

Meanwhile, Orvis have confirmed that their Edinburgh shop in Hope Street will open on July 9.

PICTURE: three generations of the Alexander family from Edinburgh totalled nearly 40lbs of fish on their visit to Bowden Springs near Linlithgow