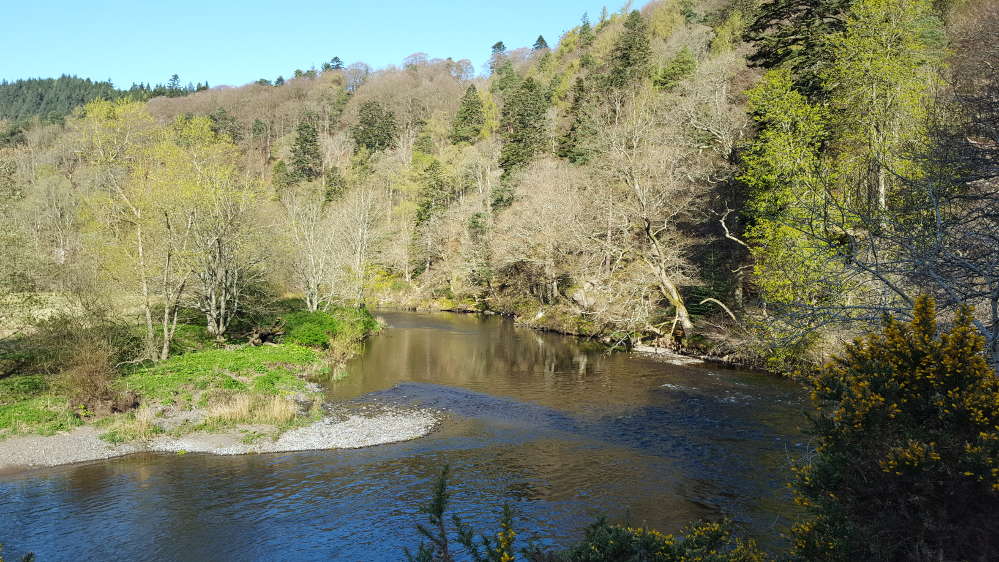 Police have appealed for information after reports of people fishing illegally in the Scottish Borders and East Lothian areas.

Poachers, they say, are using rod and line to “steal” salmon and sea trout without a permit.

A statement posted on social media revealed that in Kelso earlier this week, two men, aged 38 and 32 years, were arrested.

They have been reported to the Procurator Fiscal in connection with alleged illegal fishing and the statement confirmed that police officers are working with the Tweed Commission and the Forth District Salmon Board to target poachers.

Constable Steven Irvine, a Local Wildlife Officer, said: “We believe the poachers may be taking advantage of our rivers being quieter than normal due to the current restrictions on travel and the limited amount of time people should be spending outdoors to help ease the pressure on the NHS and save lives.”

He stressed: “Fishing is not an essential reason for people to be leaving their homes and I cannot stress this enough.

“We are asking members of the public to be vigilant and, if they come across people fishing and or are in breach of the Government guidelines, we ask that they report the matter to police at the earliest opportunity by telephoning 101.

“Alternatively, information can also be passed anonymously to Crimestoppers on 0800 555111.”

Picture: The Tweed near Peebles