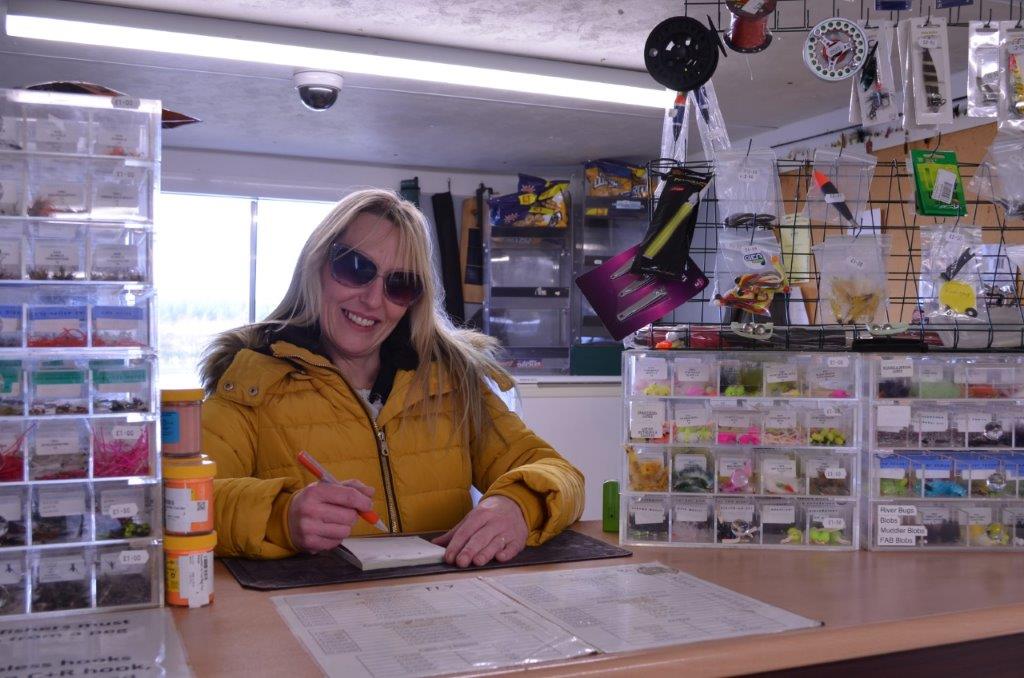 Drumtassie Trout Fishery near Blackridge host an Open fly fishing competition on Sunday. Fishing from 9am to 3pm.

Andy Mair won the biggest fish prize and boss Leeanne Aitchison (pictured) said that it was a fantastic day despite the weather with 184 fish to the net and loads of fish lost.

Meanwhile, Donald Stewart brought 32 fish to the net during a recent session and lost over 20 more. The biggest was 15lb 4oz.

Elsewhere, Rosslynlee Trout Fishery have just opened a new wet-wall, toilet and shower block for men and women which is also suitable for disabled anglers.

It is part of a development initiative which also included a spacious new bothy which is only yards away from the toilet block.

Manager John Dewar reports that fishing has been good despite the poor weather.

Yellow dancer, buzzer, egg plus green and blue lures have been most successful and Lauder-based regular Brian Shackleton was smiles better after landing a 10lb trout on an orange lure on slow retrieve in the area known as The Shallows. Another angler defied the conditions to land 11 in a short session.

Rosslynlee near Penicuik is open daily and a two-hour, catch and release ticket currently costs £10.

Jim Gargaro, Bowden’s owner, re-stocks with trout from Yarrow Fishery in the Scottish Borders and he said mini lures had also been successful with customers despite inconsistent weather. 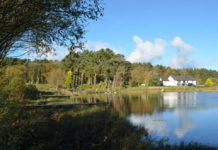 Fishing – Scierra Pairs at Glencorse next August booked out