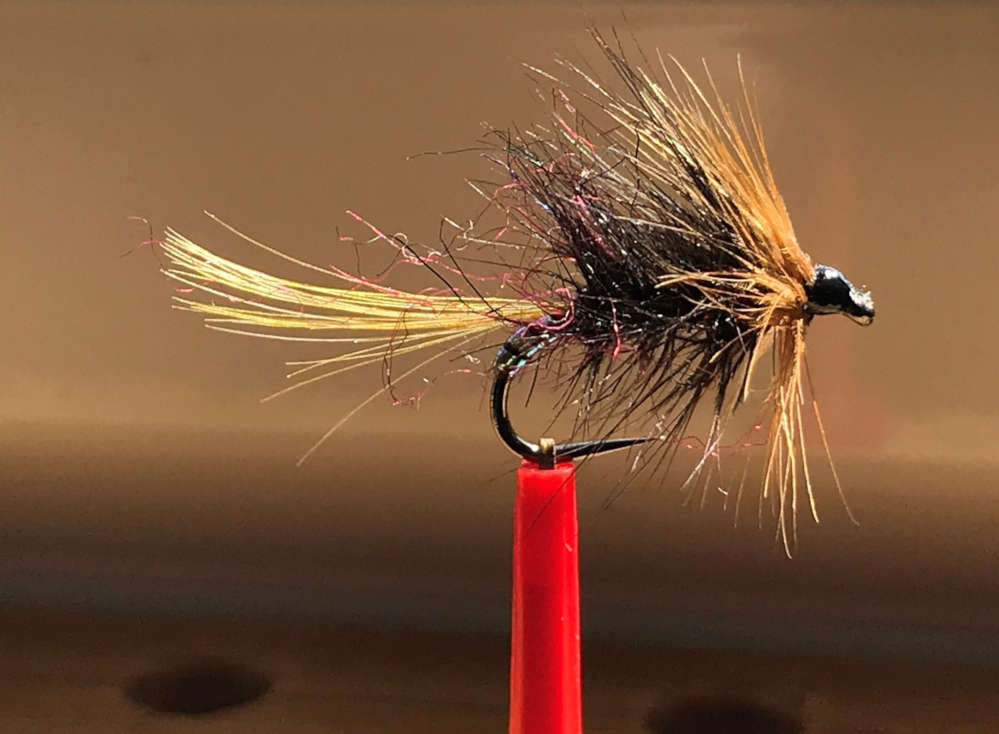 He indicated in his television address that a walk or cycling were allowed under the new strict regulations aimed at beating COVID-19.

Social media overnight however indicated some confusion among anglers over whether fishing was acceptable.

A spokesman for SANA said: “The message from the Prime Minster was unequivocal. Stay at home.”
In England and Wales, Angling Trust, which is a new single organisation representing all game, coarse and sea anglers, also told fishermen to stay at home.

Their Facebook page had a message. It said: “Let’s be clear, the lockdown means no fishing.”

They are, however, seeking clarification as to whether fishing is an allowed form of exercise.
Commercial fisheries in Scotland posted closure messages within hours of the Prime Minister’s statement.

They include the 700-acre, Lake of Menteith near Stirling which is the main venue for national fly fishing championships in Scotland. The water is due to host the women’s Home International Championship in late-May.

Stenhouse at Burntisland and Glencorse near Edinburgh, two venues for the Scierra Pairs, one of Britain’s leading fly fishing events, have also shut their doors.

Coarse fisheries are also closing including three-acre, Eliburn at Livingston and Orchill near Dunblane.

Meanwhile, preparing your fly box for a return to the sport whenever that is may appreciate the Kate McLaren (pictured) tied by Edinburgh-based angler Ron Harvey, one of the team of trainers at the Edinburgh Fly Dressers club.

Tying: Fix hook in vice checking that it is secure, attach your thread at the eye then after 2mm secure your rib on the underside, tie in a prepared golden pheasant crest feather on the top of the hook so the curve of this feather curves up past the barb of the hook for a length of the hook shank. Stop your thread above the barb.

The body material is dubbed onto the thread in small amounts at a time and wrap this forward towards the eye stopping short by 3mm.

Prepare the body hackle by stripping fibres from the stock, tie in the stock with your thread and Palmer the feather back four or five turns stopping above the barb, holding the feather up.

Secure it with the rib by taking one turn over and under the hook and take the rib forward in four or five open turns stopping at the end of the body hackle.

Prepare the head hackle by stripping fibres from the stock. Tie the stock onto the hook removing any surplus and take your thread forward to the eye. Add two turns of head hackle and tie in with a couple of turns of the thread. 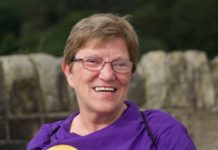 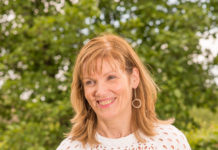