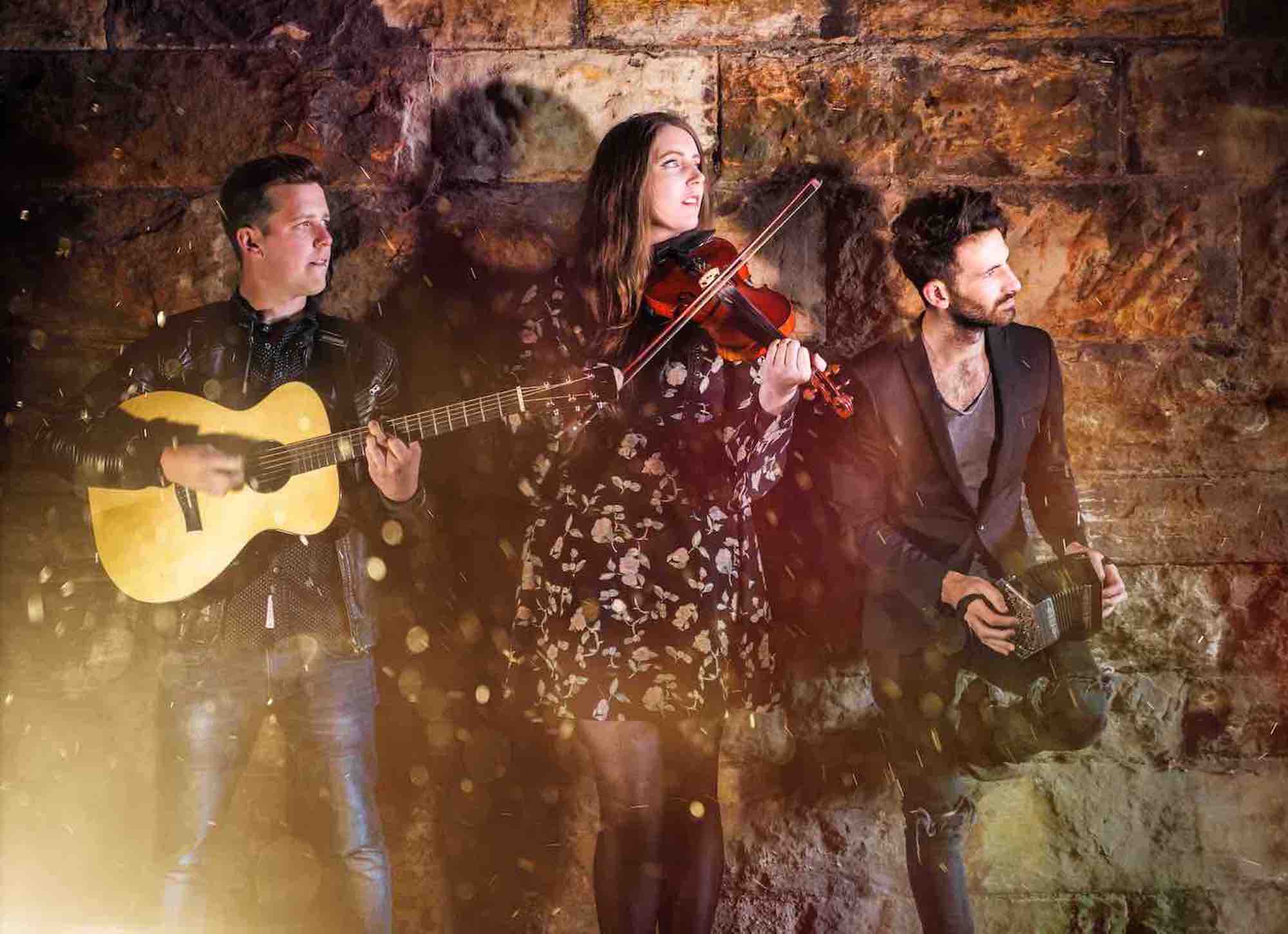 Where can you hear an anarchic Irish folk band named after a child-murdering villain, an acoustic Swedish trio whose music is said to defy the laws of physics, a Fair Islander with a penchant for piano keyed accordion and a Salsa Celtica saxophonist?

You might think you’d have to head to the west coast for such glorious stuff, but you’d be wrong; along with singers, harpists, fiddlers, pianists and pipers – not to mention a Canadian supergroup – they’re all appearing here in Edinburgh this spring, when Tradfest returns for 11 days of traditional music from Scotland and the world.

There’s a change of management for this year’s festival; The Soundhouse Organisation is taking over from TRACS (Traditional Arts & Culture Scotland), who’ve been in charge since 2013.

A Scottish charity founded by Douglas Robertson and Jane-Ann Purdy (their first gigs were in the front room of their house near Holyrood Park), Soundhouse was set up to promote independent music, foster a sense of community, and eventually to set up a state of the art music venue. In the meantime, it promotes regular events at the Traverse theatre.

Soundhouse had already been programming for TRACS for a few years, so when funding cuts meant TRACS felt it could run Tradfest no longer, Douglas, Jane-Ann and the charity’s trustees stepped in to save this iconic festival of traditional music.

For 2019, Tradfest will focus on traditional music and song – but forget the stuff your granny used to watch at Hogmany, this is vibrant 21st century traditional, with bands like Orkney Gathering headliners Gnoss, Juno™-nominated Appalachian Bluegrass masters John Reischman and the Jaybirds, 2017 Folk Band of the Year Talisk (appearing in a double bill with Highlands fiddler Adam Sutherland), dynamic UK/Scandinavian musicians Baltic Crossing, and of course those ‘Dublin folk miscreants’ aka anarchists Lankum, of whom no less an authority than Mark Radcliffe has said ‘the authentic voice of the streets is back in a big way.’

Vocalists include Earthworks Collective member and social justice activist May Erlewine and Irish-born, ex-Cherish the Ladies folk singer Heidi Talbot, who will perform with those physics-defying veterans from Uppsala, Vasen. Another highlight will be What a Voice, which will celebrate female tradition-bearers with music from Scotland’s own Kathleen MacInnes, Fiona Hunter and Kaela Rowan.

The harp and the clarsach are essential features of any folk festival; at Tradfest they will be well represented by Savourna Stevenson, performing with that multi-talented Salsa Celtica saxophonist  Steve Kettley, and French-born harpist, fiddler, pianist and vocalist Floriane Blancke, who’s played with everyone from the RTE Concert Orchestra to the Pogues and Patti Smith.

She may be best known for the piano keyed accordion, but Inge Thomson comes from Fair Isle (current permanent population 55), where you have to be able to turn you hand to many things – so it’s not surprising that Inge also plays percussion, composes, sings, and performs regularly with Karine Polwart. She’ll be at The Queen’s Hall (with Heidi Talbot, Vasen and Floriane Blancke) on 4 May.

And finally we must indeed mention that Canadian supergroup. Multi award winning foursome The Fretless are taking string music to fascinating places. They transforms fiddle tunes and folk melodies into intricate, beautiful, high-energy arrangements, deconstructing and transforming the usual rhythmic, harmonic and structured arrangement of fiddle styles across the world. In 2017, they took home a Juno™ for Instrumental Album of the Year. Newest member Ben Plotnick says being asked to join The Fretless ‘was a bit like the fiddle version of being asked to join Led Zeppelin’ (he’s survived, so far.) Cellist Eric Wright sums it all up in few words: ‘I just want to rock as hard as I can with my friends.’

Tradfest 2019 runs from 26 April to 6 May. It is managed by The Soundhouse Organisation and supported by Creative Scotland and the City of Edinburgh Tattoo Culture Fund. Venues include The Queen’s Hall, the Traverse and the Scottish Storytelling Centre.

The full programme, which will include other city-wide events from different disciplines happening during the 2019 festival, will be announced at the beginning of March. 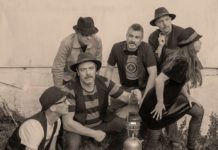 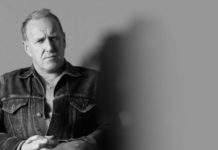 At The Queen’s Hall in September 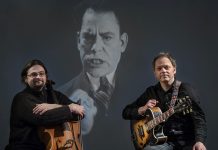 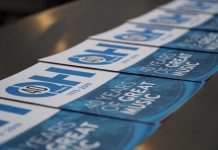 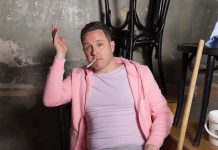 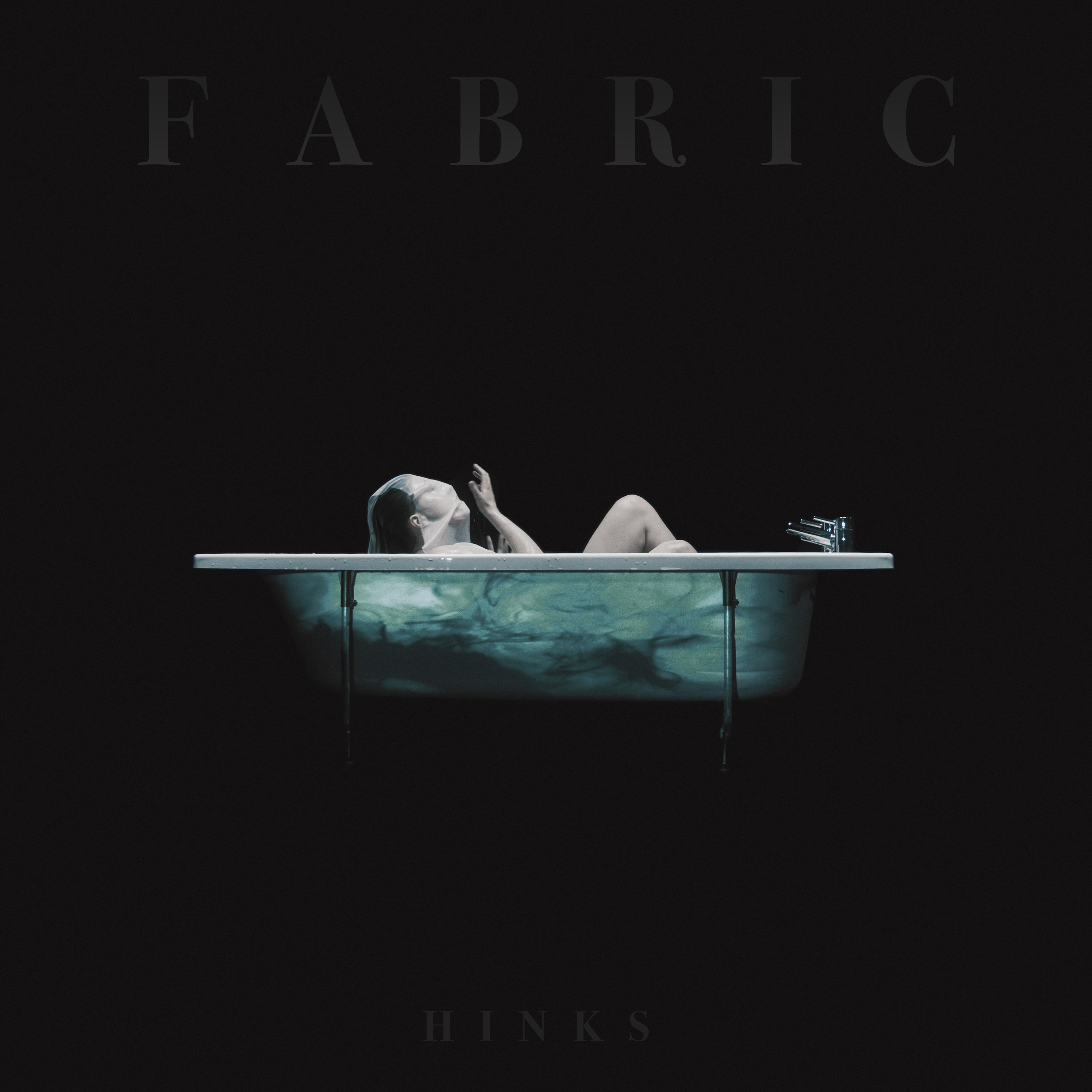 Music – Christine Bovill at The Queen’s Hall in May