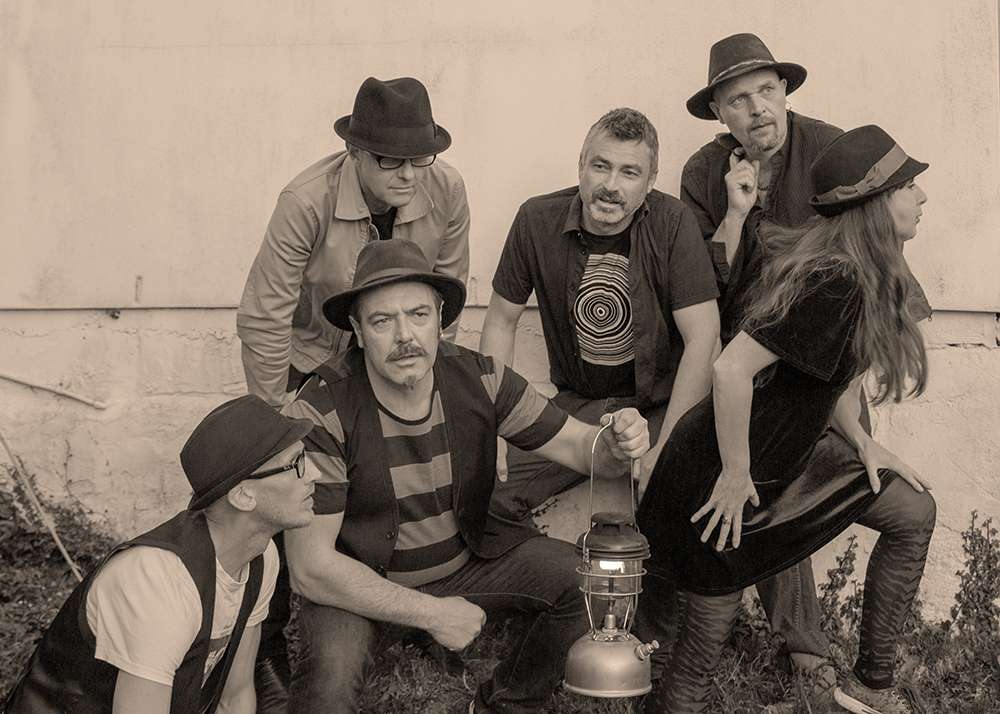 Old Town nightspot Stramash underlines its prominence on the Edinburgh music scene when it hosts the only Scottish date of Mad Dog Mcrae’s UK tour on Friday.

The popular folk group have been on the road since last month on their Damnation Alley 2019 tour, which culminates just before Christmas with two sell-out shows at Tavistock in Devon.

The six-piece from Plymouth will play 27 gigs in total, with Friday’s visit to the Cowgate the only chance Scottish fans will have to see them in action north of the Border this year.

It’s their first visit to Edinburgh for five years and the first time they will have appeared at Stramash.

“It’s a real treat to have them here,” said Stramash manager Steve Cosans. “With it being their only Scottish gig on the tour, I’m sure it’s going to be a special night.”

Tickets, £15, are available on the door. Doors open at 7.00pm and support is provided by Cornwall’s four-piece bluegrass outfit Sharps and Flats. 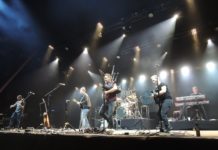 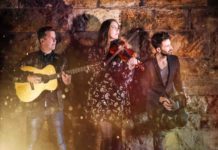 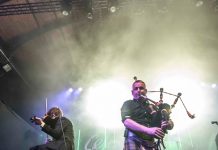 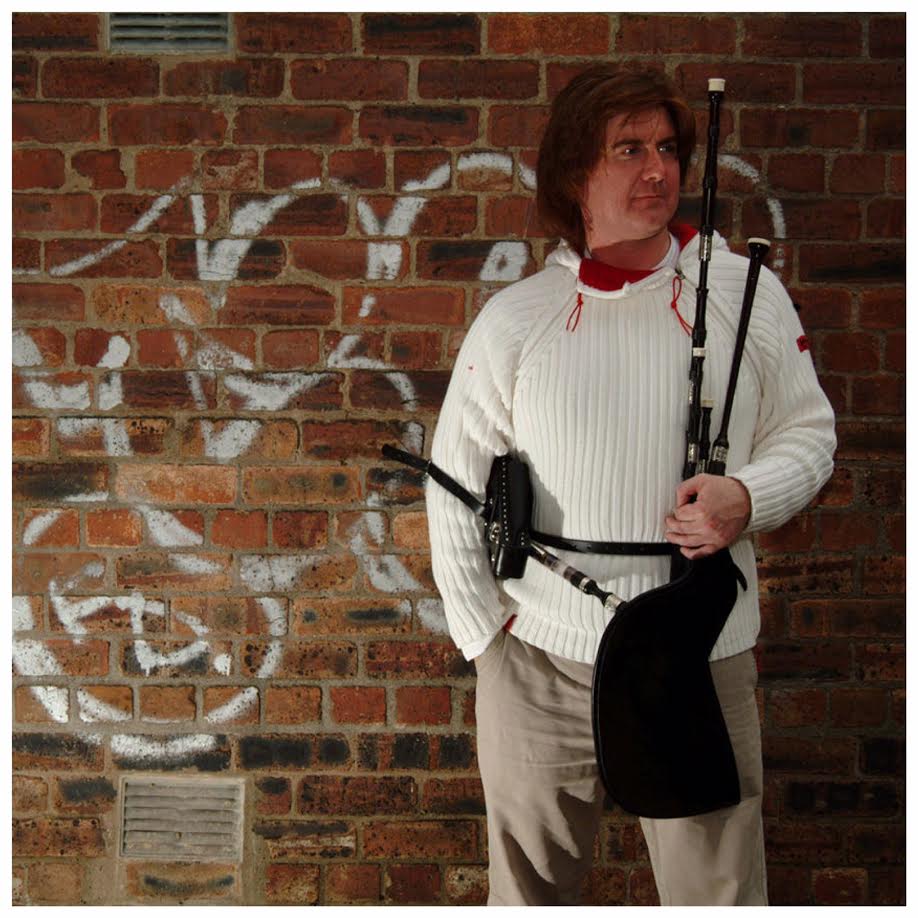