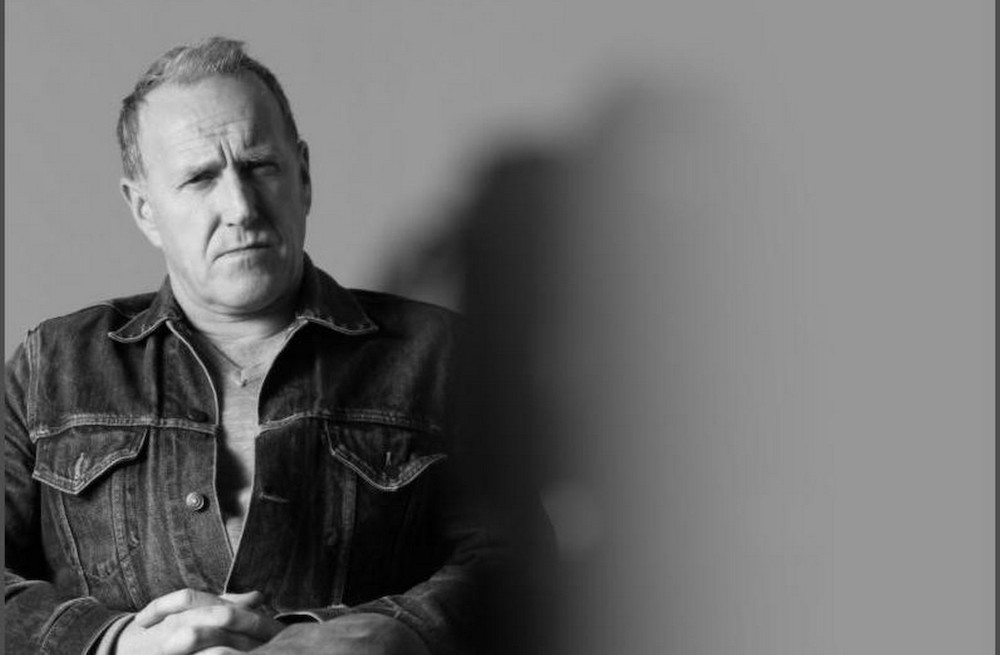 Yet again there is a massive wide selection of music at The Queen’s Hall which is celebrating its 40th anniversary this year.

7 September doors 7.00pm Last Podcast on the Left Hosts Ben Kissel, Marcus Parks and Henry Zebrowski talk about all sorts of dark subjects like Jeffrey Dahmer, werewolves and iconic hauntings. A look at the dark side of humanity. Don’t be scared to book!

9 September 8.00pm An Evening with Richard Jobson of The Skids with special guests Bruce and Jamie Watson.The legendary Richard Jobson who launched the punk rock band in 1977 with partner Stuart Adamson. Now revived presumably with the aid of some oxygen they toured in 2018 to mark the release of their new album. He has also written his memoirs. Get a ticket if you can.

15 September doors 7.00pm Femi Kuti is the son of Afrobeat pioneer Fela Kuti. He is Grammy nominated and began his career by playing in his father’s band the legendary Egypt 80 in 1979.

19 September doors 7.00pm Peter Hook & The Light The background is Joy Division and New Order. You know what to expect. More than just the greatest hits they will also play lesser known material during the set.

20 September 7.30pm Duncan Chisholm The Gathering. The award-winning fiddler comes back to the hall with his music rooted in highland music. His latest album, ‘Sandwood’, explores the specific area of Sandwood Bay and chronicled his own personal journey through the Highlands to this place of beauty, which became his muse.

27 September 7.30pm Scottish National Jazz Orchestra and Bill Evans. An American Journey Here is Evans reunited with the SNJO to perform a new programme of wild-at-heart, cross-genre music in the true spirit of the west and the music and performance are guaranteed to raise the bar again for jazz music in Scotland.

29 September 7.30pm Penguin Café with their beautiful, haunting and memorable music. They have released three albums of music much to the delight of their band of devoted followers.