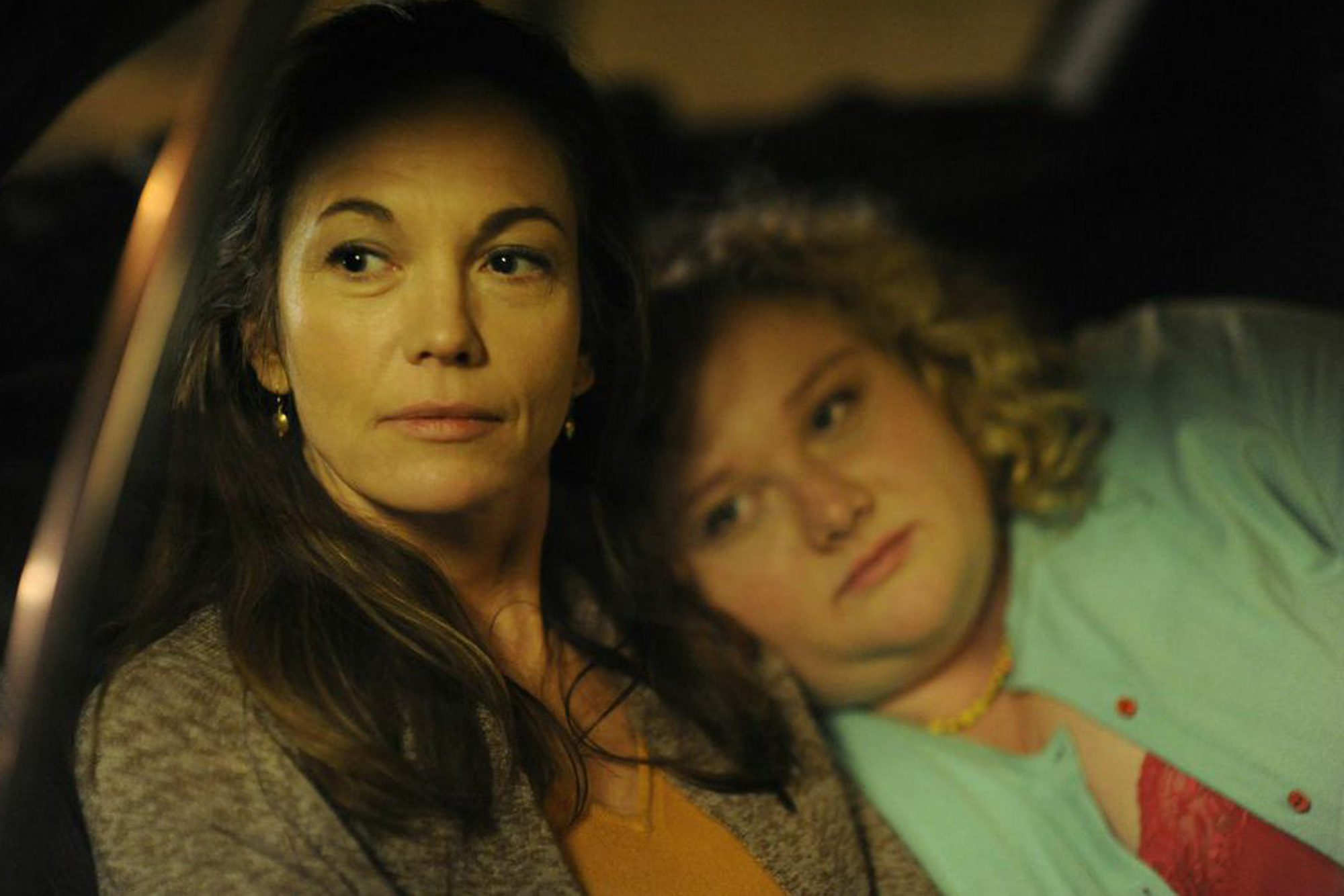 Amy Berg is known as the uncensored, strong willed documentary filmmaker who’s willing to show the world how warped and unaware it truly is. She’s made magic in the past, whether that’s the exceptional West of Memphis, Deliver Us From Evil or her striking work on the Hollywood child molestation exposé An Open Secret, she is yet to let her audience down. Which leads us to ask, what went wrong with her fictional debut?

It has been almost a decade since two ten year old girls were charged with the kidnapping and murder of a baby in their sleepy, American hometown. Years later, after the pair are released from a young offenders correctional facility, another child has gone missing. With the two now wandering the streets of the town, a detective must decide if cracking the case is as simple as pointing the finger at who is easiest to blame.

It’s impossible not to note the comparisons between Every Secret Thing and near enough every high profile child abduction case in UK history. The novel on which the film is based is most likely inspired by the case of James Bulger. Which leads us to think: can we forget this blip in Amy Berg’s career, and see her do a documentary series on these absorbing crimes instead?

Nicole Holofcener, the director and writer of the slick, middle aged rom com Enough Said has penned Every Secret Thing’s screenplay. A totally incongruous choice perhaps, and one that has unfortunately little pay off. A plethora of static, awkward dialogue litters the film; making it at times a sort of implausible crime story to follow.

The two seemingly ‘reformed’ criminals are played by Dakota Fanning and Danielle Macdonald, who do a solid job of doing their rather cliched characters justice. Unfortunately, this will ultimately remain a forgettable addition to Fanning’s impressive repertoire. Diane Lane tries her best to work with what she’s given but seems to cave by the conclusion, delivering some cringe worthy, unconvincing lines.

Amy Berg has done her utmost to make Every Secret Thing as intense and shocking as her documentary work, but a lack of serious tension and a spatter of shaky dialogue leaves the audience indifferent; this is perhaps Berg’s biggest disappointment.

Every Secret Thing has its UK premiere at the Edinburgh International Film Festival 2015. Ticket information can be found here.