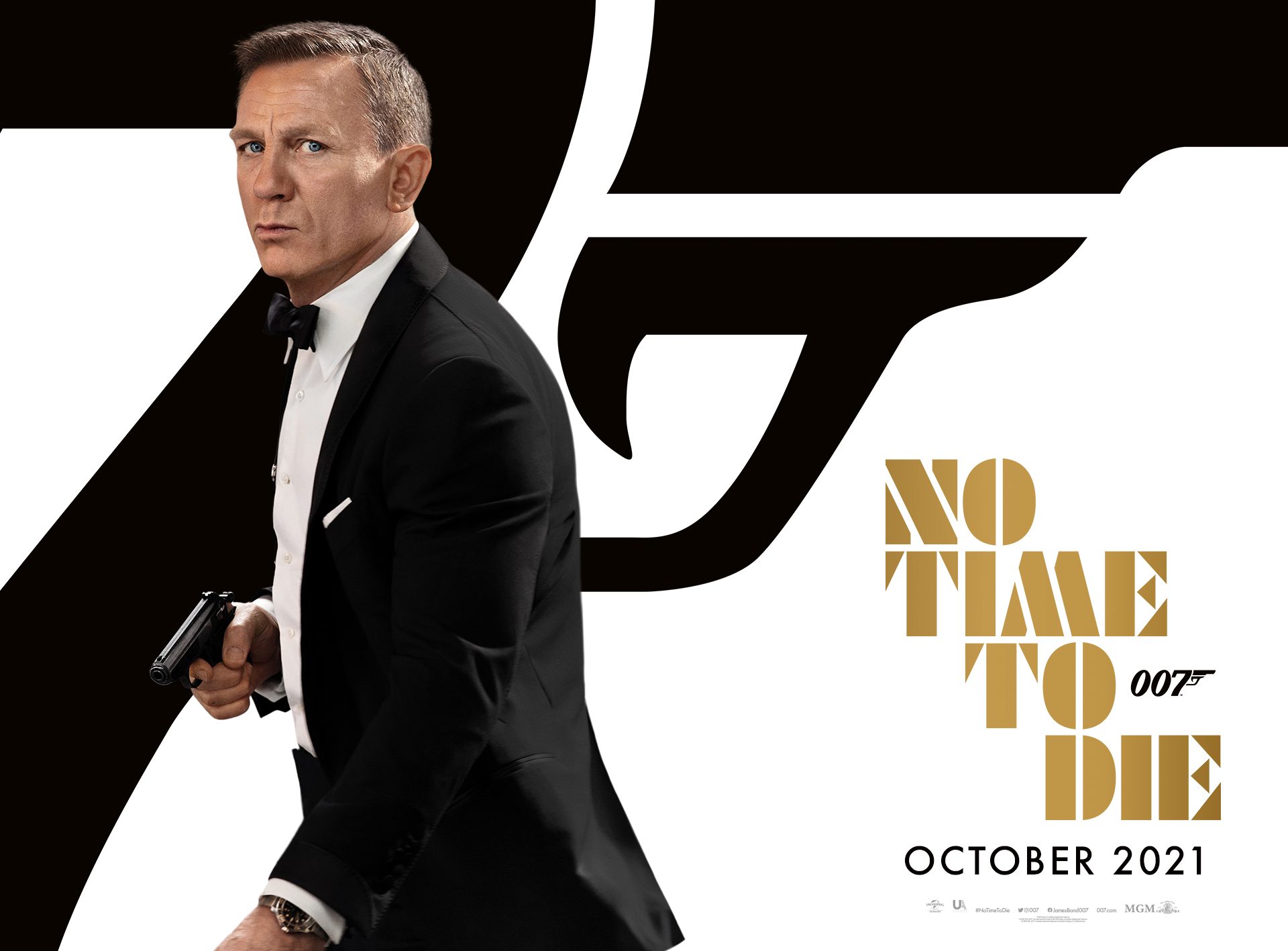 Coming to a cinema near you (with much fanfare) there are three major franchises from Marvel Studios, Columbia Pictures and Metro-Goldwyn-Mayer.

On 3 September 2021, “Shang-Chi and the Legend of the Ten Rings” the 25th instalment in the unstoppable Marvel Cinematic Universe, will debut. Simu Liu (Blood and Water) plays the eponymous superhero, which makes this the first Marvel Studios film whose lead actor is of Asian descent, while Awkwafina (The Farewell), Benedict Wong (Doctor Strange) and Michelle Yeoh (Crazy Rich Asians) provide support.

Directed by Andy Serkis (Breathe), “Venom: Let Their Be Carnage” will be released on 15 September 2021 featuring Tom Hardy as the eponymous (also a Marvel Comics) superhero character with Michelle Williams (The Greatest Showman), Stephen Graham (The Irishman) and Woody Harrelson (Solo: A Star Wars Story) rounding out the cast. Despite negative reviews, the 2018 film “Venom” became a huge box office success grossing over $850million on a circa $100million production budget so, of course, a sequel was ordered. And here it is.

After almost 18 months of waiting, “No Time To Die”, the 25th James Bond film, will finally make its grand entrance on 30 September 2021 with Daniel Craig (Knives Out) reprising his role as the iconic (and, ironically, most famous) secret agent of the title for the fifth and final time. An ensemble cast featuring Léa Seydoux (Blue Is the Warmest Colour), Ben Wishaw (Mary Poppins Returns), Naomie Harris (Moonlight), Christoph Waltz (Big Eyes), Rory Kinnear (Peterloo) and Ralph Fiennes (The Dig) also all return.