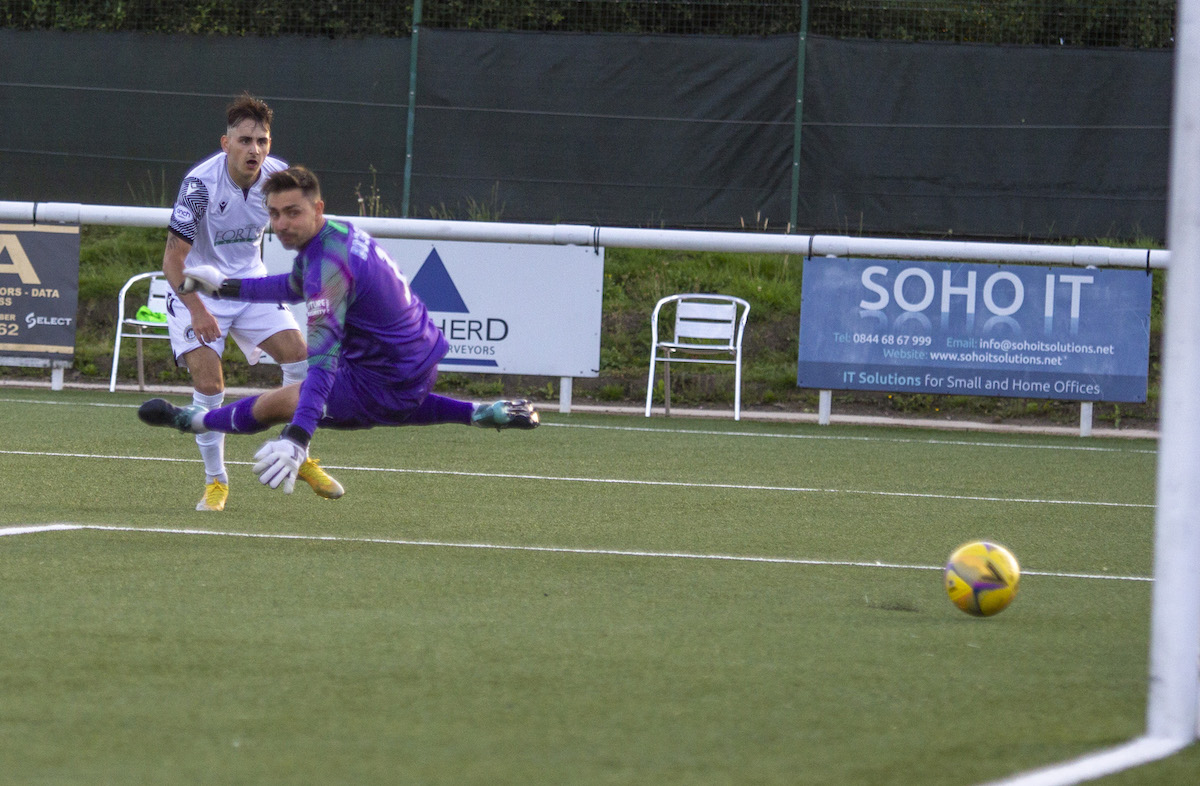 The 20-year-old striker was on loan to the League Two club but it has been confirmed he has joined Gary Naysmith’s side permanently.

Yesterday the City boss said “I am delighted that we have been able to turn Ryan’s loan deal into a permanent transfer.

“I think this will really help Ryan settle down and blossom as a player as he now knows where his future lies.

“In the few games that he has played for us this season, he has shown that he can have a real impact. What we need to do now is to try and make sure he is fit and available on a regular basis and his season so far has been a bit stop start.

“If we can do that then I’m sure he will score goals for the club.”

Shanley, who scored the only goal of the game in a 1-0 victory over Stenhousemuir last month, was delighted to turn the move into a permanent deal and said “It’s part of football that sometimes things don’t work out at a certain club, but when I got the offer to make my loan move at Edinburgh City permanent it was a fantastic opportunity.

“I’ve enjoyed my time at the club so far and am looking forward to kicking on for the rest of the season, it’s going to be exciting, especially with the move back to Meadowbank getting closer now.”