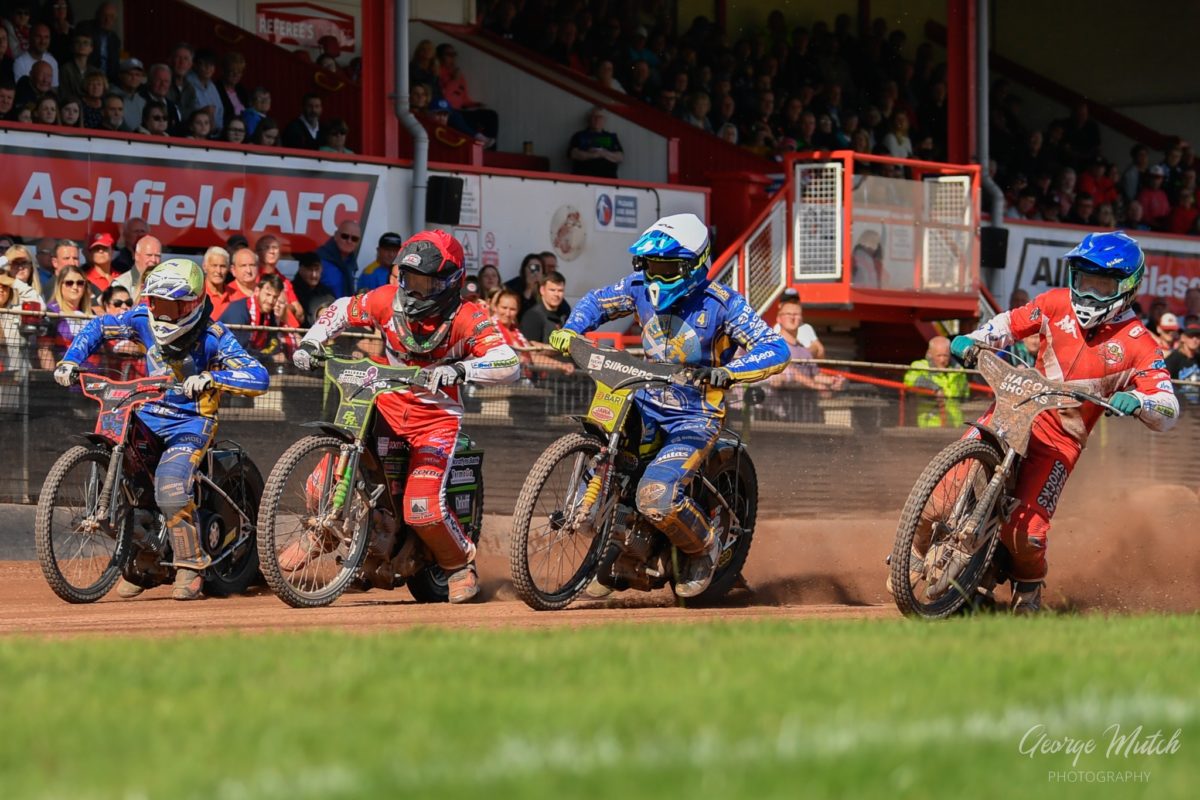 Glasgow have booked their place in the final of the Jubilee League after a dominant win over rivals Edinburgh and Tigers will face three others sides at Sheffield in September after the 53-37 victory at Ashfield on Sunday over Edinburgh Monarchs.

The home side needed to win by seven or more points to beat the visitors to top spot in their group and Glasgow set their stall out from the start with a 5-1 from guest Richard Lawson and Danyon Hume setting the tone.

The only dampener was an injury to Tigers skipper Ulrich Ostergaard, who withdrew after a fall in his first ride with a hand injury and could now face a spell on the sidelines.

Tom Brennan was unbeaten until a last place in heat 13, but hailed another strong performance and said: “Personally, I’m really gutted to miss out on that full maximum, but for the team to get this win – especially against Edinburgh – was really good.

“At home we seem to be pretty unstoppable. Everyone clicks really well. We need to try clicking now away from home and try to put those performances together away rather than just at home.”

Next up for Glasgow is a visit from Birmingham on Friday to round off their programmed home meetings in the SGB Championship.