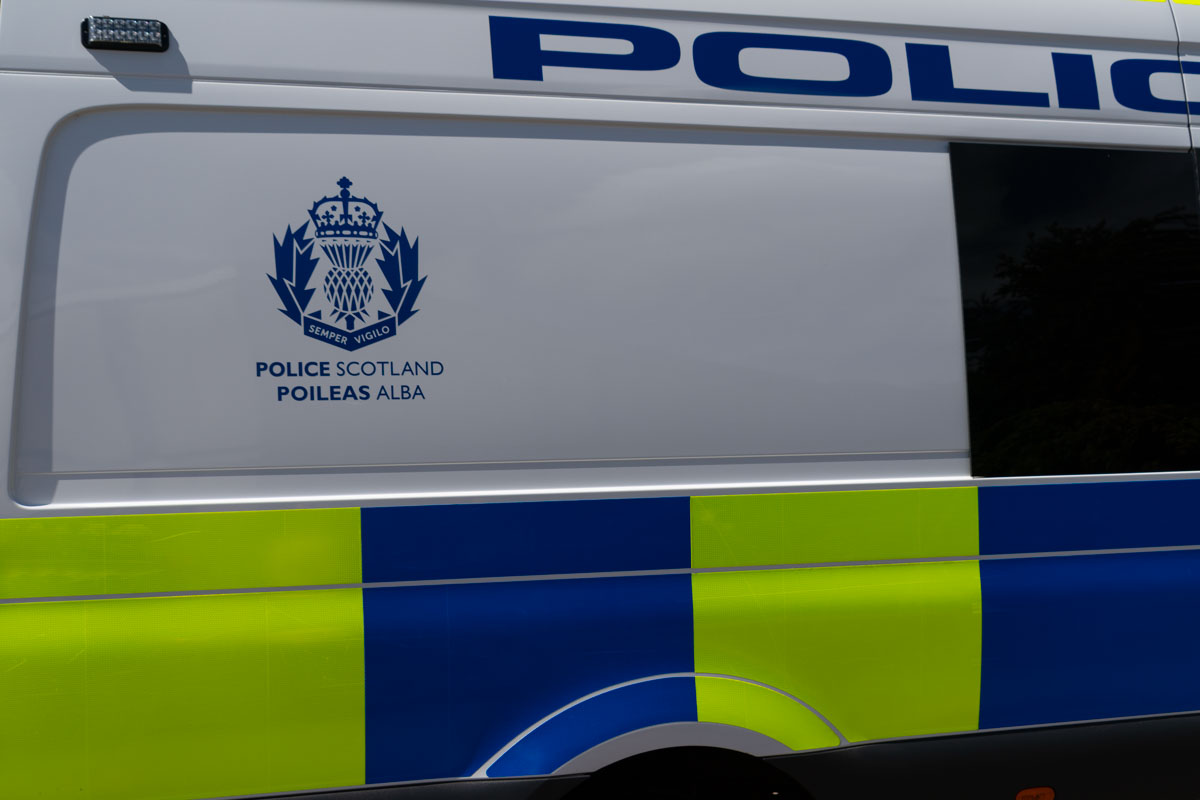 She is described as being around five foot two inches tall, with shoulder length hair which is half red in colour and half brown in colour. Her ears are pierced.

“We are growing increasingly concerned for the welfare of Caitlin. This is an extremely worrying time for her family and friends.

“Officers are carrying out extensive searches and reviewing CCTV in an effort to trace her but there have been no confirmed sightings of her.

“I would urge anyone who has any information on Caitlin whereabouts or who has had contact with her to call Police Scotland on 101, quoting 2159 of Monday, 27 June, 2022.” 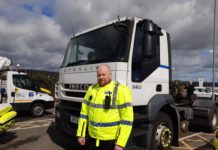 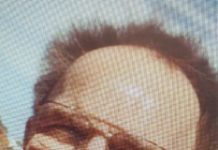