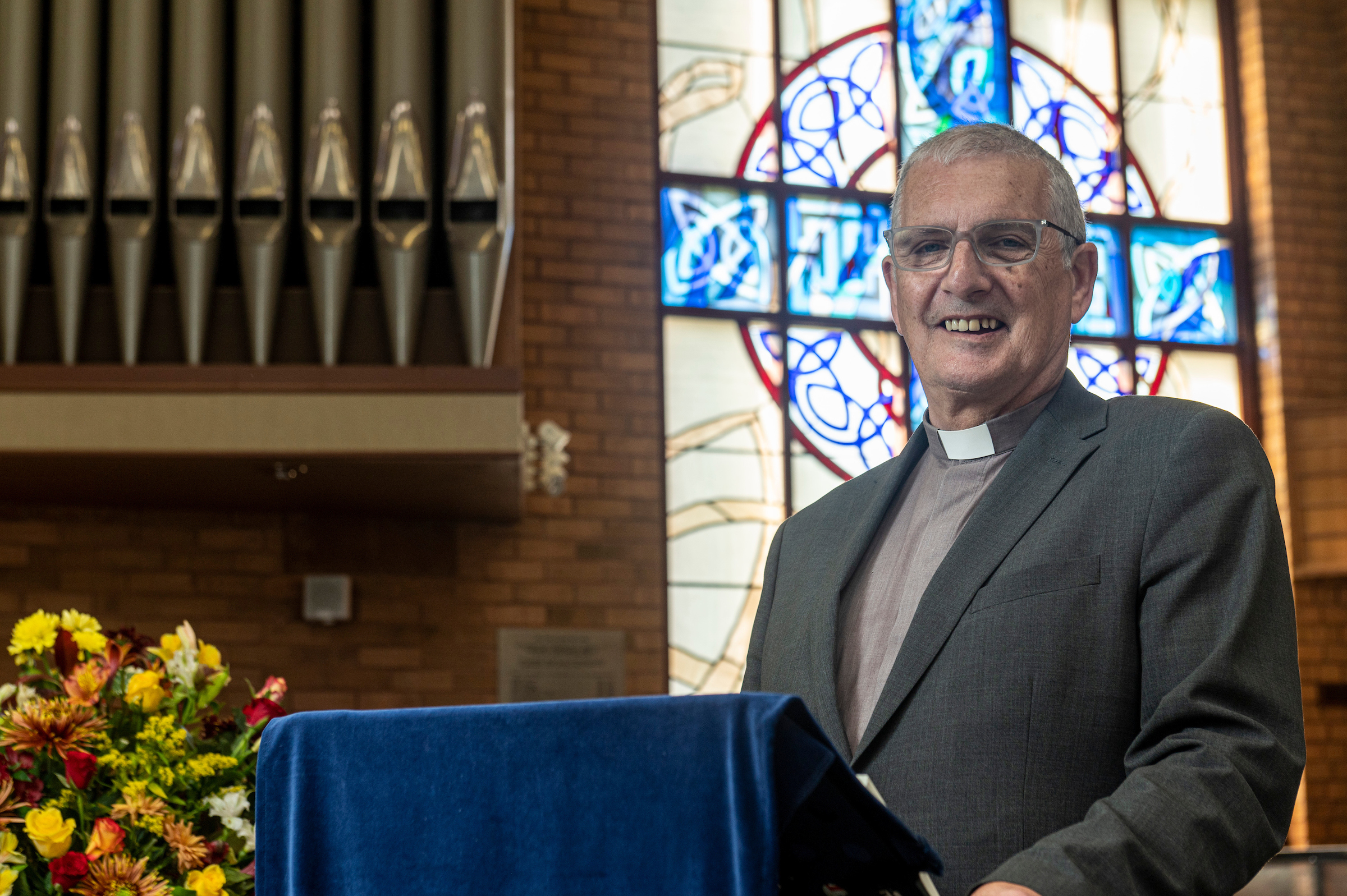 The first meeting of the General Assembly of the Church of Scotland to be held online and in person will begin on Saturday.

The church will discuss key decisions affecting the future of the church with around 400 commissioners gathering in the Assembly Hall on The Mound and 200 are expected to take part online.

It is possible for members of the public to watch proceedings live on the church website and Facebook page.

Dr Iain Greenshields will be installed as the next Moderator to take over from Lord Wallace QC of Tankerness who has been Moderator for the last year. Lord Wallace is an elder at St Magnus Cathedral in Kirkwall and will supervise the installation ceremony.

Dr Greenshields, 68, has served as the minister of St Margaret’s Community Church in Dunfermline, Fife since 2007 and once installed as Moderator will be known as Rt Rev Dr Iain Greenshields.

Dr Greenshields said: “I am honoured and humbled to have been chosen and I aim to represent the Church and God in a way that is positive, instructive and hopeful.

“There are a great many challenges facing our society today including poverty, mental health, social isolation, addiction and climate change and the Church is active in supporting those in genuine need.

“Ultimately the greatest need in our society is the spiritual vacuum that exists in the lives of so many.”

The Rt Hon Lord Hodge, the Deputy President of the Supreme Court of the United Kingdom, has been appointed Lord High Commissioner.

He said he is “delighted and honoured” to have been chosen by Her Majesty The Queen as her personal representative at the annual event.

Lord Hodge is unable to attend the opening day in person for health reasons but is expected to address commissioners via the video conferencing platform Zoom.

Over the course of General Assembly week, it is hoped that he will visit projects associated with the Church to show his support and provide encouragement and appear in the hall in person on the closing day to address commissioners.

Discussions over the next week will include consideration of a change in the law to allow Ministers of Word and Sacrament to become authorised celebrants to conduct same-sex marriages if they wish, discussion of the way that digital technologies can be used for congregations, the war in Ukraine including work to support asylum seekers and refugees, advocating better access to vaccines for people in poorer countries and developing a new strealined church. 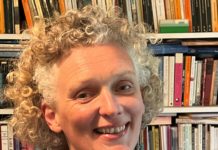 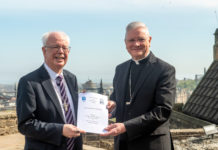 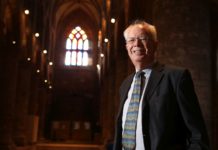 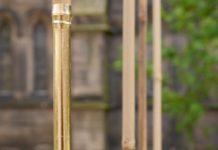 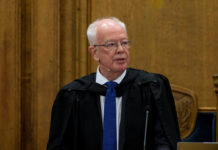 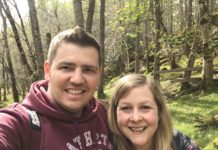 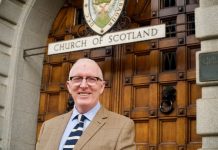 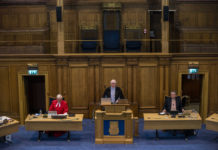 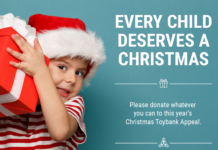