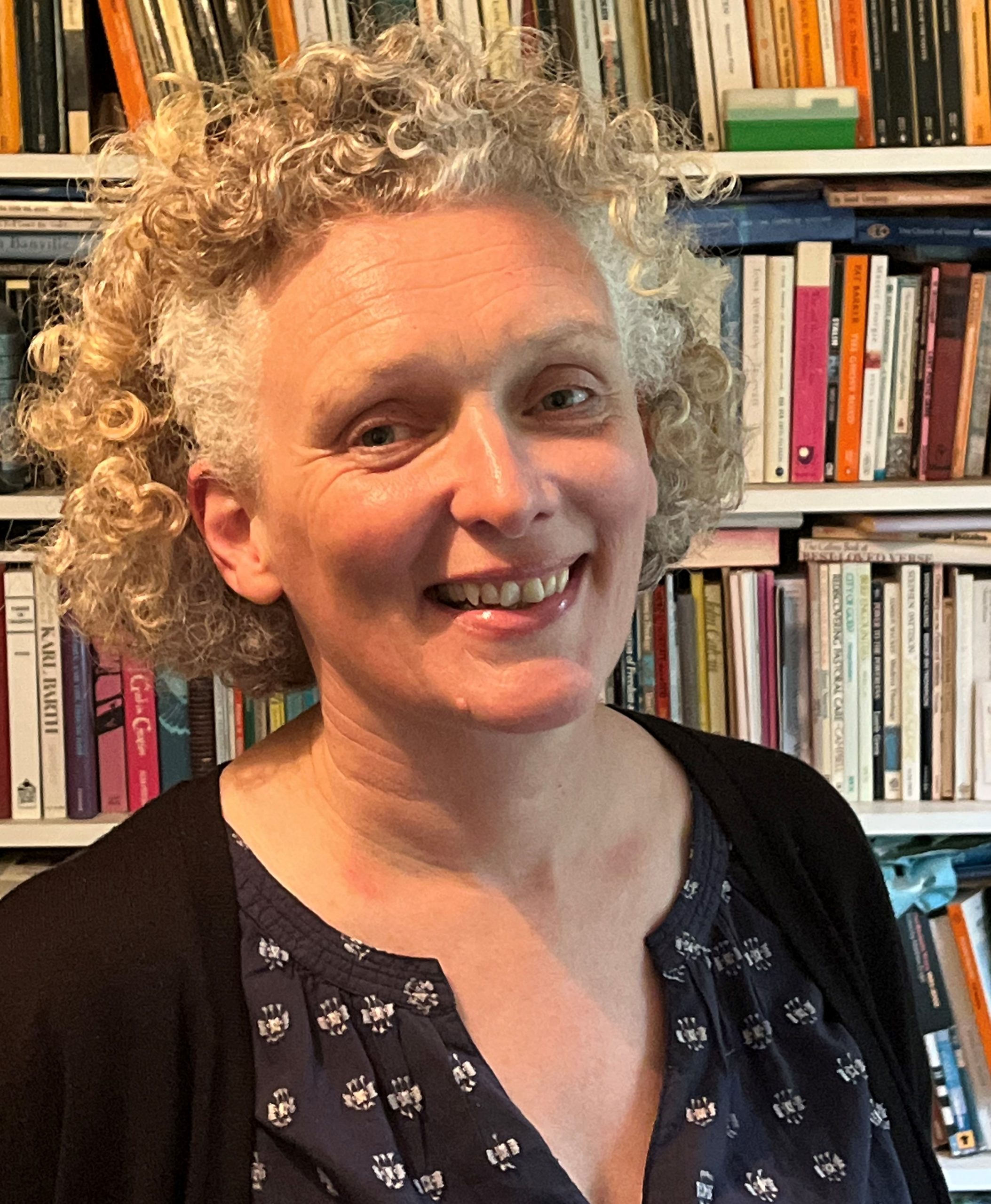 Reverend Moira McDonald, minister at Old Corstorphine Parish Church, has been appointed chaplain to Her Majesty The Queen.

She will join her Majesty’s Household as a Chaplain-in-Ordinary on Monday. This is largely a ceremonial honour as chaplains, who are members of the Chapel Royal, join in services at national events or take part in formal state occasions.

Rev McDonald said that she is both shocked and surprised – and was caught unaware when Rev Professor David Fergusson who is Dean of the Chapel Royal in Scotland, asked her to consider the role.

“When he phoned me and began talking to me about his role as Dean of the Chapel Royal and the duties of chaplains to the Royal Household, I assumed he was phoning to put a few names before me and to ask if I could recommend one or another,” she explained.

“So, when he then asked me if I would allow my name to go forward, I was shocked and surprised to say the least.

“My thought was that if someone had felt confident enough in me to put my name forward then I should say yes.”

Ms McDonald grew up in Renfrew in the west of Scotland and was called to ministry when she was 22, first serving in East Lothian before taking up her current role in Edinburgh.

“The things of life where I thought I would be out of my depth have been the happiest and most fulfilling times I could have asked for,” she said.

“So here is another call – or a nudge – to do something that feels daunting.

“But that the few people whose counsel I’ve sought have all said ‘go for it’ says to me that I should stop worrying about being out of my comfort zone, and enjoy the adventure.”

There are 10 chaplains to the Queen in Scotland and each normally holds office until the age of 70.

The chaplains, along with a physician, a surgeon, an apothecary, a sculptor, an astronomer, an historiographer and some others form part of Her Majesty’s household.

The Queen is also served by her two domestic Royal Chaplains, the ministers of Canongate Kirk in Edinburgh and Crathie Kirk near Balmoral Castle.

All chaplains are all personally chosen by the Queen and are people in whom she has placed her trust.

Professor Fergusson said: “I’m very pleased indeed to receive the announcement of the Queen’s appointment of Rev Moira McDonald to the Chapel Royal.

“As a parish minister in west Edinburgh for many years, she has served her congregation and presbytery with distinction.

“Moira will have much to contribute to the work of the Chapel Royal with her proven skills as a pastor and communicator, and I look forward to working with her.

“I am sure that her congregation at Corstorphine Old will be equally delighted by this news.”

She met her husband Ian there and they conducted a long-distance romance for three years while she studied divinity at New College in Edinburgh before getting married in 1995.

The minister did her probation at Cramond Kirk in Edinburgh under the supervision of Very Rev Dr Russell Barr, who later asked her to become one of his chaplains during his year as Moderator of the General Assembly in 2016-17.

Ms McDonald said: “Ian and I moved to the East Lothian mining village of Wallyford on the same day Tony and Cherie Blair moved into 10 Downing Street and I was ordained and inducted into St Clement’s and St Ninian’s Parish Church.

“The Old Parish has a mixed and busy life, involving two primary schools and one secondary school, it is a place with lots of history and a strong community and it is a pleasure to serve the people here.

“The Old Parish church itself, founded in 1429, is a special place to gather and share and worship and support one another as we muddle through life and celebrate God in our midst.”

When not being kept busy with parish ministry Ms McDonald enjoys gardening and learning to play the piano, and as her daughter is about to take Spanish at school she has also started learning the language thanks to Duolingo.

She confesses that so far she is only able to say ‘Juan eats apples’.

The minister added: “As a family we enjoy travel and walking, going to the cinema and theatre and when I start fussing around people, my family simply gives me a good book and I’ll be quiet for hours.”