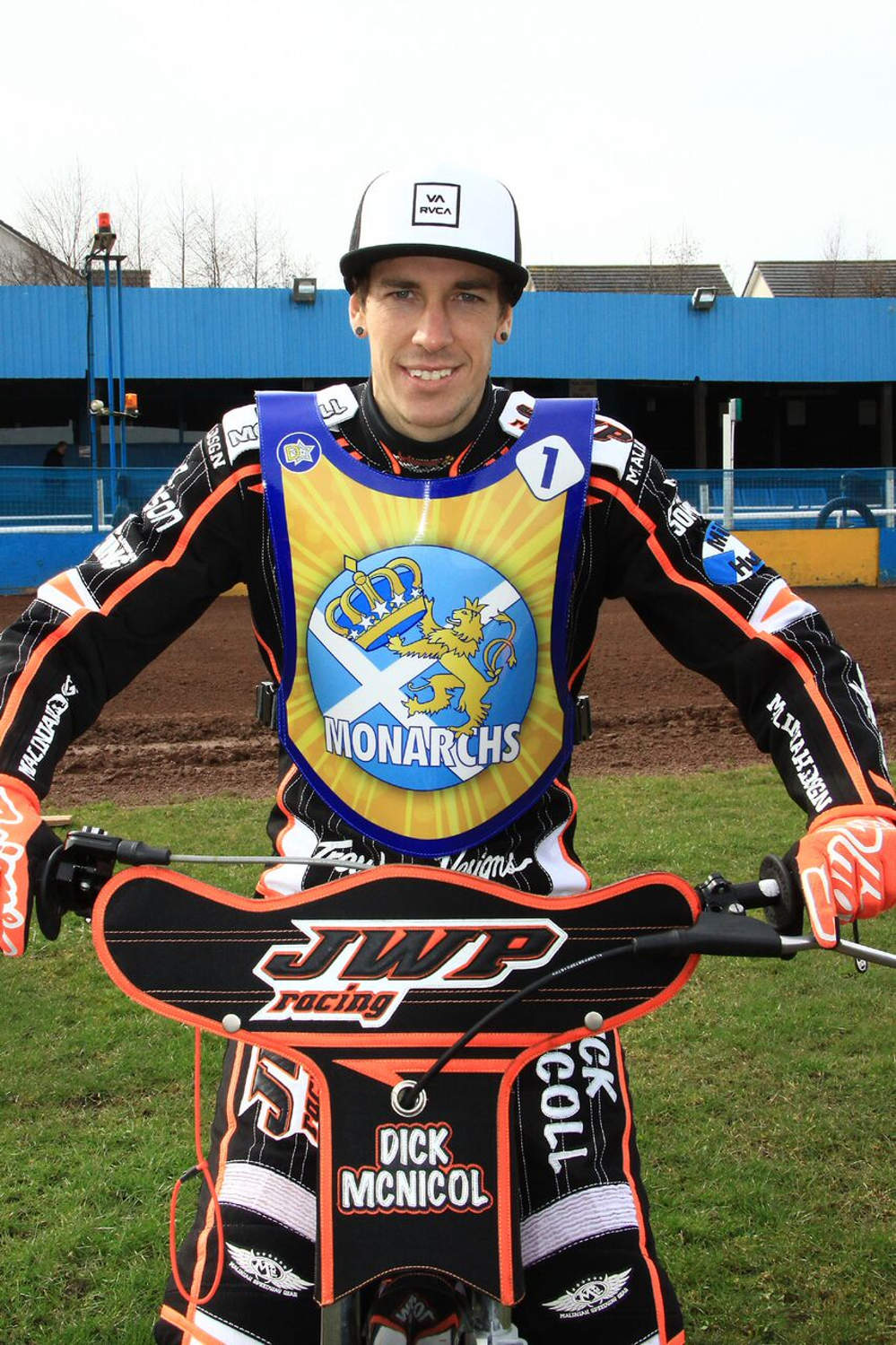 Three riders remain from last season when the club reached the Knockout Cup final and play-off semi-final last season. They are Masters, Pickering and Thomson.

Sarjeant, of course, was a Monarch in 2019 but Fredriksen gets his chance after turning back in 2020 when on his way to Armadale, then missing out last season due to visa and Rising Star issues. He will be making his UK debut although he did ride in Monarchs’ 70th Jubilee meeting in 2018.

Young Aussie Jacob Hook is a complete newcomer while Paco Castagna was with Birmingham last year. He scored paid 12 on his last Armadale outing.

Alex Harkess, the club’s chairman, said “For some of the team at the top end it’s impossible to get much better because they are at the top of their game to start with, but the further down the team you go, the more capable they are of getting better.”

John Campbell added “We’ve picked on riders we think can improve their averages, and that’s how you win league titles.

The promoters also announced that the team will wear race suits for the first time in 2022 and that there will be opportunities to sponsor them.

It is likely though that Monarchs’ season will start on Good Friday and that they will not be in action during March.