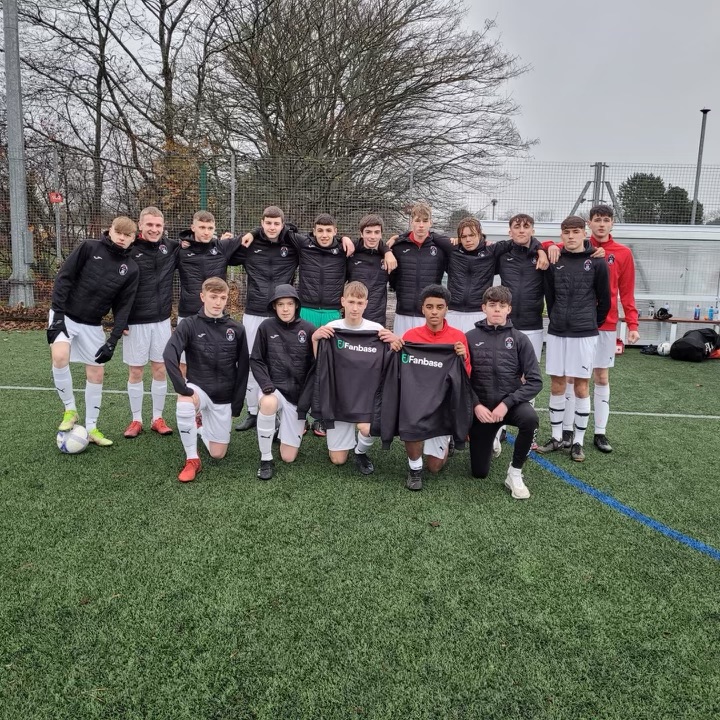 The under-17 footballers of Edinburgh’s Redhall Star Youth FC have given new meaning to the phrase “backing winners”.

In a triple whammy to match one of their 3-0 victories, they have won the sponsorship backing of three football-keen companies.

When playing home games at Redhall Park, the team’s red-and-black shirts and jackets will display the logo of Fanbase, whose new technology “brings fans together to give them the experience they deserve”.

The sponsor of their white away kit is the relatively new but hugely popular Pizzeria 1926 of  Dalry Road.

And BoHa Gloves is quite a catch on the goalkeeping front, as they will be the respected name behind the goalie’s gloves.

“We’re absolutely delighted to have these excellent companies on board,” said Mick  Bianco, one of the squad’s three coaches. “We will try our very best to repay their confidence in us.”

Currently fourth in the Division One League of the South East Region Youth Football Association and also doing well in cup games, Redhall Star have their eyes on the top spot. So their sponsors could be backing winners too. 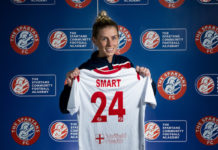