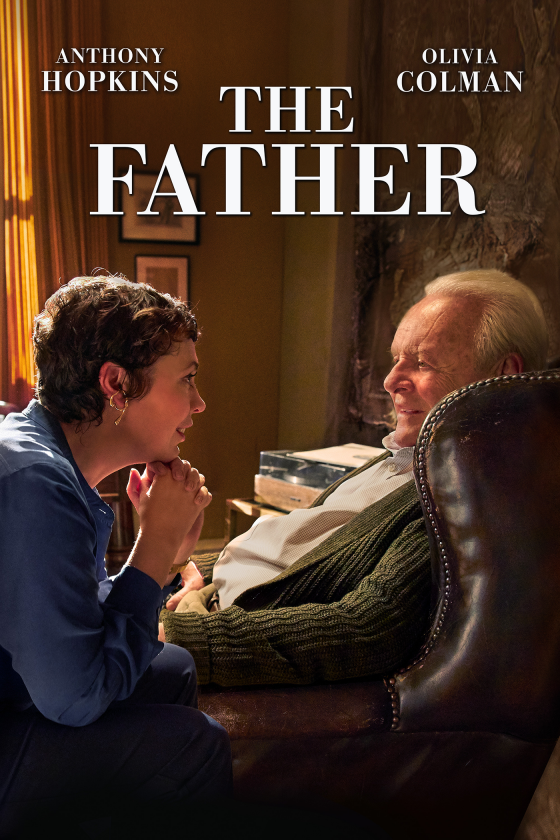 Coming soon to a cinema near you (for the first time in 14 months) here are three film suggestions for you.

These include subtle drama, unsubtle action and an even more unsubtle musical – that you won’t want to miss.

Positive notices have greeted the action thriller ‘Nobody’ with Bob Odenkirk (Better Caul Saul) as a man who becomes entangled in the world of a drug king pin after defending a woman by standing up to his henchmen. Available on premium video-on-demand since 15 April 2021, it will officially open in UK cinemas on 9 June 2021.

Anthony Hopkins (The Two Popes) won his second Academy Award and fourth competitive BAFTA for Best Actor for his leading performance in ‘The Father’, released on 11 June 2021. Nominated for six Oscars and six BAFTAs, where writer-director Florian Zeller and Christopher Hampton jointly won Best Adapted Screenplay from both bodies, the film depicts the harrowing toll of dementia on the sufferer and those around him. Olivia Colman (The Favourite), Rufus Sewell (Judy) and Olivia Williams (The Ghost Writer) provide support.

Winner of four Tony Awards in 2008, including Best Musical, ‘In The Heights’ has now been adapted for the silver screen. Anthony Ramos (Hamilton) sings and dances his way through the film, set during one hot day in Washington Heights, New York City, in the main role with music and lyrics by Lin-Manuel Miranda (Mary Poppins Returns).

Delayed by a full year due to the ongoing coronavirus pandemic, it takes the stage on 18 June 2021. 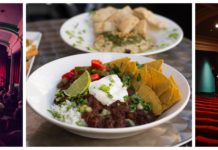