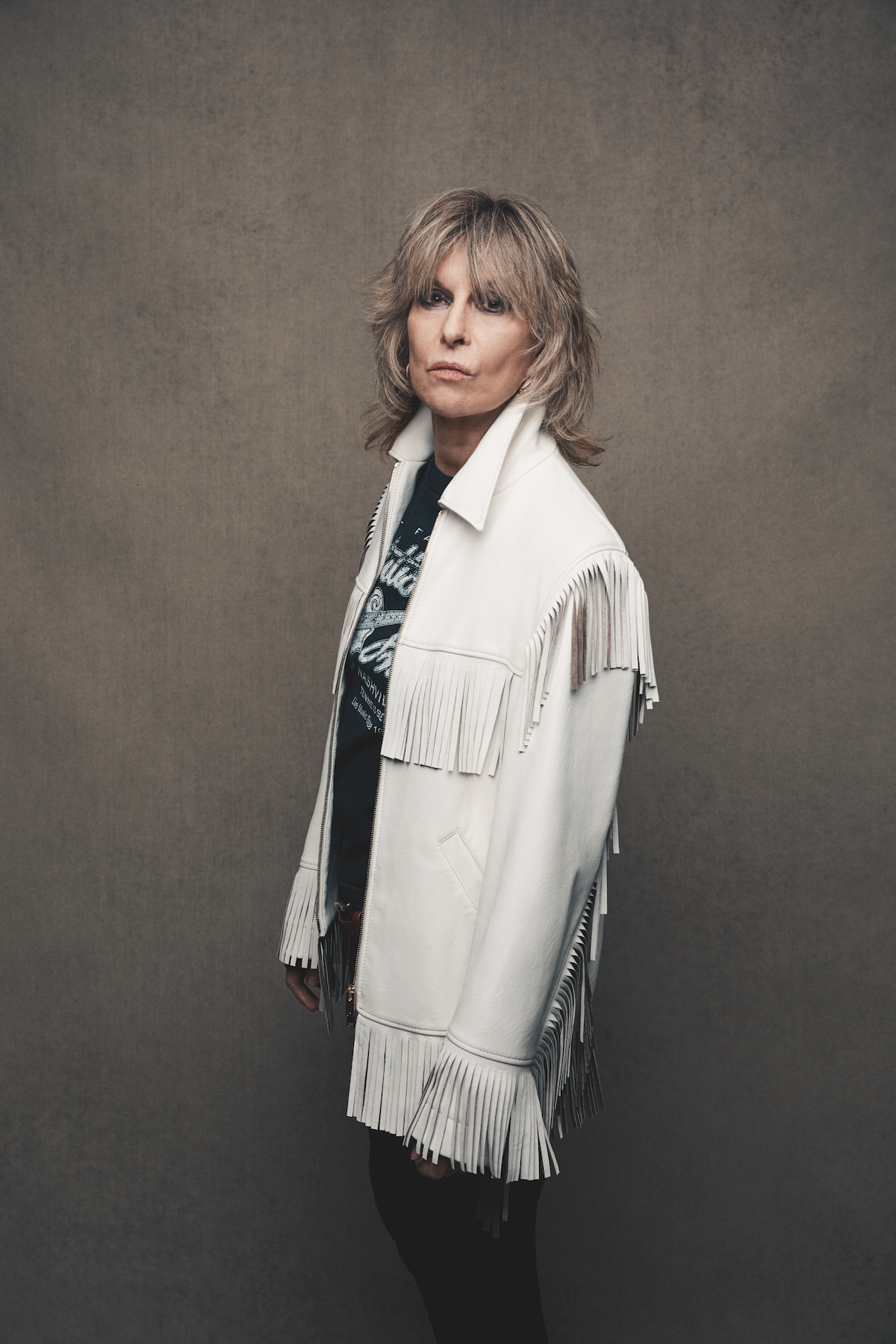 The Queen of cool comes to the Queen’s Hall this August.

Chrissie Hynde will make her Edinburgh Festival Fringe debut this year with four concerts at the Queen’s Hall on 22-25 August. The shows will be stripped back sets that feature songs from Chrissie’s recent Bob Dylan covers album, Standing In The Doorway: Chrissie Hynde Sings Bob Dylan.

The shows will be socially distanced and fully compliant with government Covid safety guidelines in force at the time.

Standing in the Doorway: Chrissie Hynde sings Bob Dylan was recorded in lockdown by Chrissie and her Pretenders bandmate James Walbourne, almost entirely by text message. James would record an initial idea on his phone and send it off to Chrissie to add her vocal, before the tracks were mixed by Tchad Blake (U2, Arctic Monkeys, Fiona Apple).

Sky Arts also made a film documenting the making of the album, Tomorrow is a Long Time. The film was produced by White Light Film Productions and directed by Michael Nunn and William Trevitt and features specially filmed exclusive performances of nine songs from the album.

Special guests for all 4 shows will be The Rails, Kami Thompson (daughter of Richard and Linda) and James Walbourne (guitarist with The Pretenders). Chrissie Hynde will also perform 2 shows at London’s Royal Opera House on 29 and 30 July.

Tickets for the shows are on sale at midday on Friday 25 June from thequeenshall.net and ticketmaster.co.uk 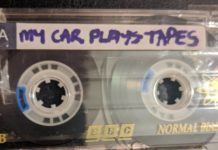 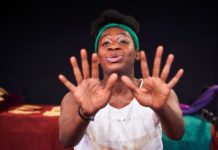 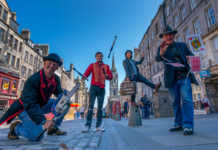 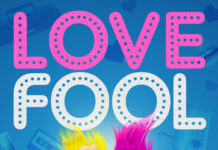