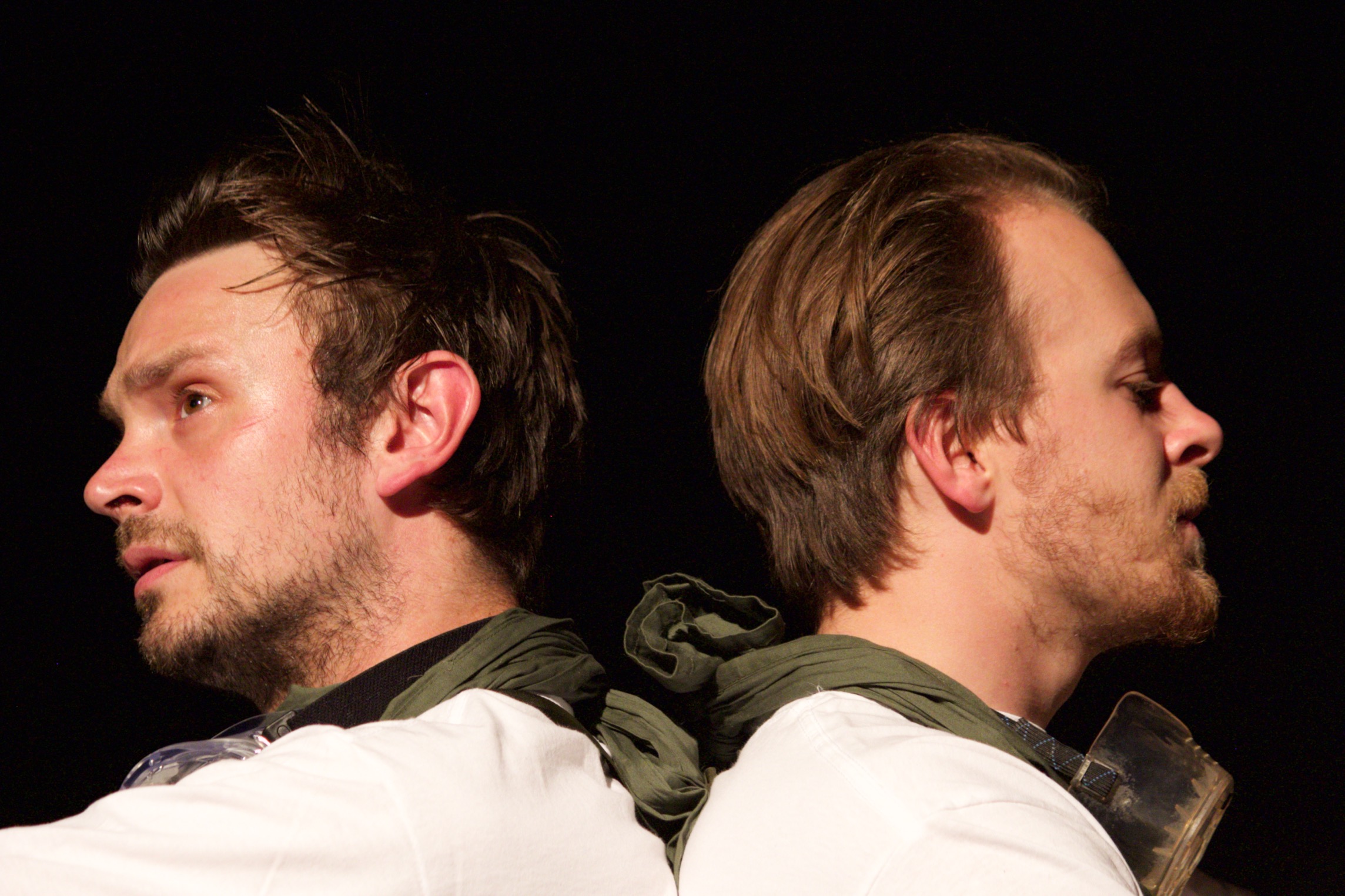 This world premiere is part of Army@The Fringe which all takes place at Hepburn House Reserve Centre on East Claremont Street.

Cousins Paul and Freddie want to escape East Berlin; the only thing in their way is a 20-metre “death strip”, hundreds of land mines and the East German secret police. Will their tunnel lead to freedom or bury them under an avalanche of dirt?

Tunnels is a story about nationhood, family and the lengths individuals will go to find freedom. Paul and Fred where born at the end of World War Two, they have only known life under the GDR.

Stuck between a tragic past and an uncertain future the boys are burrowing to escape the boredom, the low employment prospects and endless intrusion of the dreaded STASI.

Writer and performer Oli Yellop’s latest work combines his fascination with the cold war era, liminal spaces and the fate of ordinary people pressed into extraordinary actions by the forces of history.

Tunnels is also a play about competing motives in the search for freedom. Paul is an ideologue who wants to get back at the system by getting out of it. Freddie is sick of sweeping up at a tire factory and wants a  better life for himself and his better half.

Oli said: “As I was born after the fall of the Berlin Wall the Cold War era has always appeared fascinating to me. Nuclear Armageddon, the existence and then sudden non-existence of various countries, The USSR a lost civilisation – a kind of red Atlantis.

“Tunnels captures the claustrophobia of life under the East German regime – and places the cousins in a limbo two between competing worlds, while physically digging through the archaeological remains of the past events that brought them into being.”

Tunnels is  produced by Further Theatre, which specialises in creating historical fiction by revealing important and obscure details of history through the often little-known actions of individuals who have changed the world. Further Theatre also works with live musicians and producers to create theatre as a sonic experience.