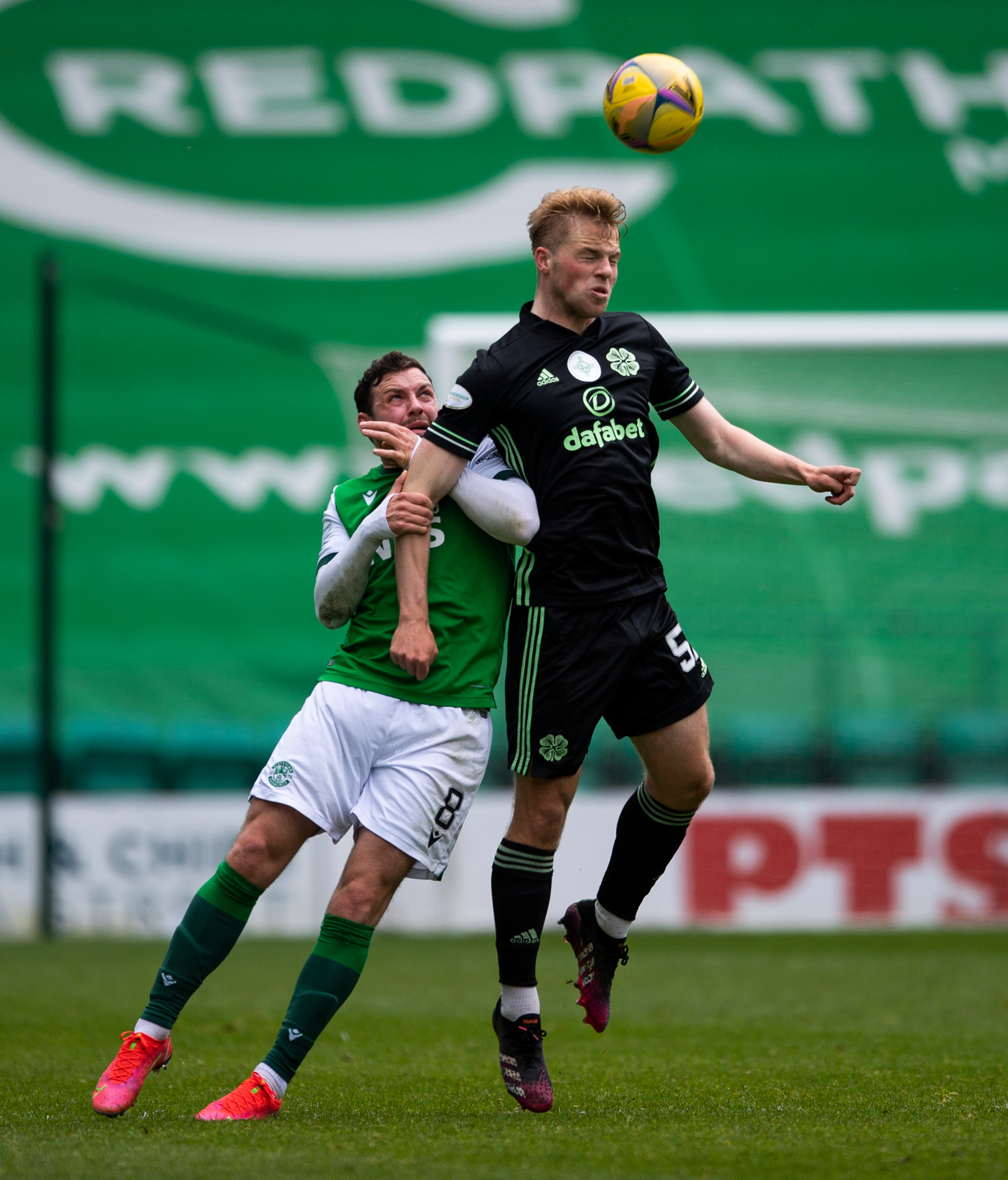 It’s cup final weekend. The Hibees and the Saints will battle it out at Hampden on Saturday afternoon for the Scottish Football Association Challenge Cup.

For Hibernian it could mean winning the cup for just the fourth time in the Edinburgh club’s 146-year history. For Perth side St Johnstone, it could mean double glory, having won the League Cup earlier in the season.

The sad thing is that there will be no crowd to cheer either side on, because of the Covid restrictions.  I just hope the television engineers play in crowd noise as we watch at home, to give the occasion the rollicking atmosphere it deserves.

Notice there is no mention of Rangers or Celtic in this most sacred of events. Rangers were knocked out by the Saint’s goalkeeper, virtually single-handedly, a few weeks ago. And Celtic have had an “annus horribilis” finishing a long way behind Rangers in the league, a fact over-celebrated by 15,000 Rangers fans who took the streets of Glasgow last weekend.  Not only was the gathering in defiance of the Covid rules, it also resulted on a good deal of what appeared to be drunken and loutish behaviour in which five police officers were injured and 28 arrests were made.

Football is supposed to be a beautiful game and a glorious part of Scottish culture. But it can be rowdy and out of control.  That’s why King James Ist banned it in the Football Act of 1424. The law was honoured more in the breach than the observance. Indeed James IV even bought some footballs for himself ! The Football Act was finally repealed in 1906, long after Rangers and Celtic, Hibernian and St Johnstone were founded, back in the 1870s and 1880s.

But a lot of questions hang over Scottish professional football at the moment. Should clubs he held responsible for events off the pitch, like last weekend’s street scenes, or the behaviour of fans on overseas trips, or sectarianism or racism, or the activities of their sponsors such as the betting companies. The Scottish Government has hinted at introducing so-called “strict liability” for some these less desirable side-effects.

Then there are questions over the financial viability of clubs in an age when television rights and merchandising replaces tickets sold to fans as the main source of income. The globalisation of the market for players has sent transfer fees and wages rocketing. Celtic and Rangers are the only clubs who have the big money to sign top players, so is that fair on the other 10 clubs in the premier league. Will Ranges and Celtic be enticed into joining the English league? And is the professional game doing enough to support football at local level and make Scotland a fitter, more healthy, nation?

In short, is professional football good for Scotland or not? The scenes last weekend and the poison sometimes spread on so-called “social” media suggest a big “No”.  The fire-raising attack on the home of the out-going chief executive at Celtic, Peter Lawwell, on Wednesday was a shocking reminder of the evil that football can sometimes cause. Police continue to investigate.

On the other hand, it is still a beautiful game, enjoyed by thousands, in real life, or on television or in conversation afterwards.  And despite our troubles at home, the Scottish national team has qualified for the early stages of the World Cup and in June we play in the last 24 of the European Championship. Two of our matches will be played at Hampden, hopefully in front of a crowd of 12,000 supporters.

Then there is the women’s game.  It’s a sign of our culture that I have only just mentioned this.  But ladies football is teaching the men a lesson, not just in footballing skills but in good behaviour. We have a successful women’s league with most of the famous club names represented. The national team made the finals of the World Cup in 2019 and is currently ranked 22nd in the world.

There is of course life beyond football.  I could mention our new government, appointed this week after the elections on 6th May, though it’s much the same as the last one and Nicola Sturgeon is still in charge. I could mention the Covid pandemic, which happily is still in retreat in most of Scotland. There were 6 deaths in the week to Sunday taking the total to 10,109. Glasgow, however, remains in tier 3 lockdown because of a spike in cases there and there are worries in East Renfewshire.

But for 90 minutes on Saturday afternoon, none of this really matters. We will be lost in our field of dreams.