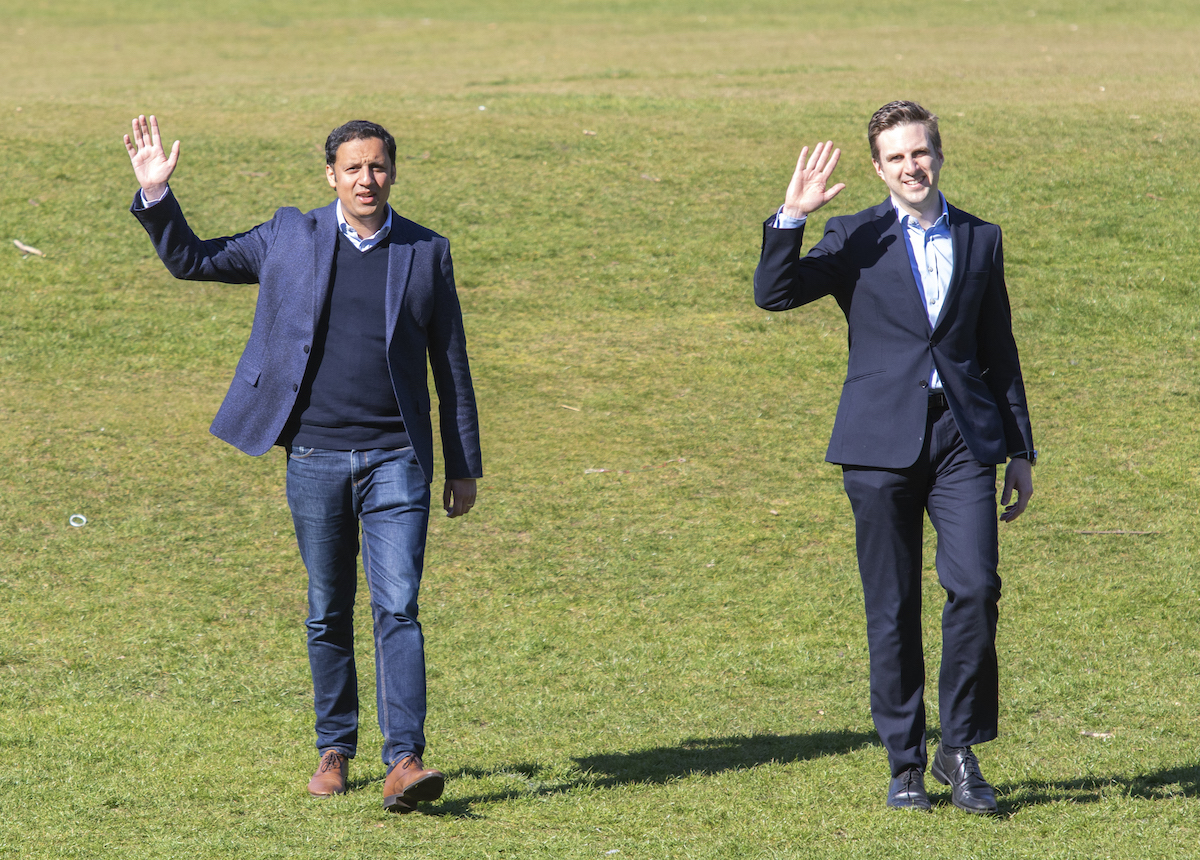 Anas Sarwar, Scottish Labour Leader, has today called out the SNP and the Conservatives for being ‘all talk but no substance’ on climate change.

As a virtual climate action summit begins this week, Mr Sarwar warned that without further action to reduce carbon emissions, Scotland’s credibility on the world stage could be damaged going into COP 26. He said that the only way to guarantee that the next Scottish parliament was focused on climate recovery was to cast both your votes for Scottish Labour.

Rather than being distracted by the old arguments, he said we need to “close the gap between promises and delivery”.

The Committee on Climate Change warned that, prior to the pandemic, The Scottish Government was not doing enough to meet its legislated targets for emissions reductions in 2020. Lockdown has caused a drastic decrease in the UK’s carbon emissions, but they are expected to re-bound in 2021. Labour claim that although in 2016 the SNP promised to have the first low emission zone in place by 2018 – their delays to enacting the Transport Act means they won’t be in place before 2022 at the earliest.

They assert that since 2017 Nicola Sturgeon has promised the creation of a publicly owned energy company but it has not got beyond the business case stage. Across the UK, transport emissions are at the same level as in 1990 and are now the biggest source of emissions in the UK, emissions from buildings have only fallen by ten per cent in the past decade and are higher now than in 2015, and emissions from agriculture have remained flat since 2008.

The UK Government announced new targets this week, but Labour say policies were not on track to meet previous targets.

The party also claims that the Conservative flagship decarbonisation policy of 2020, the £2 billion Green Homes Grant, was scrapped after it was plagued by delivery issues, with reports of homeowners facing long delays to receive vouchers and installers not being paid for tens of thousands of pounds for work carried out. Scottish Labour point out that the Conservatives also caused outrage when they approved the UK’s first new coal mine in 30 years, and were forced into an embarrassing u-turn.

Scottish Labour Leader, Anas Sarwar, said: “I want Glasgow to be synonymous with world-leading action on climate change, but with the Tories in charge in Westminster and the SNP in Holyrood, all we get is talk but no substance.“We need to urgently close the gap between promises and delivery.

“Scottish Labour has proposed a bold climate recovery plan, that will make our homes warmer, transport cheaper and our children’s air cleaner.

“Only Scottish Labour will focus on Scotland’s recovery, and deliver on climate policies rather than being distracted by the old arguments.

“So if you want action on our climate – and not return to the old arguments then you need to vote for it on May 6.

“To get a parliament focused on recovery – for you, your family and our planet – vote Scottish Labour.

“To guarantee a fairer and stronger Scotland, make sure you use your second vote – on the peach ballot paper – to back our national recovery.” 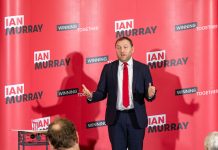 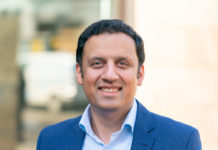