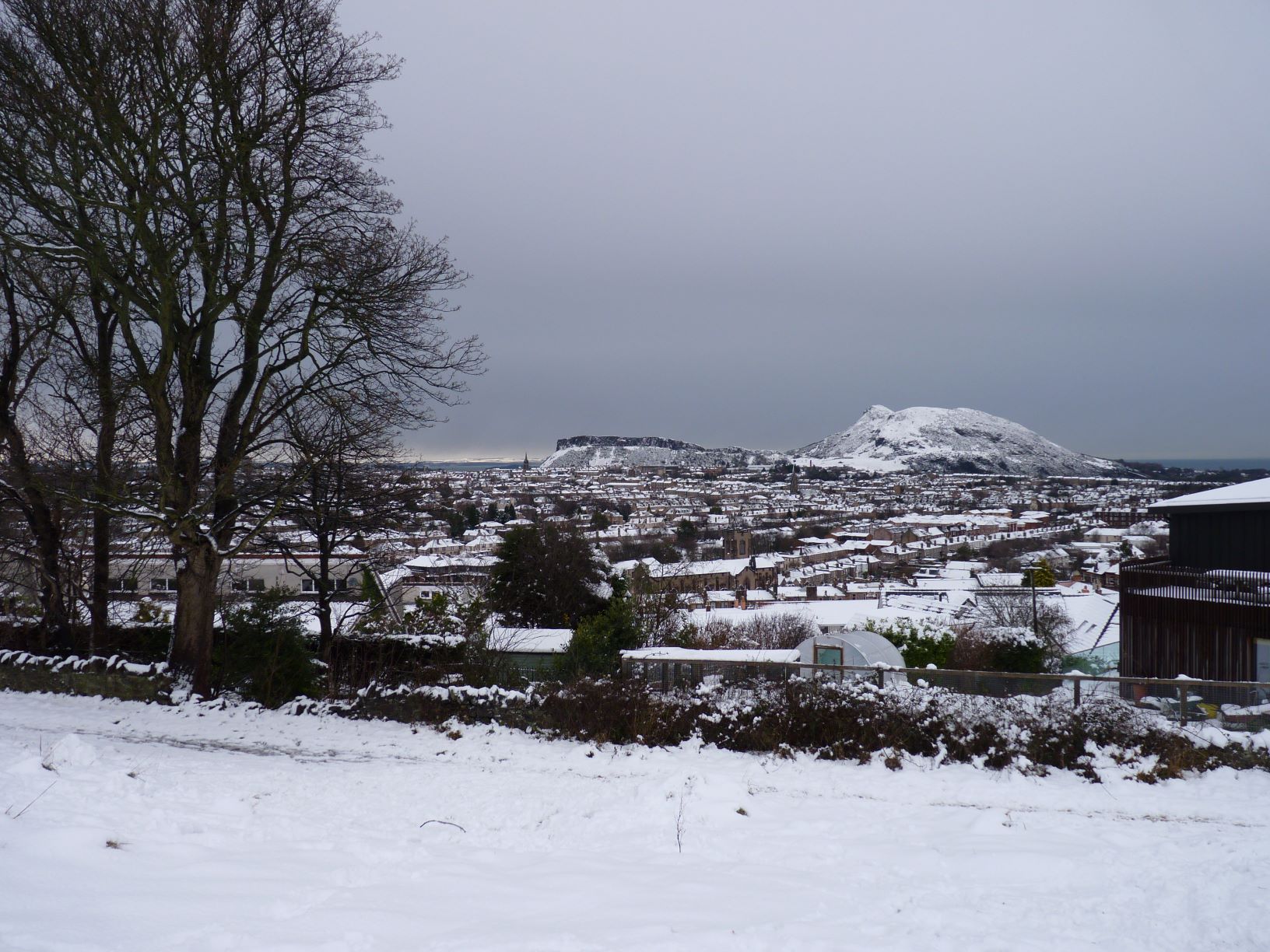 Much of the country has had at least a dusting of snow as Storm Christoph blew in from the west.

It fell on a weary nation forced to extend its Covid-19 Lockdown till mid-February, at the earliest. But more cheerful news blew in from the west on Wednesday when we watched democracy being restored in our former colonies in America.

“Don’t haste ye back,” First Minister, Nicola Sturgeon told our Scottish son, Donald, now hiding in disgrace in a golf resort somewhere in Florida.  Since Trump is no longer President, the Green Party wants the purchase of his two golf resorts in Scotland investigated under a so-called McMafia order, a UWO or unexplained wealth order.

But maybe, as wise old Joe Biden said on Wednesday it’s best to leave the past behind, move forward and reunite. “Unity is the most elusive thing in a democracy,” said Biden, “but without it, there is no peace, only bitterness and fury, no progress, only exhausted outrage, no nation, only a state of chaos.”

We’re hoping President Biden will come to Scotland in November to pursue his climate change agenda. The City of Glasgow has this week started to recruit a thousand volunteers to welcome international delegates to the UN conference which it’s hoped will nail down the commitments made in the Paris Agreement in 2015.  Our whisky industry is also hoping the Biden administration will lift the 25 per cent import duty on Scotch Whisky imposed by President Trump.

But for now, the priority of all governments is the pandemic and the economic collapse it has caused.  Shockingly, the death rate in Scotland per 100,000 is higher than in the USA.  The latest total, till last Sunday, was 7,448. We’re recording around 80-90 deaths a day and our hospitals are struggling to cope with around 2,000 patients currently being treated for Covid. There are 30 per cent more hospital admissions per day than last spring. So the lockdown goes on, at least till the middle of February, including the closure of schools – except for the children of key workers and vulnerable children.

It doesn’t mean that politics has stopped. It’s just moved online. Nicola Sturgeon is still facing tough questions in parliament about the roll-out of the vaccines.  Over 330,000 people have so far been given their first dose, including around 95 per cent of residents in older adult care homes.  But the opposition parties are asking what’s happened to the other 400,000 doses allocated to Scotland.  Ms Sturgeon has been trying to explain that “allocated” doesn’t mean the doses have arrived in Scotland, there are production hold-ups and batch-checks to be made.  There’s also an unseemly row going on over who should be vaccinated first. But never mind, the Army has been called in to set up 80 vaccination stations and the aim is still to have all over 70s vaccinated by mid-February.

It was a surprise to see Jackie Baillie back asking the questions for the Labour Party at First Minister’s Questions. It seems barely yesterday when she had to step in as leader in 2017 during the last vacancy. It also seems barely yesterday when the Labour Party was the dominant force in Scottish politics. Now it’s in third place behind the Conservatives.

There are two candidates to succeed the hapless Richard Leonard who resigned last week.  The favourite is Anas Sarwar, a dentist from Glasgow and son of Britain’s first Muslim MP Mohammad Sarwar. He’s been deputy leader of the Scottish Party in the past but his centre/right views were not in favour during the Corbyn era. The standard bearer of the left is Monica Lennon, an environmental planning consultant from Blantyre. She’s raised eyebrows in the party for saying she’s not opposed to a second independence referendum, though she would campaign for further devolution.  The result of the membership vote will be announced on 27th February.

“Be careful what you vote for,” is a lesson many are learning these days, not least our fishermen. They are now saying they were betrayed by the UK Government over the Brexit fishing deal. A dozen shellfish lorries paraded their anger through Whitehall on Monday.  Within hours the Prime Minister promised the fishing industry a compensation package of £23m.  Brexit has always been about the price of fish.

Our Burns Suppers are going to be very different this year.  Sitting alone, eating haggis and neeps in front of a computer screen will be another of those strange Covid experiences which will make this winter all the more weary. Like Burns we can sympathise with the mouse, turned up with his plough in November 1785:

“Thou saw the fields laid bare an’ waste

An’ cosy here beneath the blast

Though thought to dwell,

Till, crash ! the cruel coulter past

Out through thy cell.

Now thou’s turn’d out for a’ thy trouble

But house or hald,

To thole the winter’s sleety dribble