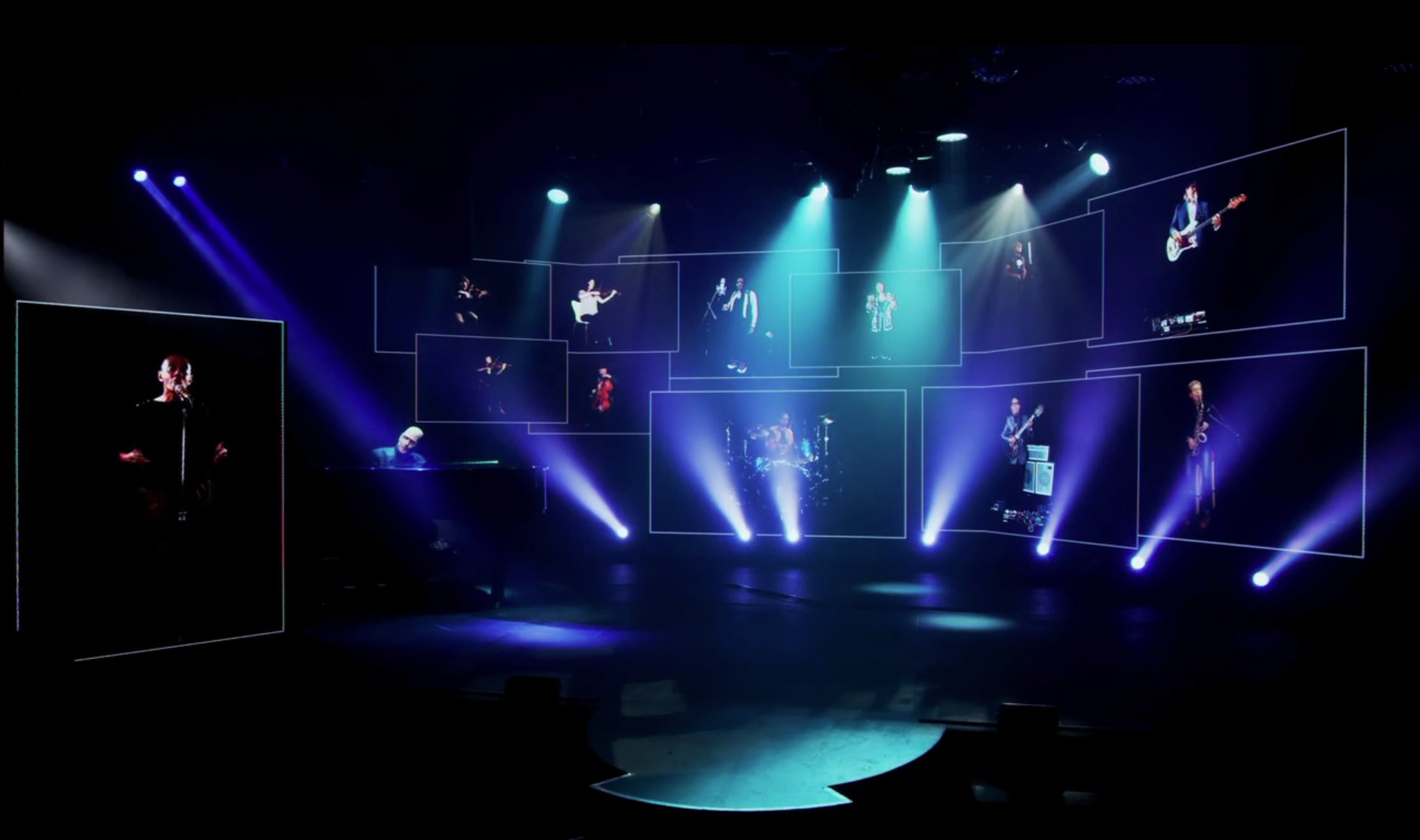 
With no signs of gigs making a comeback this side of 2021, streams have become an option for those missing the pulse and energy of a live concert.

Five years since David Bowie’s death and for what would have been his 74th birthday, Mike Garson (his long-time pianist) put together an epic list of entertainers and Bowie alumni. Early in the set a performance of ‘Moonage Daydream’ by Lzzy Hale and Lena Hall captured something of the show-stopping science-fiction anthem that was a stalwart in many of Bowie’s live sets.

Undoubtedly Garson was a vital member of Bowie’s band and we are reminded of the great work he recorded with the singer earlier this century on ‘Bring Me the Disco King’. Anna Calvi was a good vocal fit as she was on a previous version of ‘Lady Grinning Soul’. ‘Sweet Thing/Candidate/Sweet Thing (reprise)’ with Bernard Fowler on lead brought to mind Bowie’s atmospheric 1974 album ‘David Live’ recorded at the Tower Theatre, Philadelphia.

It was perhaps these less obvious cuts that helped make the three hour show so memorable. Another peak was actor Gary Oldman’s dramatic rendition of ‘I Can’t Read’ from Bowie’s debut album with Tin Machine. Trent Reznor, Bowie’s touring partner in the mid-90s brought an emotive ‘Fantastic Voyage’ from Lodger (1979) as well as squaring up to 1980 single ‘Fashion’. Ian Hunter’s spoken word outro at the end of ‘All The Young Dudes’ remains one of the finest moments of popular music since its release in 1972 and it has not none of it’s world-shaking energy.

Perhaps the highlight was a vocal from Bowie’s long-term bass player Gail Ann Dorsey. Her powerful take on ‘Can You Hear Me’ from Bowie’s soul period was perhaps the most memorable of the three hours. Not only that, Mike Garson had assembled most of the band who recorded on the ‘Young Americans’ sessions such as guitarists Earl Slick and Carlos Alomar, backing vocalists Ava Cherry and Robin Clark as well as Andy Newmark on drums and David Sanborn on saxophone.

This was an unforgettable treat for Bowie die-hards, the next challenge would be for Garson to take this band on the road as soon as possible. 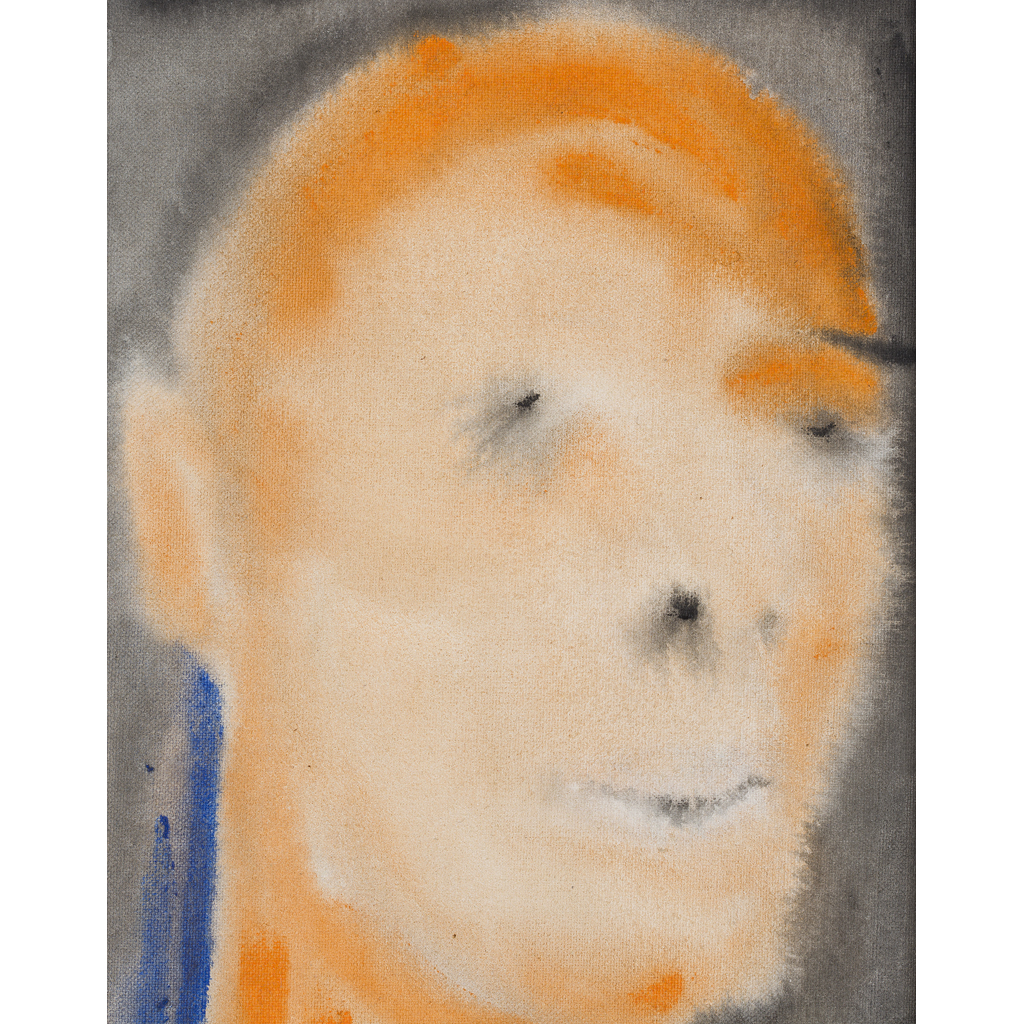