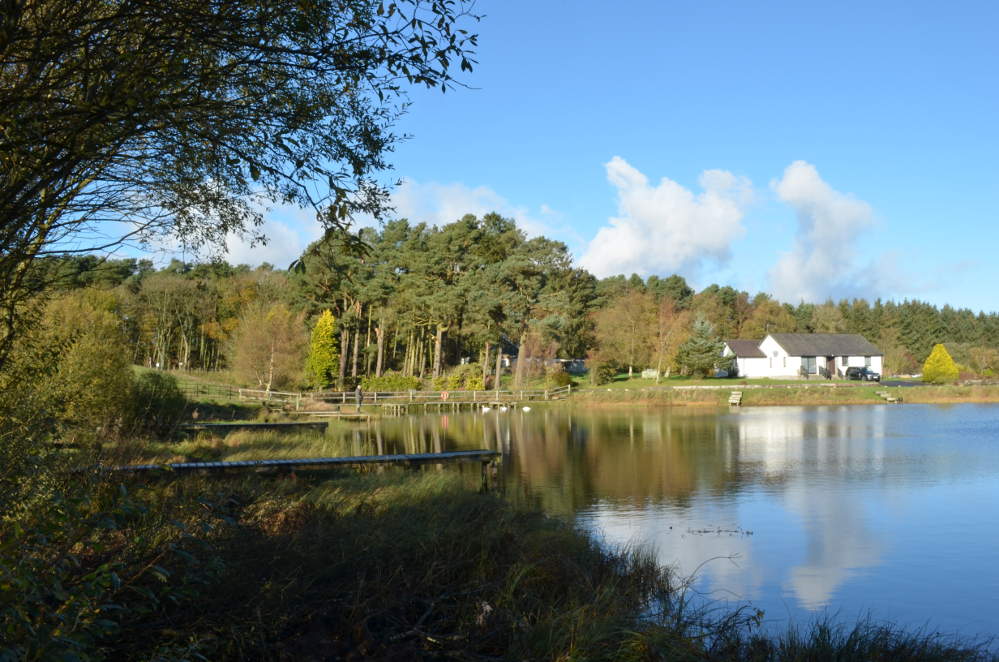 It’s been a long time coming but it is the news that stilllwater anglers in Midlothian were waiting to hear. They can now cast a line.

Rosslynlee trout fishery near Penicuik (pictured) posted on Monday afternoon that they are set to re-open.

The popular fishery as been in the grip of ice for more than 20 days.

Closure came late last month and it has taken some time fore the thaw to take effect.

There were hopes for late last week but the temperatures dipped.

Now, thanks to several days of rising temperatures, the green light has been given. That means that anglers return.

The gates will open from 7.45am and owner Nicola Perfect said: “The ice is nearly all away and we are good to go.”

It will be chilly. The weather men say that the thermometer will hover at around 3C and there is a chance of light rain. However, the wind is not expected to be above 2mph.