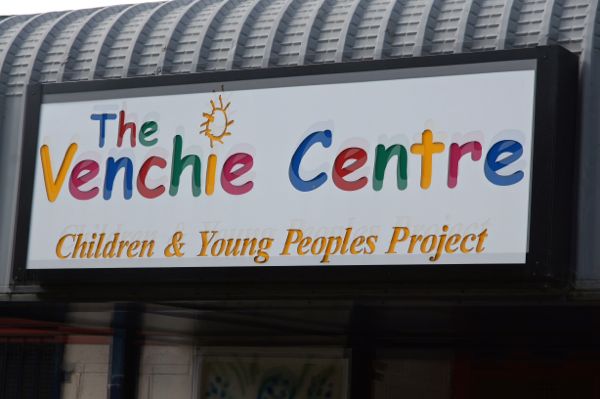 So much has been written about the good work that volunteers and other groups to ensure that those in need during the pandemic have food on the table. The Venchie Children and Young People’s Project in Craigmillar is one of those organisations, and has done an enormous amount of work there since last March.

The Venchie was about to recommence daily food deliveries for those in need on Monday, but at least some of that work may now be in doubt after a fire damaged their storage facility on Friday.

Susan Heron who manages The Venchie said: “It was heartbreaking to see the container alight. The fire services have attended this evening and have put the fire out, but at least some of the supplies which we would have needed to start our food delivery service on Monday have been destroyed.”

The area where the container is sited is covered by CCTV.

The organisation is situated in Craigmillar at the purpose built centre where all their recent voluntary work has been based during lockdown. Usually the centre hosts children for their breakfast club and after school club activities.

“No one was in the vehicle at the time.”

The club was created in 1961 as an adventure playground, and has been used by generations of Craigmillar children and young people. Latterly a management structure was set up to run the facility which has helped so many children from disadvantaged backgrounds. 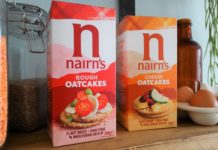 Nairn’s has a new look 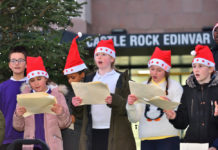 Christmas lights switched on at Craigmillar 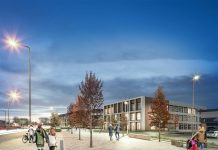 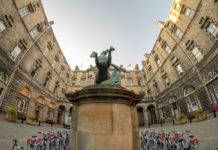 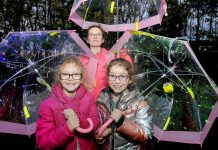 Apply now for a You Decide! Community Grant