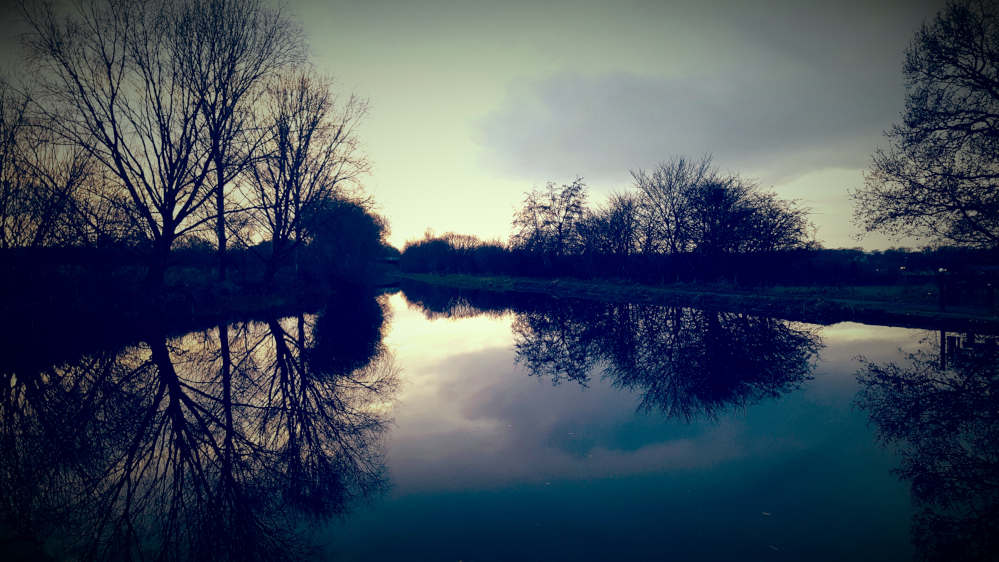 Mike Wilson has enjoyed watching his young son learning the art of drop shotting, working through various actions and retrieves on the Union Canal.

It’s an angling tactic which has been rapidly growing in popularity all over in Britain and the technique is deemed ideal for introducing youngsters to fishing.

A basic start-up will cost around £90 and you travel light to cover a lot of ground. The Forth and Clyde Canal near The Kelpies and the Union Canal are possible starting points with the stretch of the Union heading into the Capital from the Harrison Park area suggested.

It’s not a technique which achieves instant success. I’ve tried the Union Canal near Ratho recently without success. The picture was taken near Hermiston on the outskirts of Edinburgh.

However, Mike, who runs popular Lothians-based tackle shop, Fishers of Penicuik, said the basics are an ultralight rod, between 6ft and 8ft, a compatible reel, one sized between 1000 and 2500 is good, and a handful of hooks, weights and soft baits. That’s it.

He added: “There is loads of information online, however, learning as you go can often produce the best results.

His son, he said, basically watched and replicated the movements of the small bait fish that the perch we’re feeding.

And his best advice? “For anyone looking to head out soon and visiting a venue for the first time, my tip would be to search out structure such as bridges, locks and boats where predatory fish such a perch and pike reside.”

His view was backed by Craig Gordon, marketing manager for Angling Active, who have branches in Dunfermline and Stirling, who confirmed that lure fishing has grown into a massive sport as it fits well with work-life balance.

Flurocarbon leader breaking strains of between 6lb to 10lb is suggested with a leader of about 2ft in length tied straight to the braided mainline. If pike are in the water, it may be worth looking at higher breaking strains.

It is important, he said, to note that different tails in the lures impart various vibrations in the water and experts say to use brighter fluorescent patterns for dull days and more natural patterns for brighter days.

Imparting the action into the lure does not have to be aggressive, try subtle and small movements to mix things up.

Other kit suggested is a landing net and an unhooking mat as canals have concrete banks. Forceps should be in the bag in case you hook a pike.

“This affordable style of light lure fishing is not only a fun technique which is good for getting youngsters interested in the sport it also provides a convenient style of fishing for anglers that may have a hectic work/family life.”