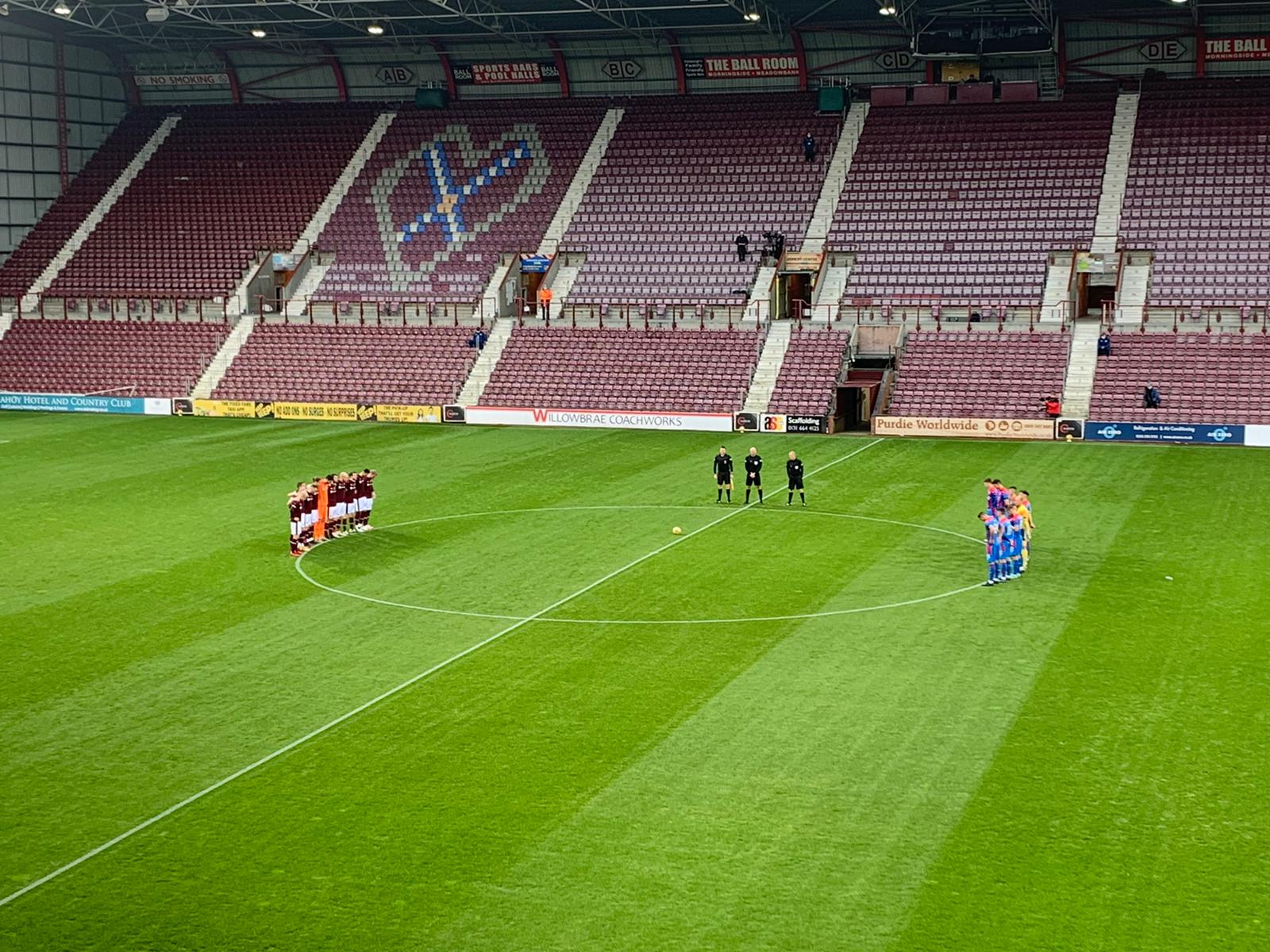 Hearts notched up their seventh straight win in all competitions with a 2-1 win over Inverness Caledonian Thistle at Tynecastle on Saturday thanks to goals from Steven Naismith and Liam Boyce.

But how did the men in maroon rate?

Craig Gordon – 7
Fairly quiet afternoon for the recently recalled Scotland keeper. Didn’t have much chance with the goal.

Stephen Kingsley – 8
Looked as assured and classy as ever. Got down the wing well – including for the opening goal – and covered his defensive duties with aplomb.

Michael Smith – 8
A standard reliable and strong performance from Hearts’ Mr Consistent and sponsors man of the match. Could have had a goal too with a delicate lob in the first half.

Craig Halkett – 6
Not a bad day at the office but he’ll be annoyed with some sloppy control. His defensive pairing with Popescu is not quite up to the famed strength of ‘the old Castle rock’…yet.

Mihai Popescu – 5
Looking pretty imperious in the air but always carries the awe of fear and indecision with the ball at his feet. Couple of scary moments by giving the ball away and mixed communication with Gordon in goal.

Olly Lee – 6
Not a dominant performance but pulled the strings fairly well with a number of clever passes without ever really coming alive.

Peter Haring – 5
Still clearly getting back to fitness and was guilty of surrendering possession on a few occasions. Was booked after making a tactical foul after losing the ball but did make some important tackles in the middle.

Andy Halliday – 7
Decent performance as he also gets back to match fitness. Made some strong tackles including one he was booked for that looked particularly tasty.

Steven Naismith – 7
Never really got going but was a constant source of organisation and motivation. Curled home the opening goal at a pivotal time.

Liam Boyce – 6
Was cutting a frustrated figure up until his flicked goal that settled Hearts down – his first in open play. Passed up a couple of chances in the first half he should have put away – still scoring despite not being on form however.

Craig Wighton – 7
A quieter display from Craig Wighton 2.0 judging by his strong start to the season. Still looks like he’s on the right trajectory and offered some decent running for the passes from Smith and Kingsley.

Andy Irving – 6
Replaced Haring and did a good job. Will be hoping for a starting berth soon.

Aidy White – 6
Looking a new man under Neilson. Brought some energy and running to the left side and also hit the bar.