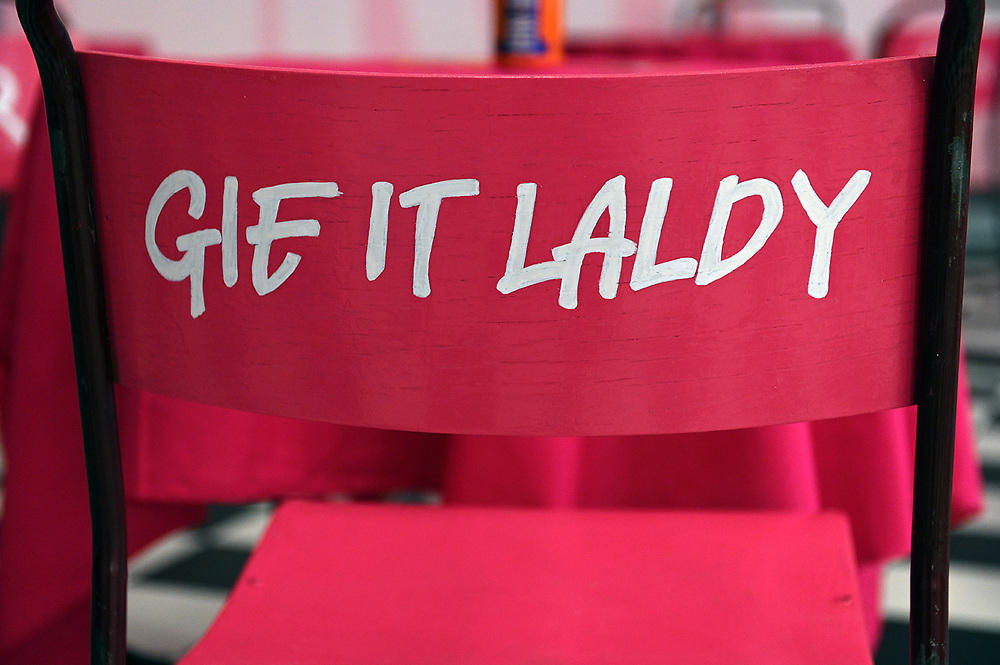 As Gilded Balloon’s 32nd Fringe comes to an end, it’s time to celebrate another successful festival. It’s been the biggest year yet, with two new venues joining the family, Gilded Balloon Patter Hoose and Gilded Balloon at Old Tolbooth Market, over 100 more shows on the programme, and over 265,000 tickets sold.

Sticking to their ethos of supporting local talent, the Scottish contingent has had a strong presence across Gilded Balloon, from the array of fantastic Scottish acts on the programme to partnerships with Edinburgh’s Bross Bagels and Glasgow’s Tennent’s. Gilded Balloon are also committed to providing a platform for new and exciting work, and, in support of new shows debuting at the Fringe, have invested £220,000 into producing excellent comedy, theatre, and cabaret productions.  In this spirit, new pay-what-you-want venue Old Tolbooth Market was introduced. The ideal space for both up-and-coming comedians and for established comics looking to trial new work, it was championed by the likes of Iain Stirling and Joel Dommett, who both performed their work in progress shows there.

2019 also marked an important year for Gilded Balloon’s Artistic Director, Katy Koren, who was elected onto the Board of Directors at the Edinburgh Festival Fringe Society, where she’ll be joining the team to push the Fringe forward.

Katy said: “I’m absolutely thrilled to have been elected. From my perspective as both Artistic Director of Gilded Balloon and as an Edinburgh local, I’m excited to be able to participate in ensuring the Fringe is as successful as it can be, both as a festival and for the city as a whole.”

This spirit of giving back was maintained across the Fringe, from Pink Wednesday – during which Gilded Balloon’s staff and performers dressed up in pink to raise money for Breast Cancer Care and Breast Cancer Now – and fundraising days for Health in Mind and Edinburgh Children’s Hospital Charity to the Filipa Bragança Award. Set up in honour of the critically acclaimed actress, the Filipa Bragança prize is judged by some of the Scotland’s most respected theatre critics and awarded to the most outstanding solo performance by an emerging female artist at the Fringe.

In a closing toast to the festival, Artistic Directors Karen and Katy Koren said: “It’s been another fantastic Fringe, and we’re delighted to have been able to extend Gilded Balloon’s trademark pink across the city. This year, Gilded Balloon has been bigger and better than ever, and we’re so proud of all of the amazing performers who joined us this year and the team who helped us pull off our most ambitious festival yet. As for plans for 2020, there’s only one thing to say: let’s gie it laldy!”