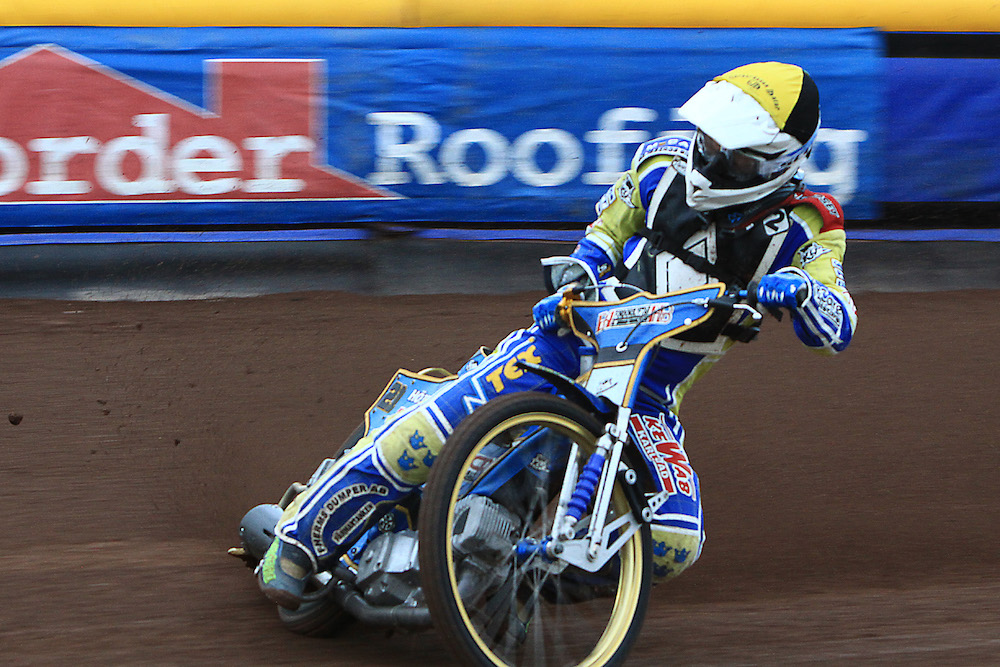 Edinburgh Monarchs boss John Campbell has admitted to being disappointed that the points limit for the SGB Championship has been cut to 38, but Monarchs’ co-promoter said that he will build a competitive team for next season.

Campbell said: “There has been talk for weeks over the likely points limit and we have ended up at 38.

“That’s not a figure that I would have picked myself but, at the end of the day, we’ll do what we always do and build a highly-competitive team to that level.”

He said Monarchs will be helped a little by a reduction of 2.5 per cent on the average of every rider who started in the National Development league or equivalent.

New foreign riders will enter the league with a five-point average if they have ridden in a professional league – Denmark, Poland or Sweden – before and four if they have not.”

The fixtures will see each team race the others once in the Championship with the top four qualifying for the play-offs.

Three groups of four will contend the Championship Shield with the winner of each group qualifying for the semi-final to be joined by the best runner-up overall.

He expects to stage 20 meetings at Armadale next season and Campbell added:
“I believe that we put on one of the best shows in British speedway at Armadale and we’ll be looking to enhance that in 2019.

“Our aim is always to win trophies and we’ll be working hard to make that happen next year.”