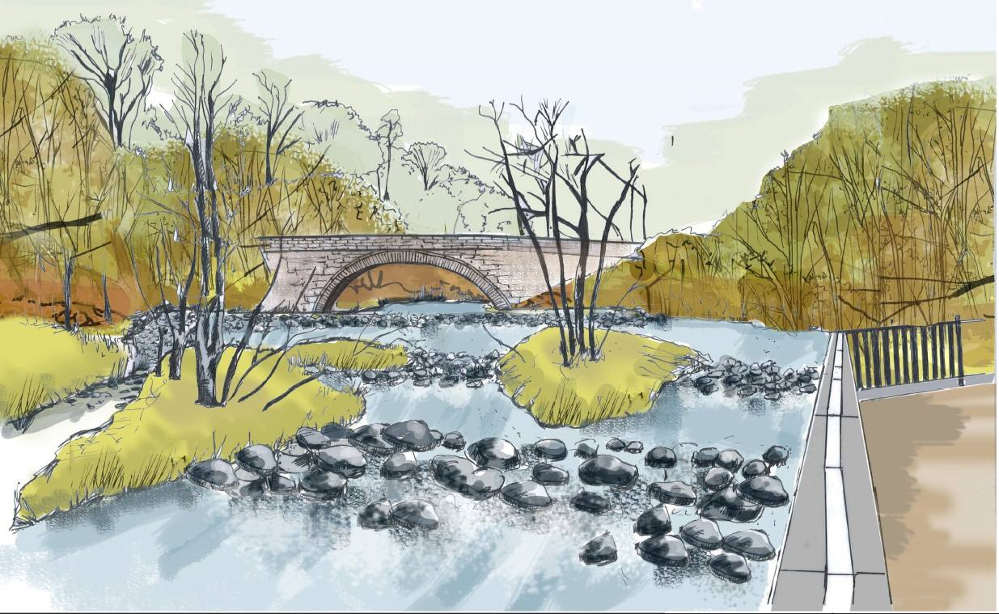 Works to help fish like salmon, sea trout, brown trout, lamprey and eel over a redundant structure in the River Almond at Howden in Livingston are under way.

The project is part of RiverLife: Almond & Avon, a flagship partnership project between the Forth Rivers Trust, West Lothian Council and The City of Edinburgh Council funded by Scottish Environment Protection Agency (SEPA) , The Scottish Government and the Heritage Lottery Fund Scotland.

The weir was originally built to power the New Calder Paper Mill which used to produce wrapping paper.

A lade ran from the weir towards the paper mill where the new Almondell housing development is now situated.

Over the next three months a ramp will be built between existing islands across the face of the weir to form a waterfall-like structure made up of pools, runs and easy leaps to help fish over the weir.

A Forth Rivers Trust spokesman said working in stream during winter is not ideal, but safety and mitigation measures have been put in place to protect the environment, wildlife and the project. 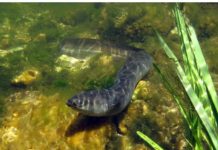