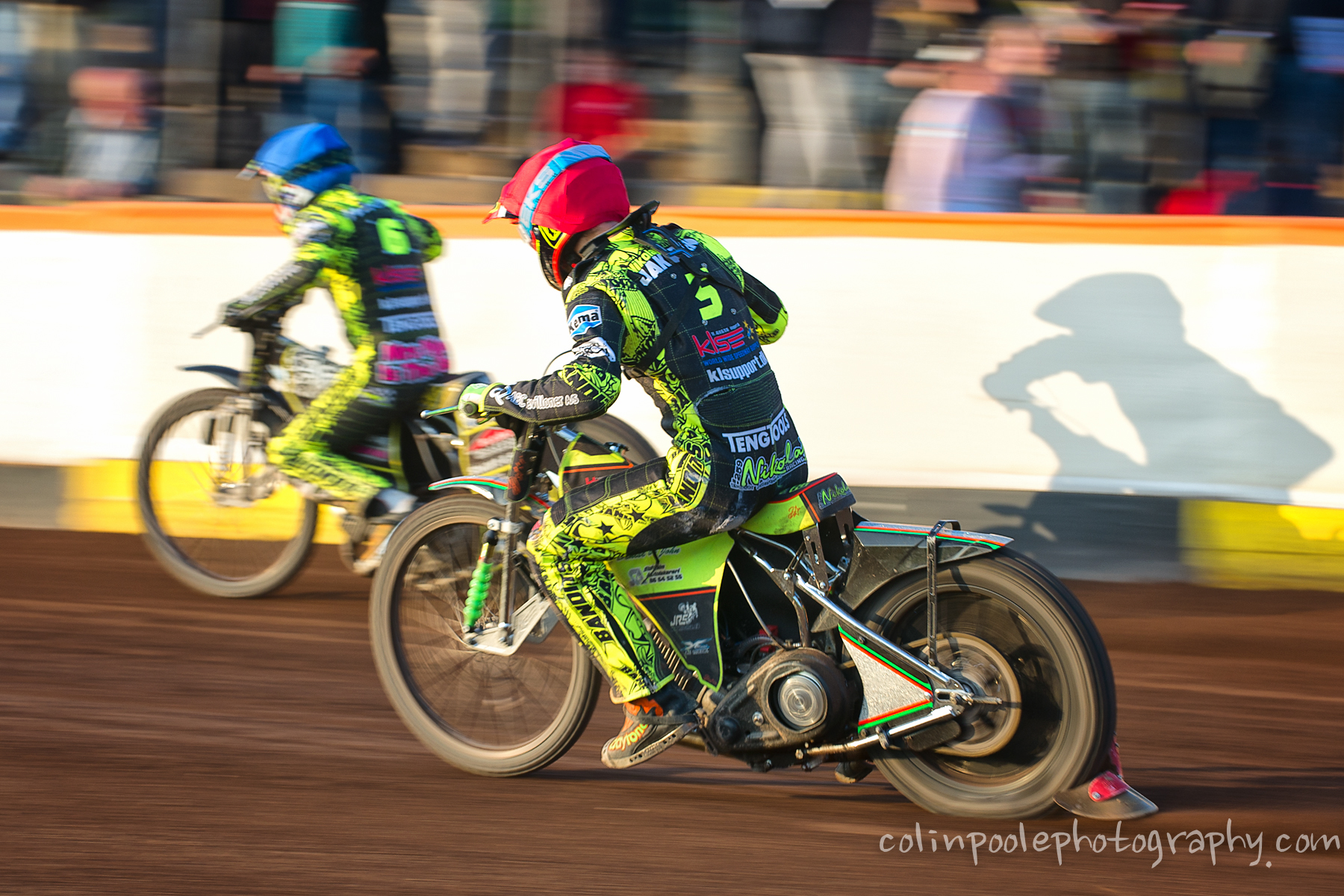 Steve Worrall returns for Scunthorpe Scorpions on Saturday after being sidelined with a broken leg.

The St Helens based racer has a good record at Shielfield but he has been out since April.

And hosts Berwick Bandits will be at full-strength as they bid to stay in the top four.

Bandits team manager Scott Courtney has targeted a play-off place and so home wins are vital if the Borders side are to achieve that.

And he told his men: “This is where the second half of the season push begins.” 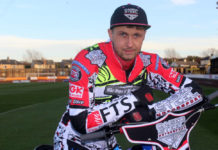