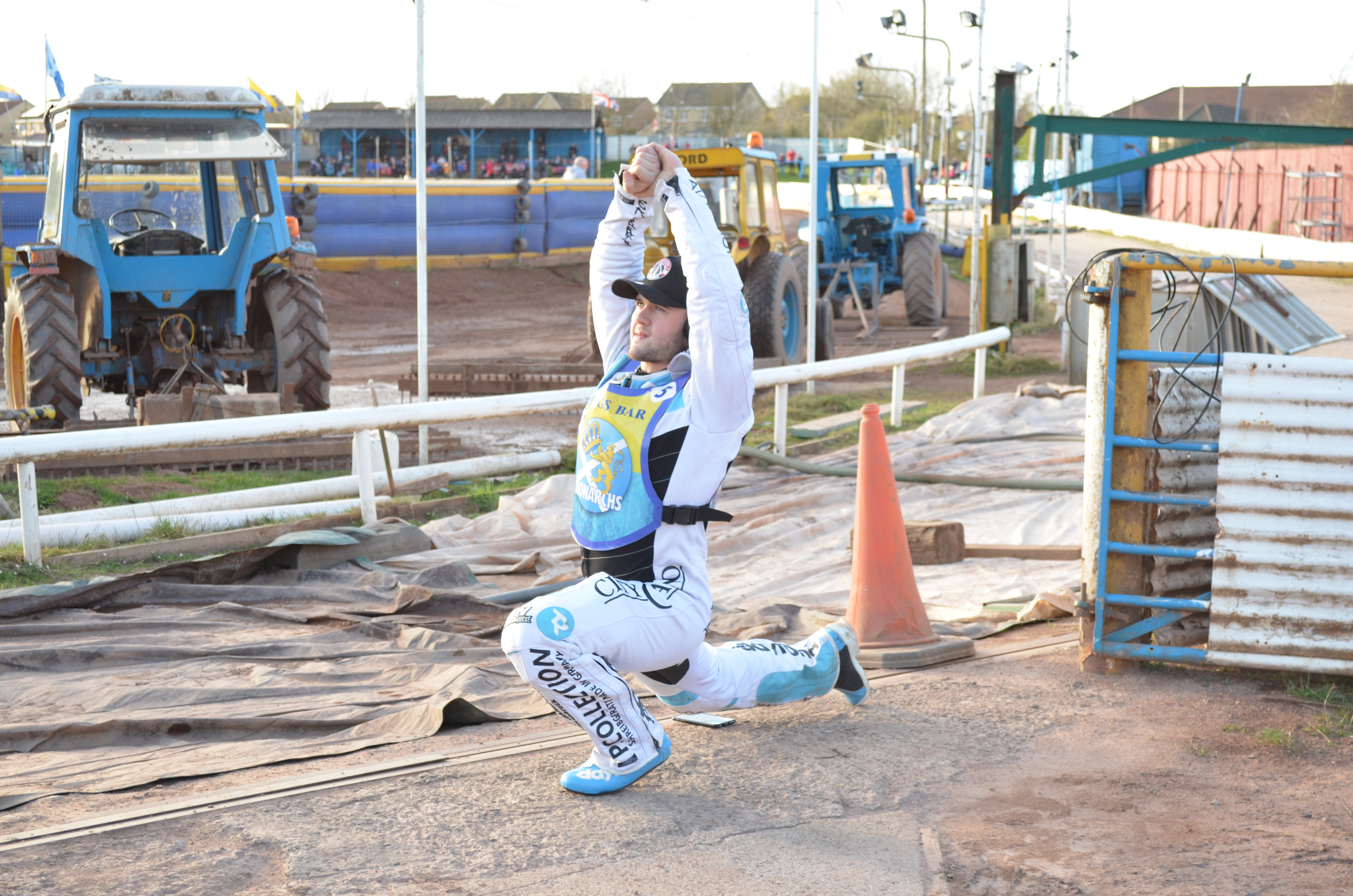 And it could have been worse if skipper Eric Riss and guest Edward Kennett had not earned a 5-1 in the final race.

Riss top scored with 12 points from six rides and guest Kennett collecting nine, but too many of their team-mates misfired.

Earlier, Monarchs led 7-5 after two races thanks to a 5-1 in Heat Two when Matt Williamson and Josh Pickering came home first and second.

But a 5-1 for Hammers in the next race put them ahead 10-8 and they were not headed again.