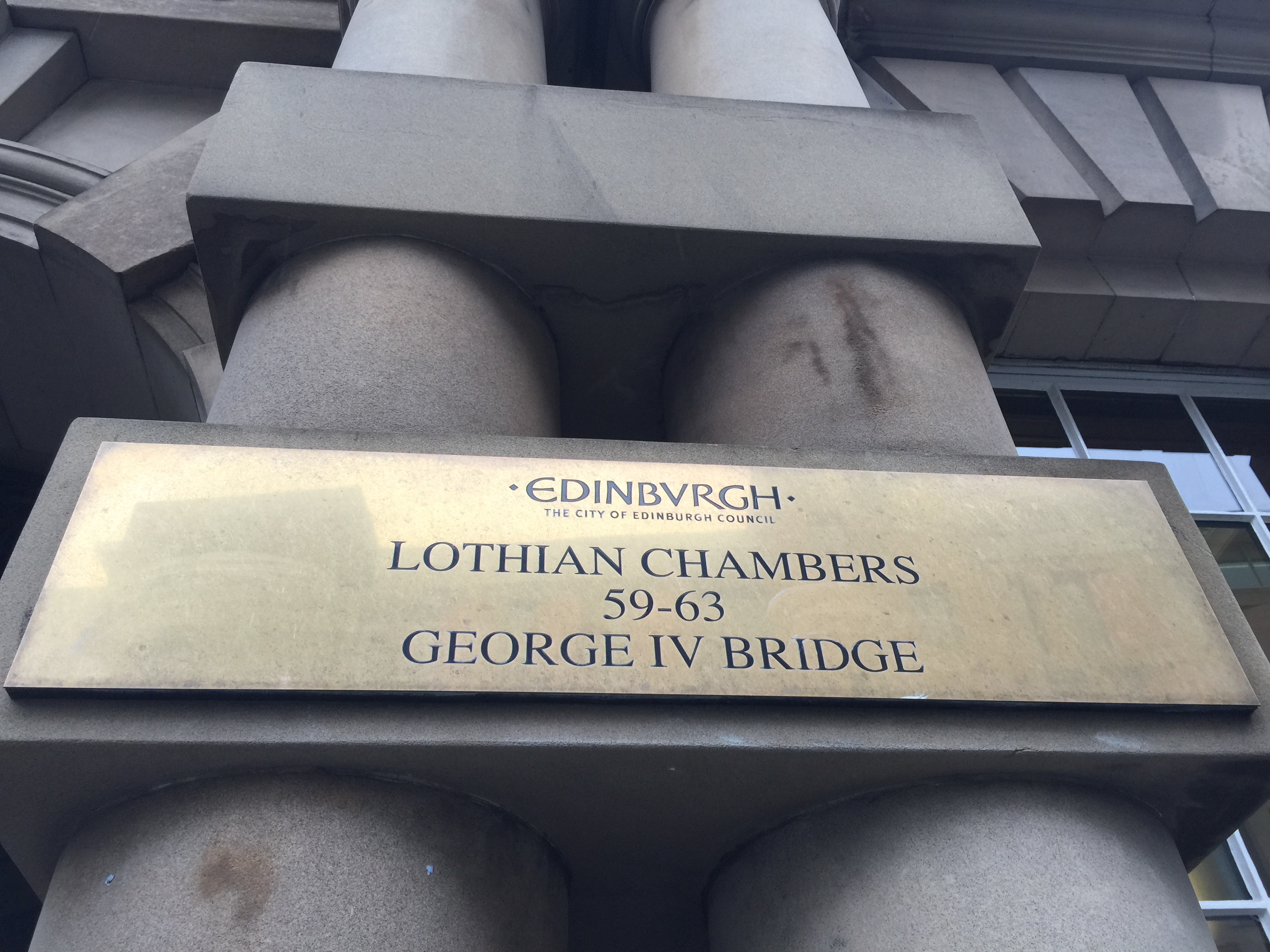 Councillors decided today to divest the council of two main properties, all as part of the  ongoing Asset Management Strategy (AMS) which is aimed at making the best of the council’s own properties. The scheme is also aimed at rationalising the council’s estate and that includes getting rid of buildings which are no longer used.

The property will now be leased on a 99 year lease, and subject to agreement will become home to the French Embassy. This move alone will save the council £173,000 in running costs. A capital sum will be paid up front as part of that lease, and the council will have some control over future use of the building, including the possibility that the council might be able to use the property on civic occasions. The last such occasion was the day after Hibs won the cup last year when the Lord Provost held a civic reception for the team.

The move comes after meetings with the Lord Provost, and the relocation will take place this year to tie in with the 70th anniversaries of both the French Consulate in Edinburgh and the Edinburgh International Festival. Part of the deal is that the building will be opened during the Edinburgh Festival in the same way as the French Institute in Randolph Crescent has been until now.

The Embassy proposes to redesign some of the interior of the building to form:

All as part of ongoing savings and rationalisation, the council wants to ensure that public buildings are used as efficiently as possible, and as part of that some of the public facing services from elsewhere will now be housed at 249 High Street where the Customer Hub will be redesigned.

Councillor Gavin Barrie, Economy Convener, said: “If we are able to maximise the use of these buildings, relocate staff and services efficiently and make considerable savings on running costs; it makes absolute sense to do so.

“The French Embassy’s proposals would give the Lothian Chambers a new lease of life and provide residents and visitors with fantastic opportunities to enjoy public access to the property.”

The French Consul General, Emmanuel Cocher, said: “True to the Auld Alliance as well as our European bonds, France wants to invest in Edinburgh and Scotland. The Lothian Chambers are set to house an enhanced programme of international and Scottish cultural activities, relevant to all audiences which bring people together.

“We are conscious of taking over a central element of the civic heritage in the capital of Scotland and, in doing so, we commit ourselves to nurturing the spirit of creation and Enlightenment and cross-cultural exchanges that have made Edinburgh the ‘world art beacon’ it is known as internationally.”

This building is A listed, situated over 7 storeys and links to the City Chambers by way of a link corridor at Level 6 and rooms at Level 10.

Councillors also agreed to lease the building at 329 High Street in an arrangement with Chris Stewart Group whereby the building will be used to extend the developer’s previous scheme at Old Town Chambers. The building will be vacated by the council departments in there and will become self-catering flats subject to planning approval.

The destiny of  eventual ownership of the building appears to be that it will pass to the developer and the council asserts that this will be more than market value due to the so-called ‘marriage value’ of the building adding on to the existing development. No figures have been disclosed.

All of these decisions this morning are subject to the overarching approval of the Finance and Resources Committee in due course.

Other properties which are under consideration include properties in Wester Hailes where there are ongoing discussions with the local community about the best location for services. There are also proposals for a new Leith Partnership centre housing the council services, police, NHS and other charity agencies.

The council’s new look includes splitting its functions into a new Locality model which means that local offices may be required. As well as looking at the buildings which the council owns they are also examining the Facilities Management area of the council and ways of improving the working of that department.

Overall the council says that savings to be delivered by the AMS programme will amount to £6.2m by 2019/20.