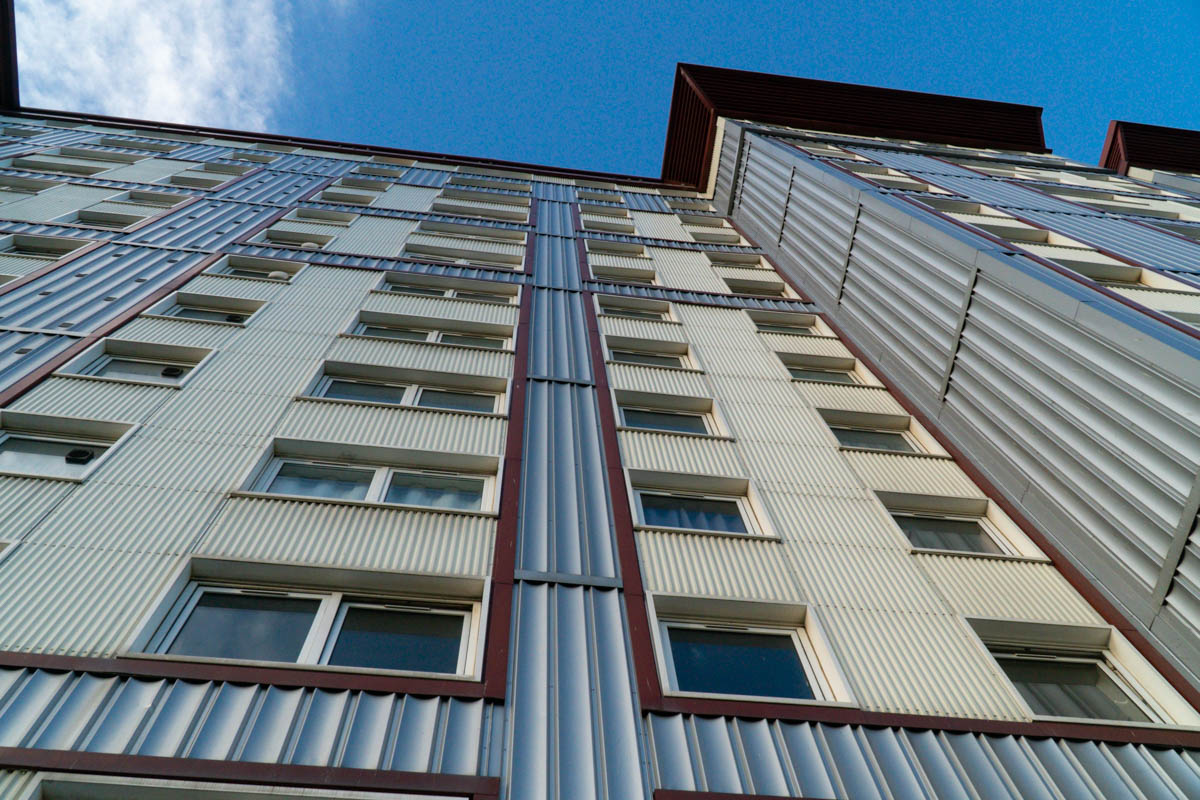 Lifts in communal tower blocks across Edinburgh are to be upgraded and repaired as part of a five-year improvement plan, after concerns some tenants were being “trapped in their own homes” by broken elevators.

The City of Edinburgh Council has set aside £5.5 million for the essential maintenance, which will include ‘modernising and standardising’ motor room equipment. Council officers are also exploring the introduction of new monitoring technology to pre-empt repairs.

The council said all the high-rise blocks in which it has majority ownership will be upgraded and replaced by the end of 2025/26.

In June Cllr Susan Rae raised the issue of “unacceptable lengthy delays in repairs to lifts” in council housing stock.

Her motion to the Housing Committee said tenants were being ‘consistently failed’ as a result of long waits for replacement parts.

It added: “Leaving tenants in a high rise block with no access to lifts, in some cases any lifts at all, is a failure of duty of care to tenants, particularly those who are elderly, disabled and vulnerable, and puts them at severe risk.”

Cllr Rae said in some cases tenants were “effectively trapped in their own homes” as a result of faults – and she called on officers to investigate “restructuring acquisition and storage of parts for emergency lift repairs”.

The local authority is responsible for 102 lifts in the capital’s 44 multi storey blocks.

A report going before the committee on Thursday 4 August says there is a “robust” maintenance programme in place, adding that eight lifts were out of service for longer than five days from January to June this year.

It adds: “There were two occasions where both lifts were not operating in a block over the last six months. At both blocks, a lift was repaired in one day.

“Delivery and further acceleration of investment in the lift replacement programme will be sought, subject to contractors’ capacity to deliver and supply chain availability.

“A regular servicing programme is in place for all lifts which are serviced within a two to six month period depending on age and usage. Many breakdowns cannot be foreseen and  may be due to accidental damage or vandalism.”

The multi-million lift investment programme will see lift motor room equipment “modernised and standardised with the intention to improve availability of parts, to simplify repairs, maintenance and servicing”.

It is hoped this will reduce the length of time lifts are not available for use.

In addition, elevator monitoring systems which feed information on the condition of lifts back to the council are set to be upgraded in a bid to improve efficiency.

Currently, servicing is carried out “at regular set periods”, however the council is considering installing sensors which would provide “real time data on how lifts are operating and could pre-empt the need for repairs”.